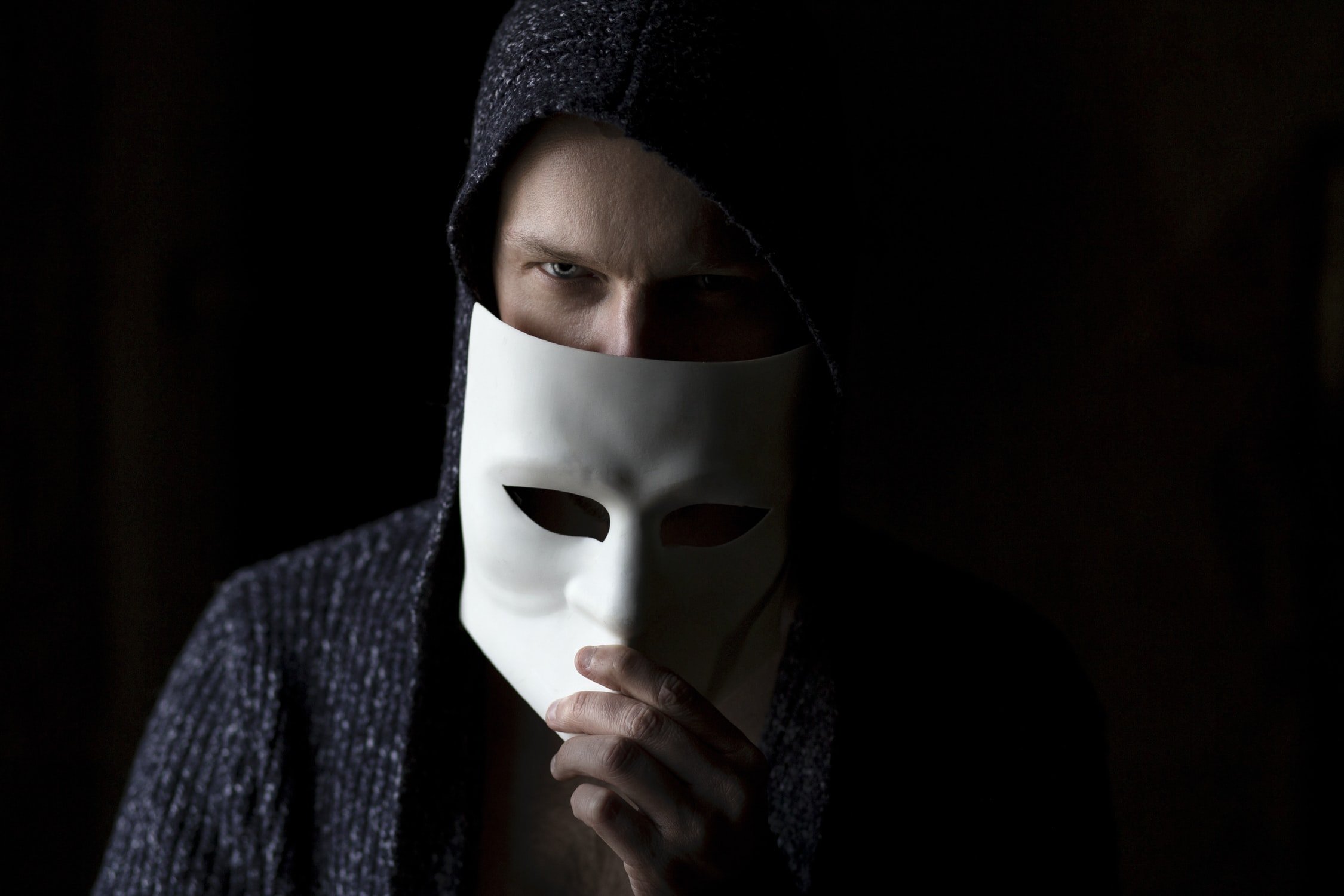 The small pilot study by scientists from the Ministry of Health of the Russian Federation, the Ministry of Science and Higher Education of the Russian Federation, and DiagNodus, a medical diagnostics company that is pioneering the development of novel non-invasive methods of biological material collection and testing, described in this paper tentatively suggests that there may be an association between a few polymorphic variants of genes controlling neurotransmitter metabolism and the prognosis of prostate cancer.

The authors of the study write that this previously unexplored association is especially intriguing as all the four polymorphic genes included in the analysis are known to modulate the predisposition to a range of neuropsychiatric disorders.[2]

The importance of complex networks of heterotypic interactions between multiple distinct cell types (both malignant and normal) and regulatory circuits is widely recognized. As part of their study, the scientists looked at 4 different gene polymorphisms known to be associated with neuropsychiatric disorders, including STin2 VNTR in the serotonin transporter SLC6A4 gene, 30-bp VNTR in the monoamine oxidase A MAOA gene, Val158Met polymorphism in the catechol-ortho-methyltransferase COMT gene, and the promoter region C-521T polymorphism and the 48 VNTR in the third exon of the dopamine receptor DRD4 gene.

The STin2 12R/10R variant of the SLC6A4 gene and the -521T/T homozygosity of the DRD4 gene tended to be overrepresented in PC patients with unfavorable disease prognosis. These gene variants are regarded as protective against schizophrenia, and the observed trend may be directly related to a reduced risk of prostate cancer described for schizophrenia patients. These results warrant further investigation of the potential role of neurotransmitter metabolism gene polymorphisms in PC pathogenesis.

“The traditional tumor-centric view focused exclusively on malignant cell populations has largely been replaced with a concept of the tumor microenvironment, the latter being regarded as a dynamic interaction arena in which tumor cells interact with the extracellular matrix, resident and recruited cells, and soluble factors,” Anisimov further explained

Although there is a general consensus that chronic stress and depression tend to result in an impairment of the immune responses and might facilitate cancer initiation and progression, while the risk of developing some cancers appears to be decreased in patients with schizophrenia.

Tumor growth monitoring is a very important prerequisite for successful disease management in aggressive disease, and repeated measurement of the concentration of a blood biomarker of prostate cancer, prostate-specific antigen, is generally accepted as an important prognostic tool for routinely monitoring patients with this condition.

In the pilot study, the scientists noted that psychiatric disorders may be associated with a seriously altered prostate cancer risk, but little is known about possible influences of patients’ genetic background both on this phenomenon and on disease prognosis when PC is already present.

The Anisimov Research Team concluded in their Oncotarget Research Output that oncological conditions are known to occur less frequently in schizophrenia patients, and this phenomenon primarily affects men, being especially pronounced for prostate cancer.

Based on the results of the study. The authors note that the most interesting results within their study were obtained for the STin2 polymorphism of the serotonin transporter gene SLC6A4. Disturbances in the serotonin-controlled neuromodulation system involving the serotonin transporter are known to implicated in the pathogenesis of many behavioral disorders (anxiety, depression, obsessive-compulsive disorder, aggression, addiction, suicide) as well as in major psychiatric conditions, such as bipolar disorder and schizophrenia [4] Concerning the SLC6A4 gene, the homozygous genotype 12R/12R at the STin2 polymorphic locus was repeatedly reported to be linked with a predisposition to schizophrenia development [4] whereas the 12R/10R heterozygosity appeared to be protective [5] Interestingly, our results show that patients diagnosed with prostate cancer with an unfavorable disease prognosis tend to have the 12R/10R genotype more often (OR = 2.278; 95% CI = 0.953–5.444). Conversely, the 12R/12R genotype and the homozygosity for the locus (comprising the 12R/12R and 10R/10R genotypes) appeared to be associated with a better PC prognosis (OR = 0.431; 95% CI = 0.176–1.057 for all homozygotes).

Although results of the pilot study were marginally non-significant statistically due to limited numbers of analyzed cases, the observations correspond with earlier findings reporting a decreased risk of developing prostate cancer in patients diagnosed with schizophrenia. Hence, the scientists conclude that the reported overrepresentation of the 12R/12R genotype in schizophrenia patients may possibly create a ‘prostate cancer-protective genetic background’ explaining a reduced incidence of prostate cancer in men suffering from this psychiatric condition.

Interestingly, in unrelated studies, prostate cancer has recently emerged as cancer of which the development strongly depends on neurogenic regulatory pathways provided by nerves growing as an important TME component. Furthermore, neurotransmitters, such as serotonin and dopamine, are now regarded as major factors modulating neoplastic growth through influences on angiogenesis and neoplastic cell proliferation.

The results presented in this paper indicate that the presence of certain polymorphic variants of the SLC6A4 and DRD4 genes related to serotonin and dopamine signaling pathways respectively appears to correlate with PC prognosis.