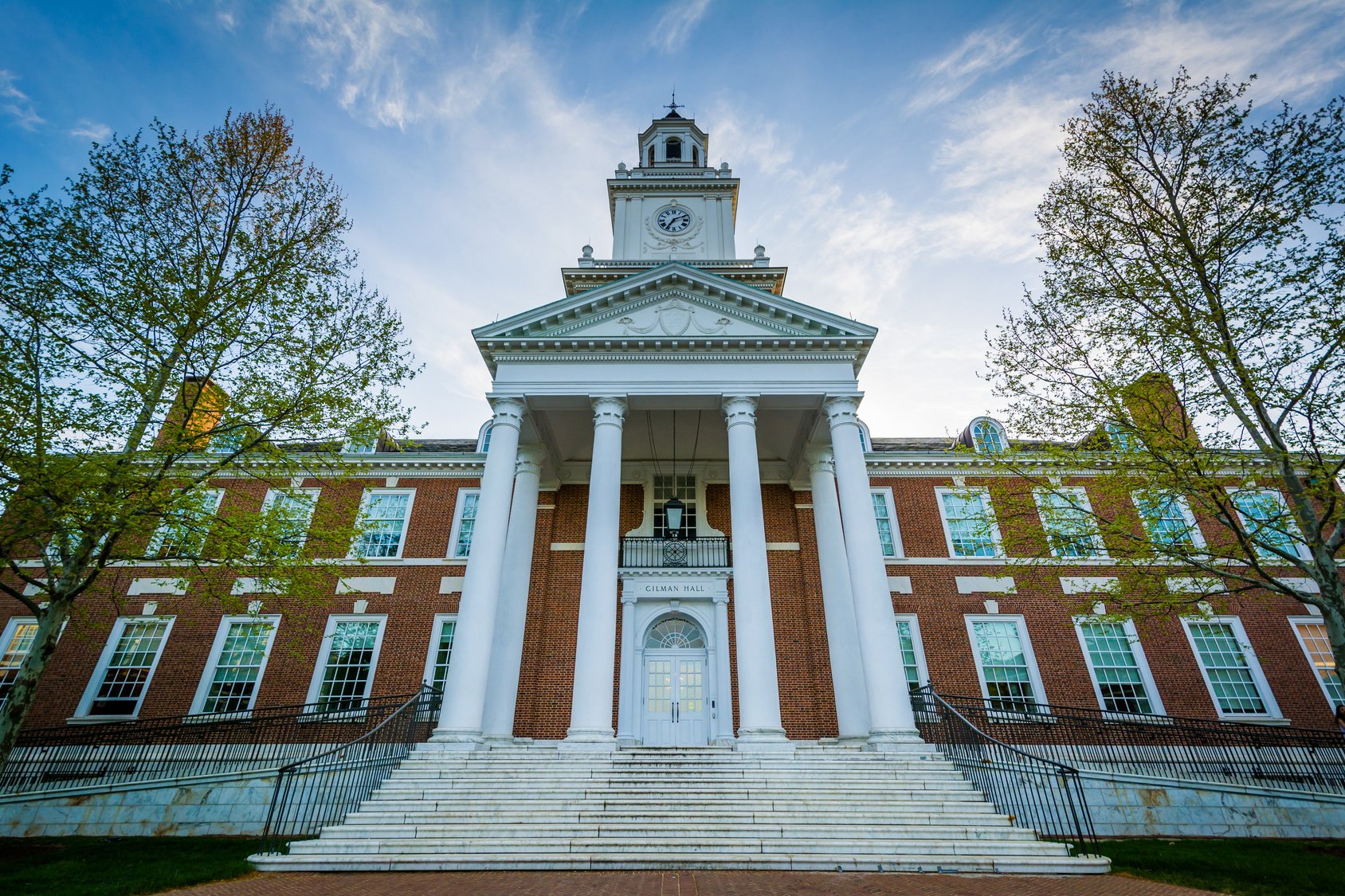 Researchers at the Johns Hopkins Kimmel Cancer Center have found how HOXA5, a transcription factor and tumor suppressor that promotes differentiation of breast epithelial cells and is frequently lost during malignant transformation, may work to suppress formation of breast cancers.

And while HOXA5 loss alone, does not confer tumorigenicity, the new study indicates that it binds to another protein in an inflammatory cell pathway, boosting that protein’s cancer-suppressing properties.

Results of the study, funded by the Avon Foundation for Women, were published October 15, 2022 in Cancer Research.[1]

“HOXA5 helps new cells mature toward performing their ultimate functions,” noted senior study author Saraswati Sukumar, Ph.D., a professor of oncology and pathology at the Johns Hopkins University School of Medicine who has been studying this protein for 25 years.

However, if loss of HOXA5 leads to cancer, this loss, in mammary cells, leads to loss of epithelial traits, an increase in stemness and cell plasticity, and the acquisition of more aggressive phenotypes.[2]

HOXA5 expression is lost in about 60% to 70% of all breast cancers, often occurring during an early stage of disease. Loss of HOXA5 alone, however, is not always sufficient to start the breast cancer process, and Sukumar’s team focused on understanding other steps involved.

In studies of breast cancer cell lines and in mice, Sukumar’s team discovered that HOXA5 has a partner — it binds to and stabilizes the cellular protein I kappa B alpha (IκB-α), which in turn inhibits NF-kappa B (NF-κB), a protein complex. Typically, NF-κB rushes to the nucleus and starts transcription of many cancer-causing genes, then IκB-α stops it. When HOXA5 is present, it’s able to help IκB-α suppress NF-κB activity more potently, but when HOXA5 is lost, IκB-α’s effect on NF-κB is lessened, and the potential for cancer development is greater.

Putting on the breaks
“Our studies demonstrate that HOXA5 is acting to put brakes on a very important inflammatory pathway, which has been shown to be a promoter of the development of tumors,” Sukumar explained.

“Understanding precisely how this happens is of great importance, because increasing the amount of HOXA5 in these tumor cells may be a way forward to try to reverse the tumor formation process.”

When injected into mouse mammary ducts, the cells produced invasive tumor growth. The NF-κB pathway was significantly upregulated in the cells after HOXA5 was silenced. As a result of activation of the NF-κB pathway, multiple NF-κB target genes involved in exacerbating cancerous changes, such as IL-6 and COX2, also were upregulated. Collectively, the data suggest that the presence of HOXA5 suppresses malignancy in breast epithelial cells by blunting NF-κB action through stabilization of its inhibitor, IκB-α.

A new avenue of research is investigation of how lost HOXA5 can be replaced or reinstated so its tumor-suppressing functions can be restored to the cells, Sukumar says.