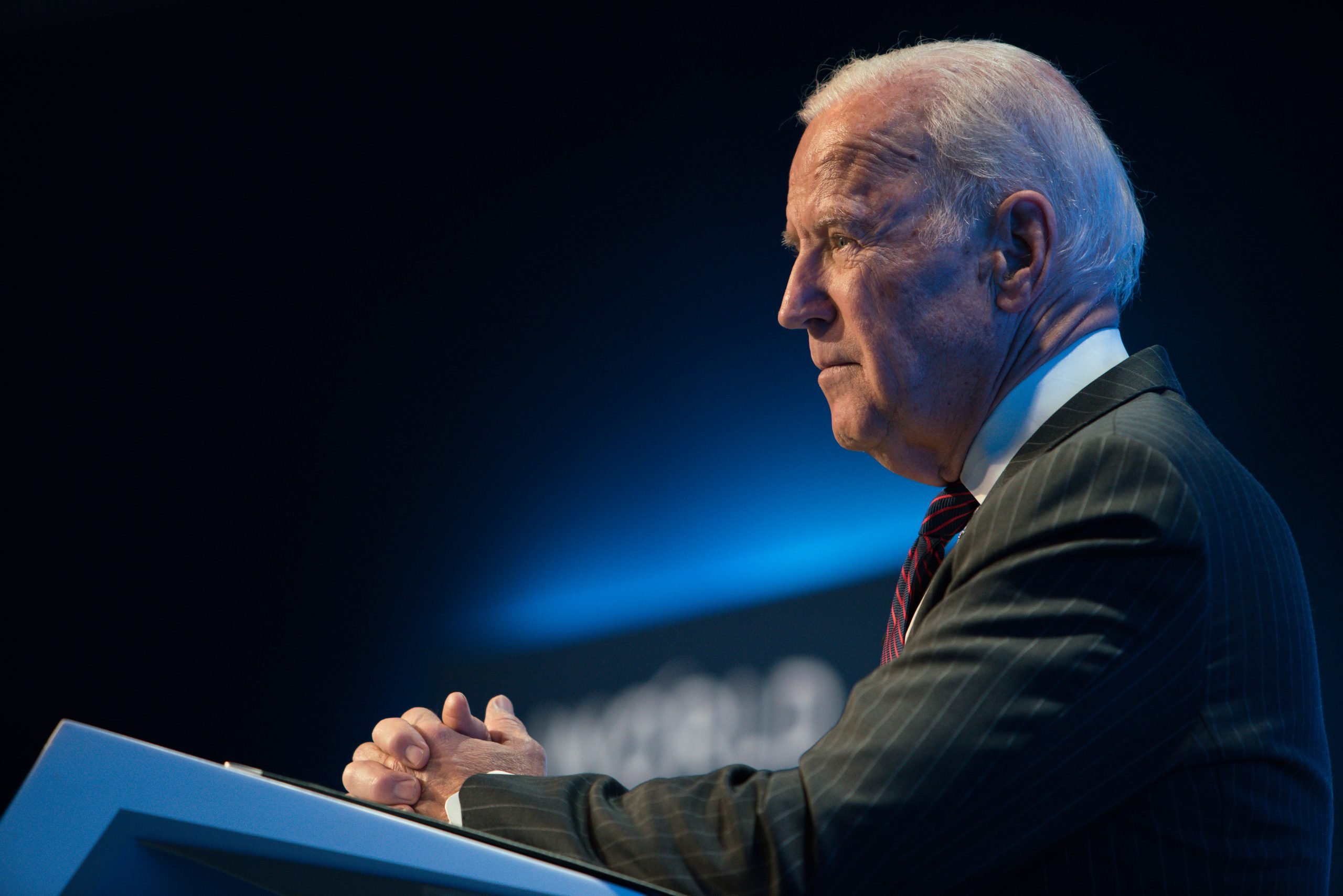 During his 2016 State of the Union Address, then-President Obama called on Vice President Joe Biden to lead a new, national Cancer Moonshot focused on making a decade of progress in preventing, diagnosing, and treating cancer in just 5 years, ultimately striving to end cancer as we know it.

Then, in December 2016, towards the end of the Obama administration, the bipartisan passage and enactment by the United States Congress of the 21st Century Cures Act, authorized US $1.8 billion in funding for the Cancer Moonshot over seven years.* [1]

In addition, overcoming treatment resistance and the need for evidence-based symptom management also made the list, as did a push to interrogate fusion-driven pediatric cancers, among other recommendations.[2]

The law further streamlined cancer-related decision-making at the U.S. Food and Drug Administration (FDA) through the formation of an Oncology Center of Excellence, so that effective treatments could be approved faster and patients could have more direct access to information about the regulatory process.

The National Cancer Institute (NCI) was made responsible for dispensing the funds based on the recommendation of external experts from relevant scientific sectors, including the presidentially appointed National Cancer Advisory Board (NCAB). A Blue Ribbon Panel (BRP) of scientific experts was created to advise the NCAB.[3][4][5][6]

In their initial report, the BRP listed 10 transformative research recommendations intended to accelerate the rate of progress against cancer and to achieve the Cancer Moonshot’s ambitious goals, including scientific discovery, fostering greater collaboration, and improving the sharing of medical and scientific data.

Very personal
Cancer is very personal to Joe Biden, especially following the death of his son Beau from glioblastoma in 2015. Biden’s profound grief generated a big idea which ultimately resulted in the National Cancer Moonshot Initiative.

The Cancer Moonshot called for the coordination between science and industry (pharmaceutical industry, insurers, philanthropy, patient advocacy, and engagement) to accelerate progress in cancer care and the development of new anti-cancer treatments, while at the same time addressing regulatory barriers and improving patient access to care, including clinical trials.

Being America’s cancer tsar and the country’s cancer advocate-in-chief Biden, with his skilled politicking and inexhaustible cheerleading for cancer researchers and scientists, was able to galvanize the cancer research community.

Biden Cancer Initiative
In June 2017, following the 2016 election of Donald Trump as president of the United States and the end of the Obama administration’s initiative, the independent non-profit Biden Cancer Initiative was established to create and implement programs and platforms to accelerate progress against cancer.

With both Joe Biden and his wife Dr. Jill Biden as co-chairs of its board of directors, the Biden Cancer Initiative was designed to build on the momentum of the Obama-Biden administration’s Cancer Moonshot effort.

At the 2017 annual meeting of the American Association for Cancer Research (AACR) in Washington, D.C., Biden explained that his mission for the Biden Cancer Initiative included “… a focus on improving data standards, and giving patients some mechanism to share their data so they can help many other patients going through the same fight, so researchers can use data to find new patterns and new answers, working with community care organizations help improve access to quality care so outcomes aren’t wholly dictated by the patient’s ZIP code, convening a national conversation with the pharmaceutical companies, insurers, biotech companies, and others to ensure patients can actually access the treatments that become available and as are needed…”

Biden and his wife remained board members until both resigned in April 2019 when the former vice president announced his intention to run for the Democratic presidential nomination in 2020. Although it was not expected that the Biden Cancer Initiative’s commitment “to ending cancer as we know it” would end, this is exactly what happened when, in July 2019, the organization suddenly ended its operations.

However, following Biden’s election and subsequent inauguration, the president often confirmed his desire to reignite the Cancer Moonshot Initiative. And while experts expected Biden to quickly launch a new Cancer Moonshot initiative built on the previous Moonshot initiative with another push to accelerate the pace of progress in cancer control, the Biden-Harris administration first had to deal with the SARS-CoV-2 public health crisis.

A Relaunch
Today the White House’s “Cancer Moonshot” initiative was relaunched, committing the nation to work toward reducing the death rate from cancer by at least 50% over the next 25 years.

Now solidly under the control of the Biden-Harris administration, the Cancer Moonshot initiative will have another shot at realizing its ambitious scientific goals. Under the Biden-Harris Administration, the new Cancer Moonshot will specifically re-establish White House Leadership, with a White House Cancer Moonshot coordinator in the Executive Office of the President to demonstrate the President and First Lady’s personal commitment to making progress and to leverage the whole-of-government approach and national response that the challenge of cancer demands.

In addition, and as part of the reigniting of the Cancer Moonshot, the Biden-Harris administration is expected to create a new “Cancer Cabinet” designed to help different federal departments and agencies to better focus the government’s efforts on combatting cancer and to host meetings of public and private groups to discuss innovations in treatment.

President Biden and First Lady Dr. Jill Biden also announced a call to action on cancer screening to jumpstart progress on 9.5 million screenings that were missed as a result of the COVID-19 pandemic and help ensure that everyone in the United States equitably benefits from the available tools to help prevent, detect, and diagnose cancer.

However, the new initiative does not address a separate but equal imperative to make the proceeds of that research available and affordable for all.

Progress
Over the past 20 years, the age-adjusted death rate from cancer has fallen by about 25 percent, and as a result, more people are surviving cancer and living longer after being diagnosed with cancer. That was made possible by the progress made on multiple fronts, including a better understanding of the biology of cancer leading to new therapies that target specific mutations in many types of cancer, including forms of lung cancer, leukemia, and skin cancers. Progress has also been made in the development of immunotherapies and cancer vaccines (such as the HPV vaccine which prevents the cause of up to seven kinds of cancer).

Finally, new tools were developed, like low-dose CT scans and refined use of colonoscopies to detect lung cancer and colorectal cancers early when there are better treatment options.

By focusing on areas of cancer research that are most likely to benefit patients as a result of new investment, the new Cancer Moonshot will again ignite the efforts of a large community of investigators and clinicians dedicated to expediting research to improve the health-related quality of life of people with cancer and their loved ones.

Without a doubt, with the launch of the new Cancer Moonshot today, there is an advocate in the White House boosting cancer research like never before…