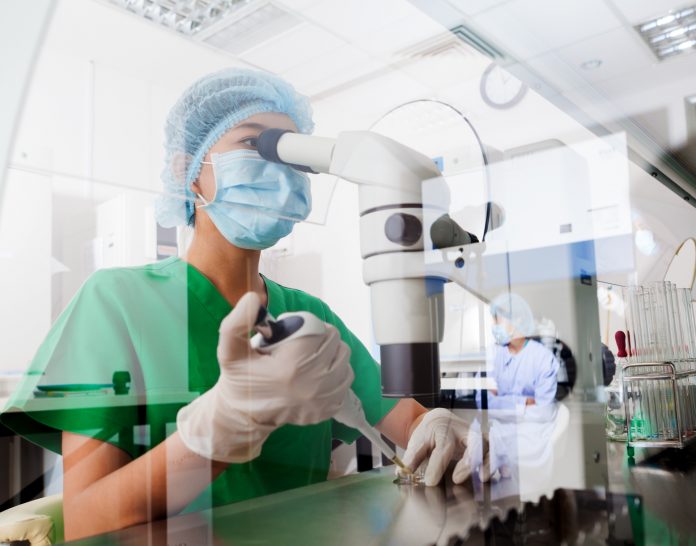 Privately funded clinical stage biotechnology company Rakuten Aspyrian has raised an additional $134 million in a second tranche of its Series C financing, bringing the total amount raised to $284 million. New investors include the SBI Group, Japan and Rakuten. As a result, Rakuten Aspyrian has raised approximately US $ 372 million in equity since the company’s founding in 2015.

Rakuten Aspyrian is developing a precision-targeted cancer therapies based on its proprietary, late stage photoimmunotherapy platform.

… at our [new] corporate headquarters in San Mateo, California…? we will execute on our goal of building a full-fledged pharmaceutical company…

The company’s technology combines the key advantages of antibody mediated targeting of the cancer cells to achieve high tumor specificity, together with laser-activation of a biophysical mechanism that induces rapid cancer cell death with precision. The targeted treatments is expected to lead to rapid tumor cell death by necrosis, with minimal effects on normal, healthy, tissue.

This first-in-class therapy targets cancer cells, after which the compound is locally activated with red light using a proprietary laser and fiber optics. The local activation of the tumor-selective conjugate targets the tumor but not surrounding normal tissues and structures.

ASP-1929 (RM-1929) received Fast Track designation by the U. S. Food and Drug Administration for the treatment of head and neck squamous cell carcinomas (HNSCC).

Phase I/II
Interim results of a Phase I/II trial in patients with HNSCC showed a clinically meaningful improvement in the objective response rate, and potential improvements in progression free survival and overall survival when compared to historical data for the standard of care treatments currently available to this patient population.[1]

The financing will also support manufacturing processes to support the initial launch and commercialization of ASP-1929 (RM-1929) if approved in the United States, Japan and Europe.

Vision
“My unwavering confidence in the vision and potential of [our] photoimmunotherapy platform has grown tremendously and was the impetus behind my further financial investment in the company,” said Mickey Mikitani, CEO of Rakuten Aspyrian.

“Our entire organization is committed to developing treatments for cancer patients and we will continue pressing forward with our corporate mission of conquering cancer,” he added.

“We are excited to support Rakuten Aspyrian, and strongly believe in the potential of its photoimmunotherapy platform, which the company is studying in clinical trials for the selective destruction of cancer cells with minimal effects on normal cells developed by Hisataka Kobayashi, MD, Ph.D, a Senior Investigator in the Molecular Imaging Program at the National Cancer Institute (NIH) in Bethesda,” said Yoshitaka Kitao, representative director, president & CEO of SBI Holdings, an Internet-based financial conglomerate, headquartered in Tokyo, Japan.

Headquarters
The company also announced that it has established its corporate headquarters in San Mateo, California, where it will expand clinical, commercial and corporate functions.

“With this financing, we have expanded our team and footprint. We have established our corporate headquarters in San Mateo, California, where we will execute on our goal of building a full-fledged pharmaceutical company, and will continue advancing a number of our photoimmunotherapy programs in various cancer types,” Toraishi concluded.