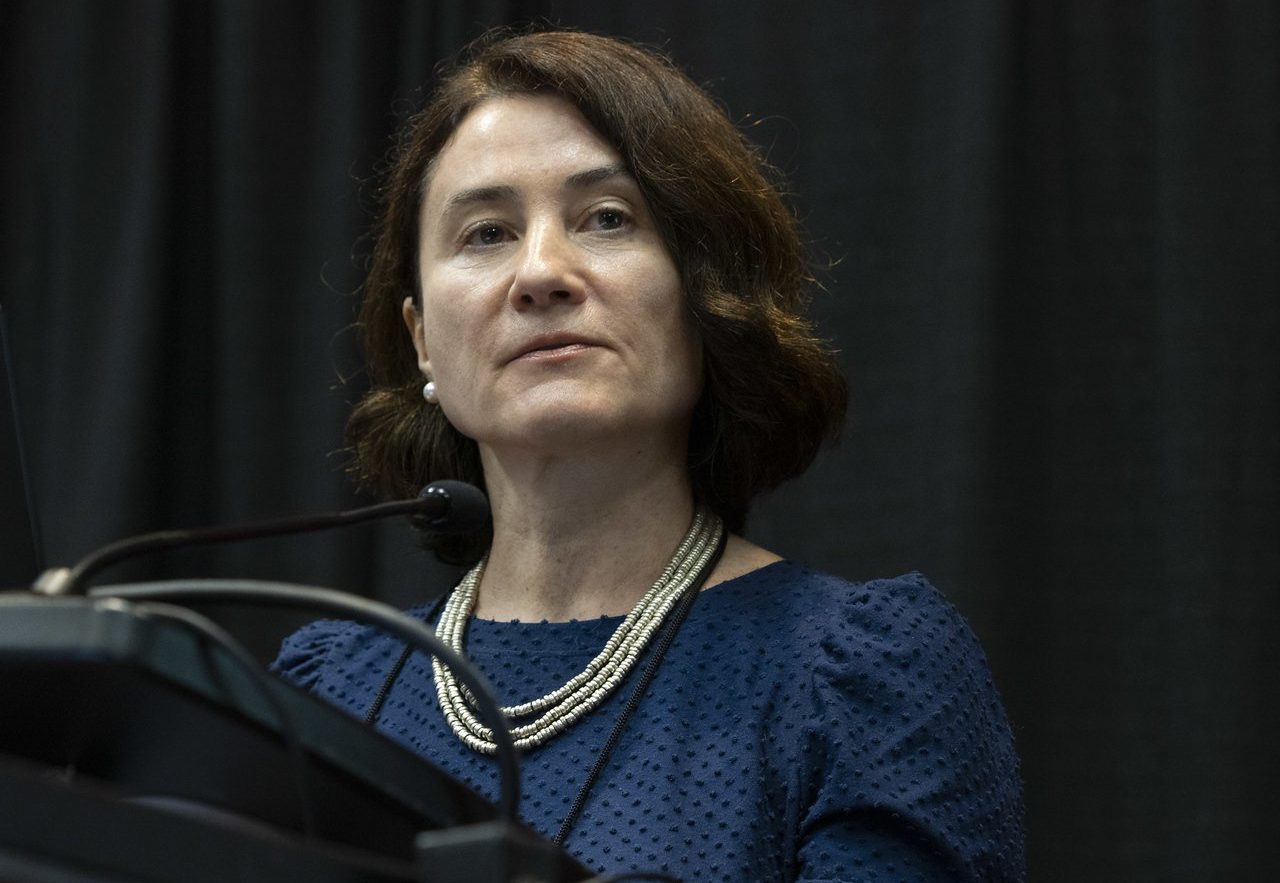 Recent studies have demonstrated that racial disparity in clinical outcome are seen among patients with estrogen receptor-positive (ER+), but not in ER- disease. These results are particular seen in patients with residual disease after neoadjuvant chemotherapy.

The study further demonstrated that in some patients neoadjuvant chemotherapy may induce pro-metastatic changes in tumor microenvironment, including an increased density of tumor associated macrophages and portals for cancer cell dissemination to distant sites called tumor microenvironment of metastasis (TMEM) doorways (TMEM score).[1]

The TMEM score correlates with metastasis in patients with ER+/HER2- breast cancer.  Researchers hypothesized that the observed racial disparity in distant recurrence-free survival (DRFS) in patients with residual ER+/HER2- disease is due to enhanced pro-metastatic components (macrophage and TMEM doorway density) in the tumor microenvironment post-chemotherapy in Black compared to White women.[1]

These observations are based on study results presented at the 2022 San Antonio Breast Cancer Symposium (SABCS), held December 6-10, 2022 in San Antonio, Tx.[1]

“Black women with breast cancer are more likely to be diagnosed with advanced-stage disease, have lower access to care, and have triple-negative disease (TNBC), all of which contribute to higher mortality rates compared with white women,” noted Maja H. Oktay, MD, PhD, professor and co-leader of the Tumor Microenvironment and Metastasis Program at the NCI-designated Montefiore Einstein Cancer Center, professor of pathology at Albert Einstein College of Medicine, and senior author of the study.[1]

“The results from our study demonstrate differences in the tumor microenvironment of Black women that may partly explain the racial disparities in the outcomes of ER-positive/HER2-negative breast cancer, the most common breast cancer subtype in both white and Black women.”

Previous research by Oktay and collaborators led to the identification of three-cell structures in primary breast tumors in which an invasive tumor cell partially inserted into a blood vessel wall is bound to an endothelial cell and a macrophage, and all three are in direct and stable contact.

“We have used the term tumor microenvironment of metastasis (TMEM) doorways because these structures serve as portals for tumor cells to enter the blood circulation,” said Oktay.

Oktay and her colleagues showed that the density of TMEM doorways in the primary untreated tumors, as measured by the TMEM doorway score, is a prognostic biomarker for the development of distant metastatic recurrence in ER-positive, HER2-negative patients.

“We have also shown that neoadjuvant chemotherapy increases the TMEM doorway score and produces pro-metastatic changes in the tumor microenvironment in some women, uncovering a previously unrecognized mechanism of resistance to chemotherapy,” Oktay explained.

“Although numerous prospective clinical trials and population-based studies have shown that chemotherapy reduces the risk of recurrence and death when given before or after surgery to patients with locally advanced breast cancer and prolongs survival for patients with metastatic breast cancer, we suspect that in some patients neoadjuvant chemotherapy may prime the tumor to more efficiently disseminate tumor cells into the blood stream. Identifying this mechanism of resistance may allow us to develop new treatment strategies to reverse it.”

In the study cohort, 96 patients self-identified as Black and 87 as white. The TMEM doorway score was determined in the residual breast cancer tissues after pre-operative chemotherapy using previously validated multiplex staining and automated scoring method.

Study results
The study results showed that 49.5% of Black patients developed distant recurrence, compared to 34.5% of white patients (p=0.04), and that Black women were more likely to receive mastectomy than white women (69.7% and 51.5%, respectively; p=0.014), and have higher-grade tumors.

Tumors from Black patients had more macrophages and a higher TMEM doorway score than tumors from white patients in the entire cohort and in the ER-positive/HER2-negative subset, but not in the triple-negative subset.

A similar trend was observed in the ER-positive/HER2-negative subgroup, although not statistically significant. There was no association between high TMEM score and increased risk of distant recurrence in women with triple-negative breast cancer.

“Our study provides a potential explanation for the persistent racial disparities in ER-positive/HER2-negative breast cancer outcomes that are not fully explained by disparities in social determinants of health, including access to care or treatment,” said Oktay.

Study limitation
According to Oktay, one of the limitations of this study relates to the fact that the team did not evaluate the TMEM doorway density in the tumors before neoadjuvant chemotherapy. Further, the study did not demonstrate that chemotherapy increases the number of TMEM doorways in Black women more than in white women.