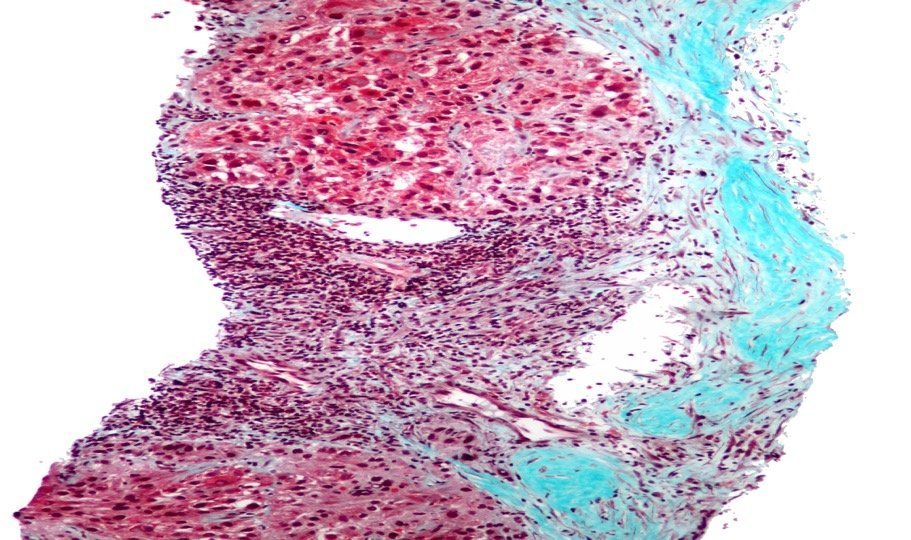 This week Q BioMed and Chemveda Life Sciences confirmed that the two companies will continue their collaboration on Uttroside-B, a potent saponin from Solanum nigrum Linn that has shown remarkable potential efficacy as a potential treatment for liver cancer.

While focused on the commercial rollout of Strontium89, which has demonstrated significant palliative benefit in the management of painful bone metastases, Q BioMed’s drug development program of Uttroside-B will advance another important asset in the company’s pipeline. The company focuses on licensing and acquiring undervalued biomedical assets in the healthcare sector.

The efficacy of the chemotherapeutic Uttroside-B, a potent saponin, against liver cancer was demonstrated in a preclinical study published in the November 2016 issue of Scientific Reports, a Nature journal.[1]

Development
In the study, researchers showed that in animal models, Uttroside-B was ten times more cytotoxic to the HepG2 liver cancer cell line than sorafenib (Nexavar®; Bayer), the only drug approved by the U.S. Food and Drug Administration (FDA) for liver cancer at the time, and the current first line treatment for hepatocellular carcinoma.

Uttroside-B drastically shrunk tumors in mice bearing human liver cancer xenografts. In addition, in pre-clinical experiments Uttroside-B induced cytotoxicity in all liver cancer cell lines, and researchers were also able to confirm its biological safety, both by in vitro and in vivo studies.

“Having successfully completed a very challenging synthesis program, we are pleased to be able to advance this important asset towards the clinic and the patients we hope to treat,” noted Denis Corin, Q BioMed Chief Executive Officer

“Liver cancer incidence rates have more than tripled since 1980, while the death rates have more than doubled during this time. More than 800,000 people are diagnosed with this cancer each year throughout the world and it accounts for more than 700,000 deaths annually. New, more effective treatments for these patients is vital and we are encouraged by the early data we have seen with our molecule,” Corin added.

Q BioMed and its partners in the project, the Oklahoma Medical Research Foundation and The Rajiv Gandhi Centre for Biotechnology, an autonomous national institution fully owned by the Government of India, are collaboratively advancing the most promising candidate into preclinical testing and validation over the next few months in anticipation of an Orphan Drug application and an Investigational New Drug (IND) application for a clinical program.

The Uttroside B technology is covered by a provisional patent application.