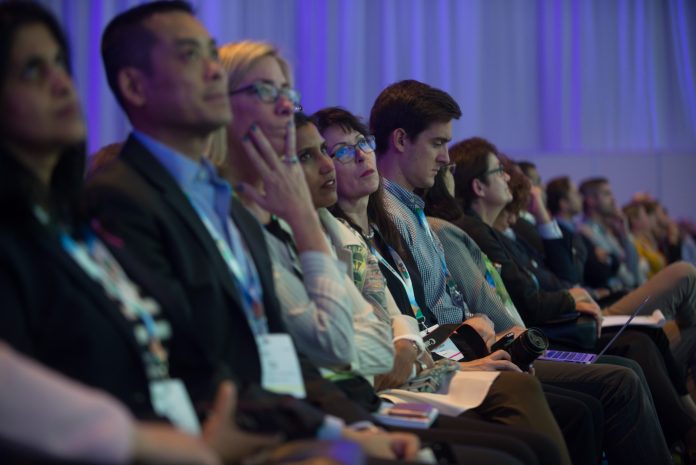 These interim results were presented today during the ESMO 2018 Presidential Symposium.

The current standard treatment for metastatic or recurrent head and neck cancer is platinum-based chemotherapy (5-fluorouracil (5-FU) with cisplatin or carboplatin) plus the epidermal growth factor receptor (EGFR-) inhibitor cetuximab (Erbitux; Lilly & Co; in Europe Merck Group/Merck KGaA). Around 35% of patients respond to treatment, which leads to a median survival of just over ten months.

KEYNOTE-048 study
The phase III KEYNOTE-048 study (NCT023580310) examined whether the anti-PD-1 monoclonal antibody pembrolizumab could prolong survival and slow cancer growth compared to standard treatment. KEYNOTE-048 enrolled patients with head and neck cancer who had not received prior chemotherapy or biologic therapy for recurrent or metastatic disease. Patients were randomly allocated in a 1:1:1 ratio to: 1) standard treatment with platinum-based chemotherapy (5-FU with cisplatin or carboplatin) and cetuximab (the control group); 2) pembrolizumab alone; or 3) a novel combination of pembrolizumab and platinum-based chemotherapy.

In the first comparison, 301 patients received pembrolizumab and 300 patients had standard treatment, with median follow up of 11.7 and 10.7 months, respectively. The patient demographics and disease characteristics were similar between the treatment arms.

The results were similar in patients with a lower cut point of PD-L1 expression (CPS >1). Overall survival was significantly longer with pembrolizumab (12.3 months) compared to standard care (10.3 months, HR 0.78, p=0.0086). Some 19.1% on pembrolizumab responded to treatment compared to 34.9% on standard chemotherapy. Median response duration was longer with pembrolizumab (20.9 months) than standard chemotherapy (4.5 months). There was no difference in progression-free survival between groups (HR 1.16, 95% CI 0.75?1.29).

In the second comparison, 281 patients received the novel combination of pembrolizumab and platinum-based chemotherapy and 278 received standard treatment, with median follow-up of 13.0 and 10.7 months, respectively. (2) Patient demographics and disease characteristics were similar between treatment arms.

?Pembrolizumab appears to prolong life even when the cancer continues to grow, suggesting that it should be a first line therapy in recurrent and metastatic head and neck cancer. Whether pembrolizumab is given alone or with chemotherapy may depend on PD-L1 expression and we are conducting analyses to answer this question,? Burtness said.

?Recurrent or metastatic head and neck cancer is a very challenging disease… [This] study, helps to advance our understanding of the potential for [Pembrolizumab] and PD-1 inhibition in the first-line setting.?

Biomarker dependent
?This is the first study to show superior overall survival over the decade-old standard of care, platinum-based chemotherapy and cetuximab, and establishes PD-L1 CPS as a valid marker for head and neck cancer that should be routinely measured in these patients,? said Tanguy Seiwert, MD, Head and Neck Cancer Programme Director, and Assistant Professor of Medicine at the University of Chicago Medicine, Chicago, Illinois.

?The challenge is that treatment benefit is not equally distributed but depends on a biomarker. Hence, PD-L1 CPS expression will likely inform our choice between the two new options ? pembrolizumab alone, with a favorable side effect profile, and pembrolizumab combined with chemotherapy, which may be used in a larger group of patients. Higher PD-L1 expression is associated with more benefit but the exact cut points have to be determined, and individual patient characteristics will play an important role as well. Separate analyses are needed in patients who have tumors with low or absent PD-L1 expression, where there is potentially less benefit,? he added.

?The usefulness of other biomarkers to select patients for treatment, such as tumour mutational burden, should also be examined,? Seiwert said, commenting on the need for further research.

*The EXTREME regimen was an open-label, randomized (1:1), multicenter, controlled clinical trial conducted outside the United States using European Union-approved cetuximab as the clinical trial material. This trial compared cetuximab + platinum-based therapy (cisplatin or carboplatin) with 5-fluorouracil (CT) vs CT alone; choice of cisplatin or carboplatin was at the discretion of the treating physician. The regimen including cetuximab at a loading dose (400 mg/m2 IV) followed by weekly doses (250 mg/m2 IV) in combination with cisplatin (100 mg/m2 IV Q3W) or carboplatin (AUC 5 IV Q3W) plus 5-FU (1000 mg/m2/day IV) continuous from Day 1-4 Q3W (maximum six cycles), followed by additional cetuximab monotherapy maintenance therapy until progression of disease or toxicity (n=300).