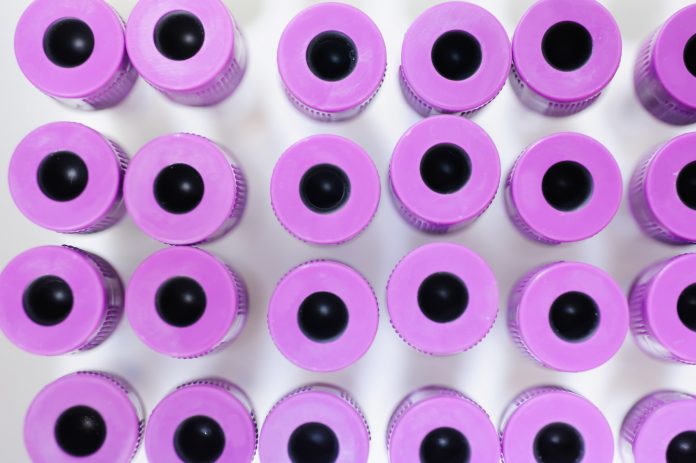 The Multiple Myeloma Research Foundation (MMRF) confirmed that 34 abstracts submitted by the organization will be presented at the 61st annual meeting of the American Society of Hematology (ASH), held December 7-10, 2019 in Orlando, Florida.

Multiple myeloma (MM), a malignancy of the antibody producing plasma cell, which exhibits a high degree of genetic diversity between patients, is the second most common blood cancer.

The remaining 12 abstracts include data from MMRF-supported research programs and presentations on clinical trials supported by the Multiple Myeloma Research Consortium (MMRC).

“Through the CoMMpass Study, we are supplying myeloma researchers world-wide with information they need to formulate new hypotheses and generate discoveries around the genetic drivers of myeloma, enabling us to better personalize care and treatment expectations as well as speed the discovery and development of new and novel therapies.”

To date, the MMRF’s ongoing investment to advance immunotherapy approaches, as well as research efforts focused on the use of minimal residual disease (MRD) and early disease, have resulted in several important findings.

New investigation of the use of MRD testing includes:

A landmark phase II MMRC study, which is the first to use MRD measurement to directly compare the efficacy of lenalidomide versus ixazomib maintenance therapy after autologous stem cell transplant and consolidation with lenalidomide, ixazomib and dexamethasone in newly diagnosed myeloma patients

Early data from an MMRC supported Phase II study of daratumumab in patients with early disease (high-risk MGUS/low-risk smoldering myeloma) shows daratumumab is very well-tolerated, with the majority of patients exhibiting a response and no patients progressing to active disease

The MMRF CoMMpass Study opened in July of 2011 and now includes 1,150 patients from 76 sites in the United States, Canada and European Union.

Data from the MMRF CoMMpass Study is made available to researchers via the MMRF’s Researcher Gateway, an online, open-access portal designed to make key genomic and clinical data available for additional study.