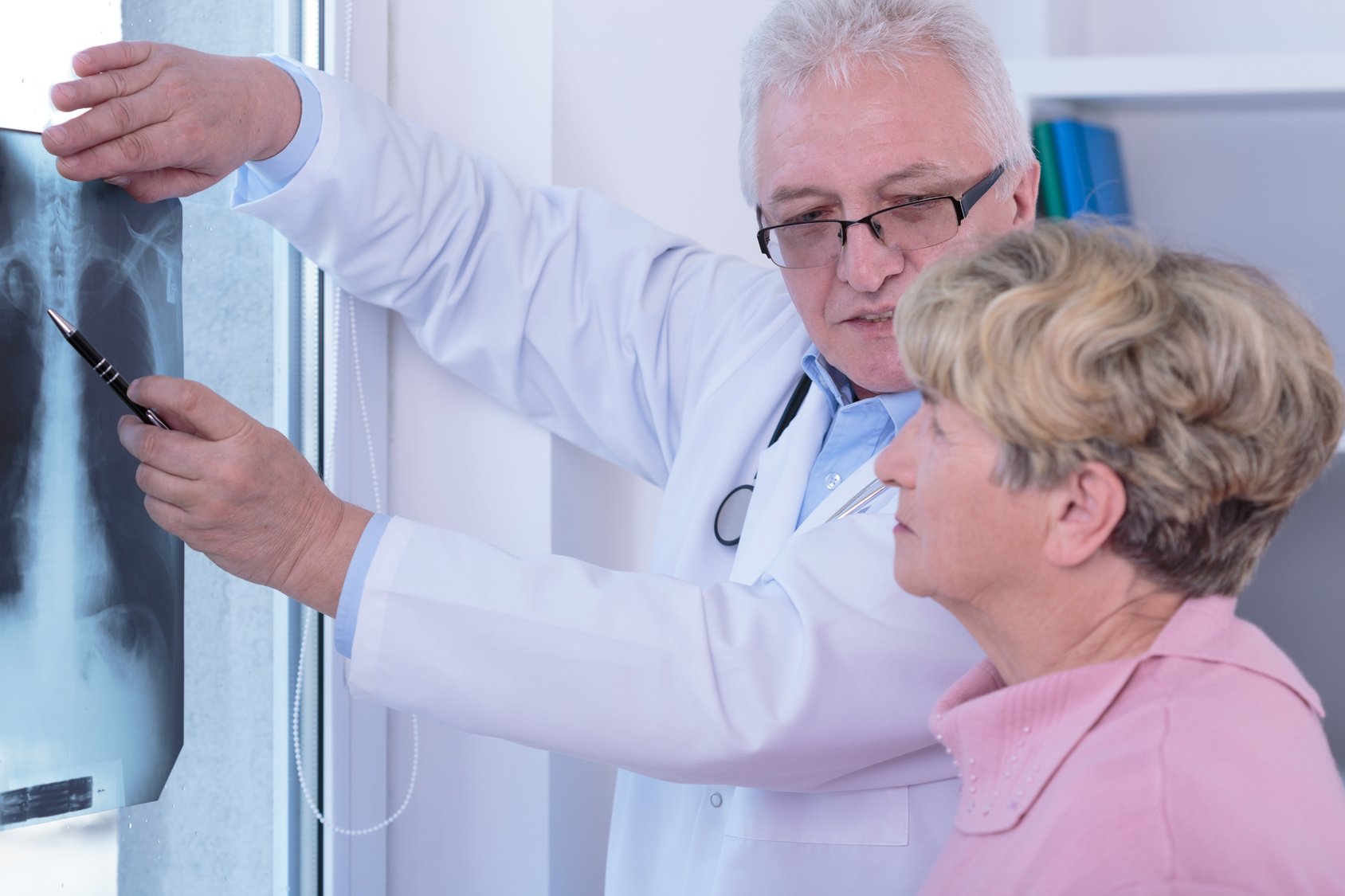 Stand Ip To Cancer® (SU2C) has awarded a team of lung cancer researchers at Mount Sinai a three-year, UD $ 500,000 grant to explore therapeutic approaches to lung tumors with mutations in the KRAS gene. The outcome of the research could have a significant impact on a large population of cancer patients who currently lack effective treatment options.

Stand Up To Cancer raises funds to accelerate the pace of cancer research to get new therapies to patients quickly to save lives now.

The three-year grant is made possible with support from Jazz Pharmaceuticals.

Common in Lung cancer
KRAS mutations are among the most commonly observed in lung cancer and are found in approximately 30% of non-small cell lung cancers (NSCLC). NSCLCs with KRAS mutations are associated with a 35% higher risk of death than other NSCLCs. Although there has been a marked improvement in treatment options for patients with these tumors, most patients either do not respond to these therapeutics or develop early resistance. Thus, there is still a need for curative therapeutic options.[1][2]

“Typically, when patients with advanced NSCLC with a KRAS mutation receive therapeutics, there is a period of regression and then cancer recurs, which is the paradigm in lung cancer more generally. The idea behind our proposal is to explore whether we can use a targeted therapeutic agent called an RAF inhibitor to silence that pathway in these tumors and whether that creates a vulnerability that we can exploit to kill cancer by using another therapeutic agent,” noted Principal Investigator Fred R. Hirsch, MD, Ph.D., Executive Director of the Center for Thoracic Oncology, and the Joe Lowe and Louis Price Professor of Medicine (Hematology and Medical Oncology) at the Icahn School of Medicine at Mount Sinai.

One reason for the higher risk of cancer-related death among patients with KRAS-mutant lung cancers is an inability to effectively silence tumor survival signaling through direct targeting of the mitogen-activated protein kinase (MAPK) pathway, which plays a key role in the development and growth of tumors.

Partnering
Through the SU2C Catalyst® grant, Mount Sinai researchers will partner with Kwok-Kin Wong, MD, Ph.D., co-Principal investigator, and Anne Murnick Cogan and David H. Cogan Professor of Oncology in the Department of Medicine and director of the Division of Hematology and Medical Oncology at NYU Langone’s Perlmutter Cancer Center, to identify potential therapeutic combinations that build on the impact of JZP-815, a novel pan-RAF inhibitor that has been shown to enhance the effect of other therapeutic agents in treating KRAS-mutant NSCLC.

“With this collaborative grant, we have the impetus and ability to bring together Mount Sinai’s diverse patient population and expertise in organoid modeling with NYU’s extensive background in mouse modeling to explore questions we would not have been able to investigate independently,” said co-lead investigator Benjamin D. Hopkins, Ph.D., Assistant Professor of Genetics and Genomic Sciences, and Oncological Sciences, at Icahn Mount Sinai, and co-leader of the Functional Genomics Pipeline at The Tisch Cancer Institute.

“Together, we have the potential to develop new treatment strategies for KRAS-mutant lung cancer patients who are in critical need of improved clinical options. We are grateful to Stand Up To Cancer for making this undertaking possible,” Hopkins added.

Drawing on Mount Sinai’s functional genomics pipeline, researchers will use genetically engineered KRAS-mutant mouse-derived cell lines to identify JZP-815-related changes that result in vulnerabilities that can then be exploited with other therapeutic agents to effectively kill the tumor.

The researchers will then validate these therapeutic combinations using both patient-derived organoids—three-dimensional cultures of tumor cells—and mouse models to further assess their impact on tumor growth and development. They will also validate potential biomarkers that will help identify patients who are likely to respond favorably to a particular therapeutic combination, thus increasing the likelihood of positive outcomes.

“The goal for all cancer researchers is to improve patient care by identifying therapeutic agents that either are curative or deliver better results than the standard of care,” Wong said.

“We are excited to work toward this goal for cancer that is more aggressive and is associated with a poorer prognosis than other lung cancers,” Wong concluded.