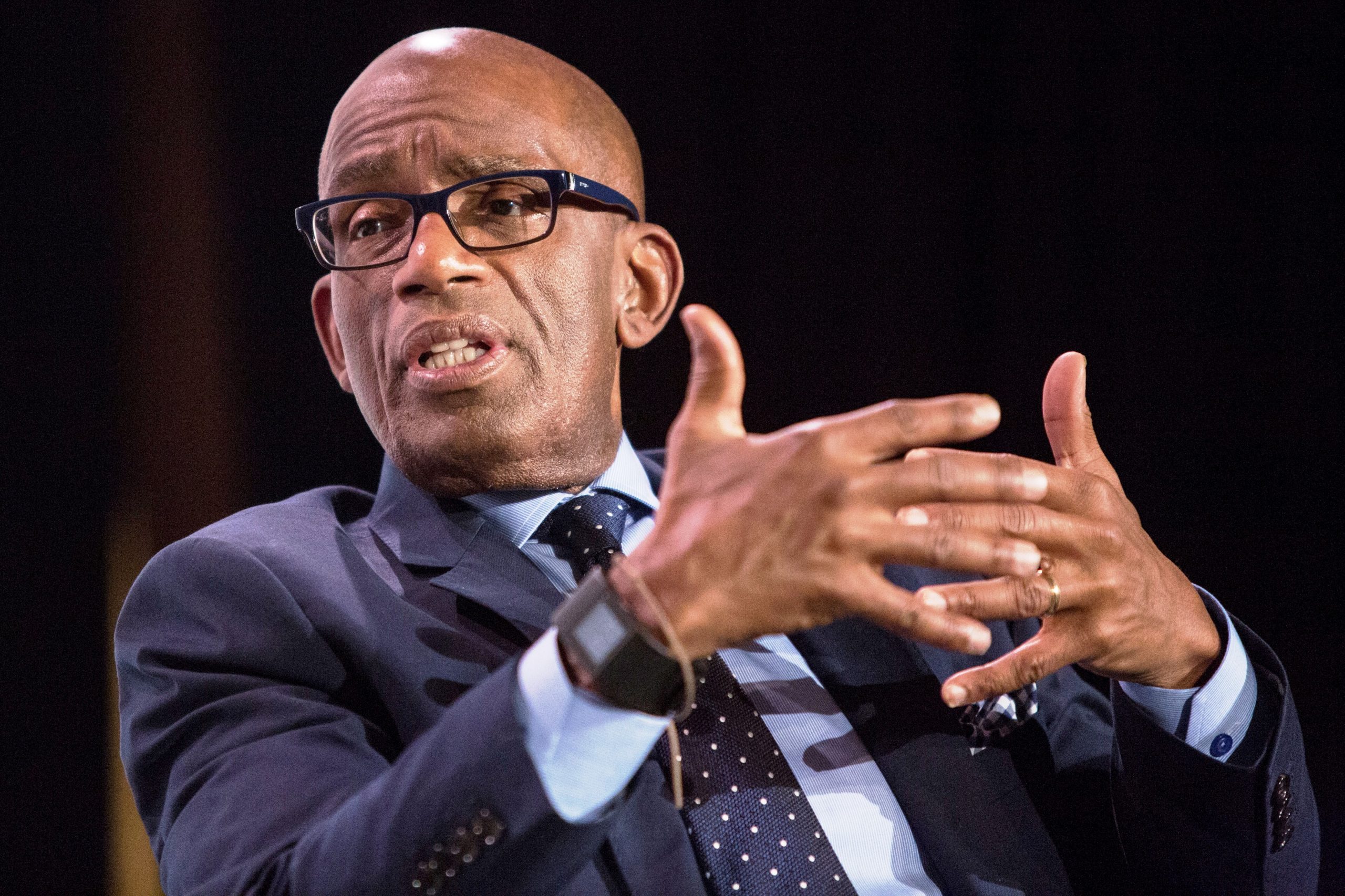 “It’s a good news-bad news kind of thing. Good news is we caught it early. Not so great news is that it’s a little aggressive, so I’m going to be taking some time off to take care of this.”

This is how Al Roker, the veteran weatherman and co-host of the NBC Today Show, confirmed that he had been diagnosed with prostate cancer and will be undergoing surgery to have his prostate removed.

Roker explained that he wanted to publicly anncounce his diagnosis because he wants to help shine a light on the fact that black men are more likely to be diagnosed with prostate cancer (1 in 7 African American men, 1 in 9 men overall), present at an earlier age and are generally more likely to have locally advanced or metastatic disease at diagnosis.  In many cases they also have suboptimal outcomes to standard treatments.[1]

Overall, black men are have shorter progression-free survival (PFS) following treatment, while, at the same time, report more treatment-related side-effects that translates to the diminished health-related Quality of Life (QOL).[2]

A common cancer
Prostate cancer is the most common cancer in men. It is also the third most common cancer diagnosis overall (behind breast and lung). According to the U.S. National Cancer Institute’s SEER database, there will be an estimated 191,930 new cases (10.6% of all new cancers), and 33,330 deaths (5.5% of all cancer deaths) in 2020.

However, these numbers do not neccessarily show the incidence and death rate of prostate cancer in different populations. For example, the incidence nedw cases per 100,000 persons is 175.2 for black men compared to 102.3 for white men. Furthmore, the risk of dying from prostate cancer is double for black men, compared to men of other races (37.4 vs 17.9 per 100,000 men).

In contrast, Asian American and Pacific Islanders have the lowest rates of death from prostate cancer among all races.

Disparities
The observed racial disparities in cancer are often complex, involving biological aspects, socio-economic, nutritional and socio-cultural determinants. They may also be impacted by age. For example, black men younger than 65 years of age have prostate cancer mortality rates nearly three times greater than that of white men.[3]

Nearly a decade ago, a study led by investigators from Vanderbilt-Ingram Cancer Center, Nashville, Tennessee, found that black men with prostate cancer receive lower quality surgical care than white men. The racial differences persist even when controlling for factors such as the year of surgery, age, comorbidities and insurance status. [4]

Tumor-related vs. treatment-related characteristics
Examening the potential causes behind disparities, scientists at Vanderbilt University School of Medicine, and his colleagues examined information from the National Cancer Database, which includes cancer registry data from more than 1,500 facilities in the United States. The researchers sought to quantify the contributions of tumor-related and treatment-related characteristics, as well as factors related to access to care and disparities in prostate cancer survival among different groups.[5]

Socioeconomic status and insurance status are all changeable factors. Unfortunately, the socioeconomic inequality in the United States has continued to increase over the past decades.

Understanding these findings may help create public awareness that the racial survival difference, particularly between Black and white prostate patients, can be narrowed by erasing the racial inequities in socioeconomic status and health care.

Furthermore, effectively disseminating the findings may also be instrumental in helping public and policy makers close this gap, creating interventions aimed at improving access to high quality healthcare for all men, including access to high volume health care providers.

Screening or no screeing
The United States Preventive Services Task Force has, since 2012, recommended against prostate cancer screening for men of all races who have “average risk.” However, according to the Prostate Cancer Foundation, this recommendation has proven problematic, because Black men are at a statistically higher risk than white men of having prostate cancer. In contrast, the American Cancer Society recommends that most Black men men begin PSA screening at age 45 or age 40 if they have more than one first-degree relative who was diagnosed with prostate cancer at an early age. For white men at “average risk” the advise is to start screening at age 50.

The majority of prostate cancer is detected at a stage where cell changes are very localized. Bacause prostate cancer can be very slow-growing it may not cause a serious symptoms for years. That’s why many doctors suggest adopting a “wait-and-see” or active surveillance approach before attempting proactive therapeutic measures.

Vincent P. Laudone, MD, Chief of Surgery, Josie Robertson Surgery Center Clinical and an expert in robotic surgery for prostate cancer and bladder cancer at Memorial Sloan-Kettering Cancer Center, as explained on Today that in many men with low-risk or non-aggressive prostate cancer may benefit from active surveillance,

For Black man, including Al Roker, this approach may not neccessarily be the best advice, because in this population prostate cancer can become more aggressive earlier than in their white patients.

Unfirtunately, a history of unscrupulous clinical trials has resulted that there is a lingering distrust and general lack of excitement among many Black men (and women) to participate in clinical trials .

Many Black patients cite the infamous Tuskegee Syphilis Study, conducted from 1932 to 1972 by the U.S. Public Health Service, in which clinical researchers knowingly withheld treatment from Black men with syphilis in order to study the progression of the disease.

Another unscrupulous example involves Henrietta Lacks, a black tobacco farmer and mother of five who died of cancer on October 4, 1951. Lacks’s cells, derived from cerevical cancer, were were taken without her knowledge and immortalized as the HeLa cell line, one of the most important tools which, over the past several decades, has contributed to many medical breakthroughs.

Al Roker’s desire to help shine a light on the fact that Black men are more likely to be diagnosed with prostate cancer, encouraging them to see a doctor and get the proper checkups to stop a cancer that is very treatable if detected early, may be one of many steps to help restore the trust of Black people in the medical community.