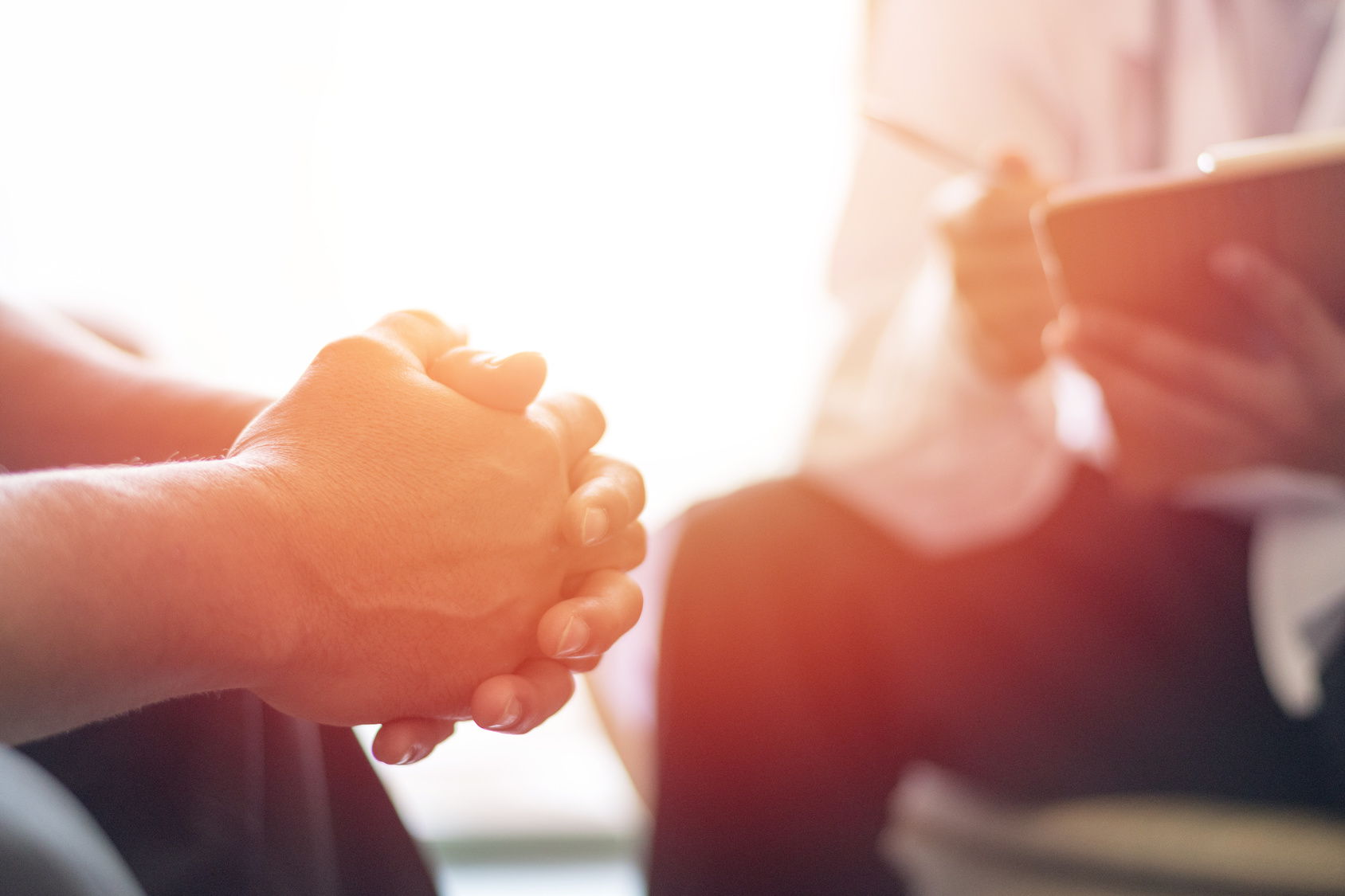 Recurrent respiratory papillomatosis or RRP is a rare disease that is characterized by the growth of small, wart-like tumors, referred to as papillomas, in the respiratory tract.* The disease is caused by infection with the human papillomavirus (HPV) types 6 and 11. However, exposure to the virus alone may be insufficient to cause the disease.

While the disease can develop along the entire respiratory tract, in the majority of cases it affects the larynx and the vocal cords (laryngeal papillomatosis). In some cases, it affects the area within the mouth (oral cavity), trachea, and bronchi. Only in rare cases do these growths spread to affect the lungs.

RRP is generally benign but the papillomas in the respiratory tract can cause severe, even life-threatening airway obstruction and respiratory complications. And in a few extremely rare cases papillomas can undergo malignant transformation and develop into squamous cell carcinomas of the lungs, a histologic type of non-small-cell lung carcinoma (NSCLC), the second most prevalent type of lung cancer after lung adenocarcinoma.

A distinguishing aspect of RRP is the tendency for the papilloma to recur after they are surgically removed. Left untreated, recurrent respiratory papillomatosis in the lungs can potentially result in recurrent pneumonia, bronchiectasis (a chronic lung disease), and ultimately, progressive pulmonary failure. However, even after surgically removal of the tumors, relief is temporary and papillomas almost always recur and the surgery must be repeated, often multiple times a year to restore the airway. As a result, RRP can severely impact the health-related Quality of Life (hrQoL) for patients living with the disease.

Symptoms of RRP can include a hoarse voice, difficulty in sleeping and swallowing, and chronic coughing. RRP symptoms are usually more severe in children than in adults. In children, the disorder is most often diagnosed at or around the age of four years. In adults, the disorder occurs most often in the third or fourth decade.

In the United States, an estimated 15,000 patients have been diagnosed with the disease.

INO-3107 is one of 15 DNA medicine in clinical programs currently in development focused on HPV-associated diseases, cancer, and infectious diseases. DNA medicines are composed of optimized DNA plasmids, which are small circles of double-stranded DNA that are synthesized or reorganized by a computer sequencing technology and designed to produce a specific immune response in the body.

In the United States, an orphan disease is defined as a disease or condition with a prevalence of fewer than 200,000 patients in the United States annually. This orphan drug designation from the FDA qualifies INO-3107 for various development incentives, including a tax credit on expenditures incurred in clinical studies, a waiver of the New Drug Application (NDA) fee, research grant awarded by the FDA, and most importantly, 7 years of U.S. market exclusivity upon approval for the treatment of RRP.

“[This designation] clearly underscores the importance of addressing the unmet medical need for this debilitating condition,” Brown added.

Clinical evaluation
An open-label, multicenter phase I/II trial with INO-3107 is currently open for enrollment. The investigators aim to recruit 63 subjects in the United States. The trial will evaluate the efficacy, safety, tolerability, and immunogenicity of INO-3107 in subjects with HPV 6 and/or 11-associated RRP who have required at least two surgical interventions per year for the past three years for the removal of associated papilloma(s).

For this study, adult subjects will first undergo surgical removal of their papilloma(s) and then receive four doses of INO-3107, one every three weeks. The primary efficacy endpoint will be a doubling or more in the time between surgical interventions following the first dose of INO-3107 relative to the frequency prior to study therapy.

Pilot study
In a previous pilot study, two adult patients with RRP had required surgery approximately every six months to clear tumor growth from their throats. Since their last dose of Inovio’s HPV product candidate, both patients have been able to avoid or significantly delay surgery. One patient has not needed surgery for almost three years as of the last follow-up. The other patient did not require surgical intervention for approximately one and a half years, a significant delay in surgery intervals prior to the trial enrollment. [1]

The paper also showed that INOVIO’s immunotherapy allowed two of the participating patients who previously required approximately two surgeries per year for several years to manage this disease to delay the need for surgery. One patient was able to delay surgery for over a year and a half (584 days surgery-free) and a second remained surgery-free for over two and a half years (over 915 days surgery-free).

Earlier this year, immunogenicity and adverse events data from a phase I trial in Human papillomavirus infections were presented at the 111th Annual Meeting of the American Association for Cancer Research (AACR).

Optimized delivery
Inovio’s DNA medicines deliver optimized plasmids directly into cells intramuscularly or intradermally using Inovio’s Cellectra® proprietary hand-held device, which involves an injection into the muscle and electroporation. The brief electrical pulse reversibly opens small pores in the cell to allow the plasmids to enter, overcoming a key limitation of other DNA and other nucleic acid approaches, such as mRNA.

Once inside the cell, the DNA plasmids enable the cell to produce the targeted antigen. The antigen is processed naturally in the cell and triggers the desired T-cell and antibody-mediated immune responses.