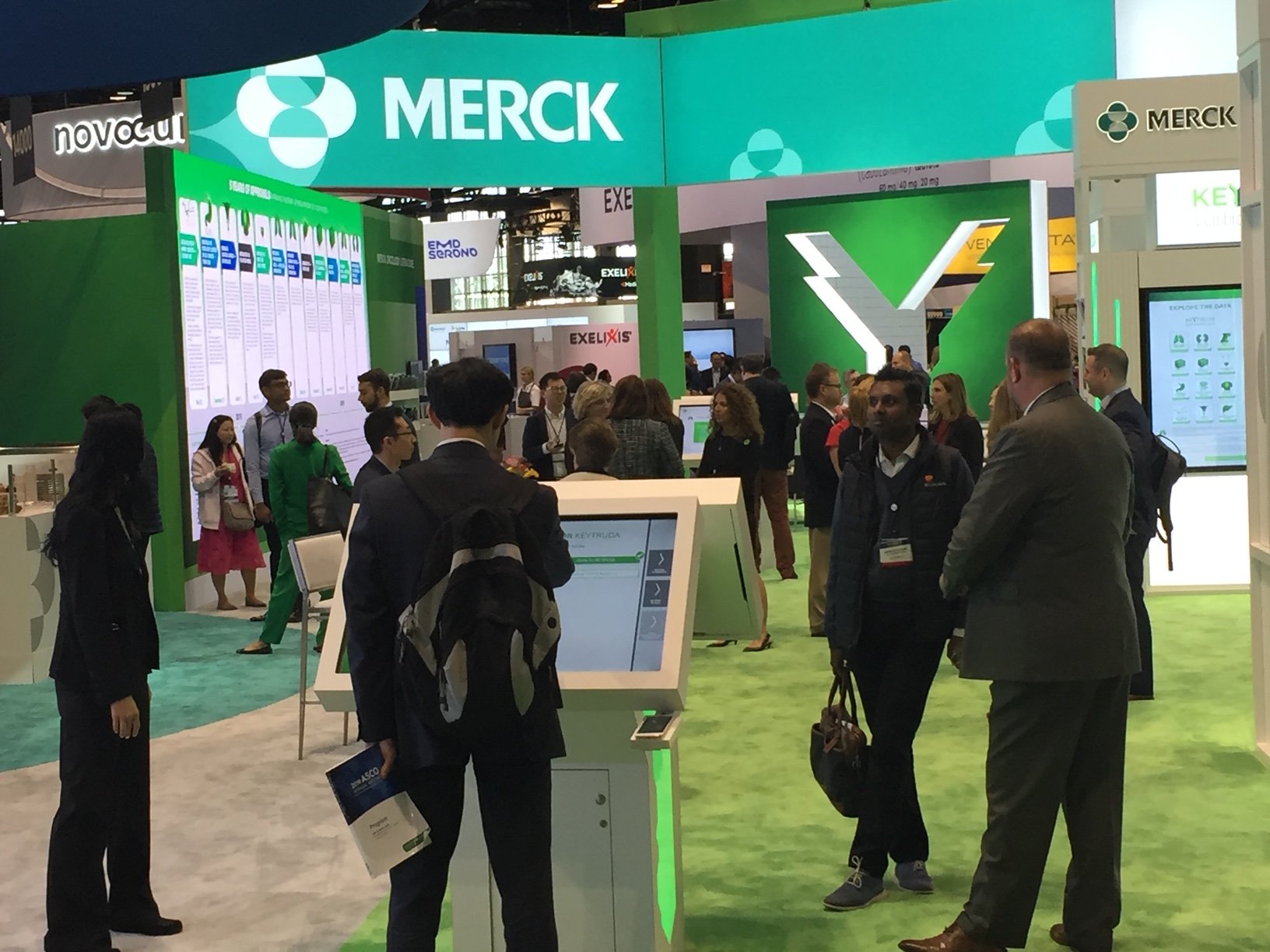 Results from the KEYNOTE-564 study (NCT03142334), an international, phase III clinical trial, presented at the annual meeting of the American Society of Clinical Oncology (ASCO), held June 4 – 8, 2021, found that pembrolizumab (Keytruda®; Merck & Co) could offer an effective treatment for patients currently with few other options. The KEYNOTE-564 trial is the first phase III study with a checkpoint inhibitor in the adjuvant setting to improve DFS for patients with high-risk fully resected RCC.[1]

In this phase III study, 994 patients were randomized 1:1 to receive either pembrolizumab or placebo at least 12 weeks after surgery. The study’s primary endpoint was DFS; overall survival (OS) was the key secondary endpoint Patients were enrolled if they had histologically confirmed clear-cell RCC with intermediate high risk, high risk, or no evidence of disease after primary tumor and soft tissue metastases completely resected ≤1 year from nephrectomy.

Treatment option
Kidney cancer is common in both men and women. Most patients present with local disease, but up to 40% develop metastatic disease following surgery.[2]

Surgical removal of the tumor by partial nephrectomy or the entire kidney by radical nephrectomy is commonly used to treat RCC. However, patients with intermediate- to high-risk advanced disease are at risk for relapse. Currently, there are no standard treatment options post-surgery.

Pembrolizumab, an immunotherapy agent that belongs to a class of therapies known as checkpoint inhibitors, improves immune system response to tumor cells by blocking a protein (PD-1) on the tumor cell surface. Because targeting PD-1 has proven to be effective efficacy and safe for the treatment of metastatic RCC, researchers investigated PD-1 as a novel target to prevent disease recurrence following surgery.

The estimated preliminary OS rate at 24 months was 96.6% with pembrolizumab and 93.5% with placebo.

Grade 3-5 all-cause AEs were more common with pembrolizumab than placebo — 32.4% versus 17.7% with placebo, respectively. No treatment-related deaths occurred in the pembrolizumab arm.

“Despite surgery, recurrence is common in clear-cell renal cell carcinoma, and should it recur, there are limited curative treatment options for patients. Given the success of pembrolizumab in the KEYNOTE-564 trial, this population may soon have a new standard of care,” noted ASCO Chief Medical Officer and Executive Vice President Julie R. Gralow, MD, FACP, FASCO.

“Pembrolizumab may provide a promising treatment for patients for whom there are few therapy options. KEYNOTE-564’s disease-free survival supports pembrolizumab as a potential new standard of care in the adjuvant setting to delay disease recurrence for patients with fully resected clear cell RCC,” said lead author Tony Choueiri, MD, who heads the Lank Center for Genitourinary Oncology at the Dana Farber Cancer Institute.

Clinical benefit
“With the results of KEYNOTE-564, pembrolizumab is the first immunotherapy to show a clinical benefit in the adjuvant setting in kidney cancer,” said Toni K. Choueiri, MD, director of the Lank Center for Genitourinary Oncology, Dana-Farber Cancer Institute and professor of medicine at Harvard Medical School.

“It took several decades to achieve this milestone. We hope to build on this important research and provide new treatment options to kidney cancer patients,” Choueiri added.

“As nearly half of early-stage renal cell carcinoma patients experience disease recurrence after surgery, we are particularly encouraged to see that pembrolizumab demonstrated a statistically significant reduction in the risk of recurrence or death by 32% compared with placebo in this study,” noted Scot Ebbinghaus, MD vice president, clinical research, Merck Research Laboratories.

“These data highlight the opportunity for pembrolizumab to become a new standard of care for patients with early-stage renal cell carcinoma and we look forward to working closely with regulatory authorities to make this treatment option available to patients,” Ebbinghaus concluded.

What’s Next
While early OS results will be presented, patients will be followed for long-term OS data.