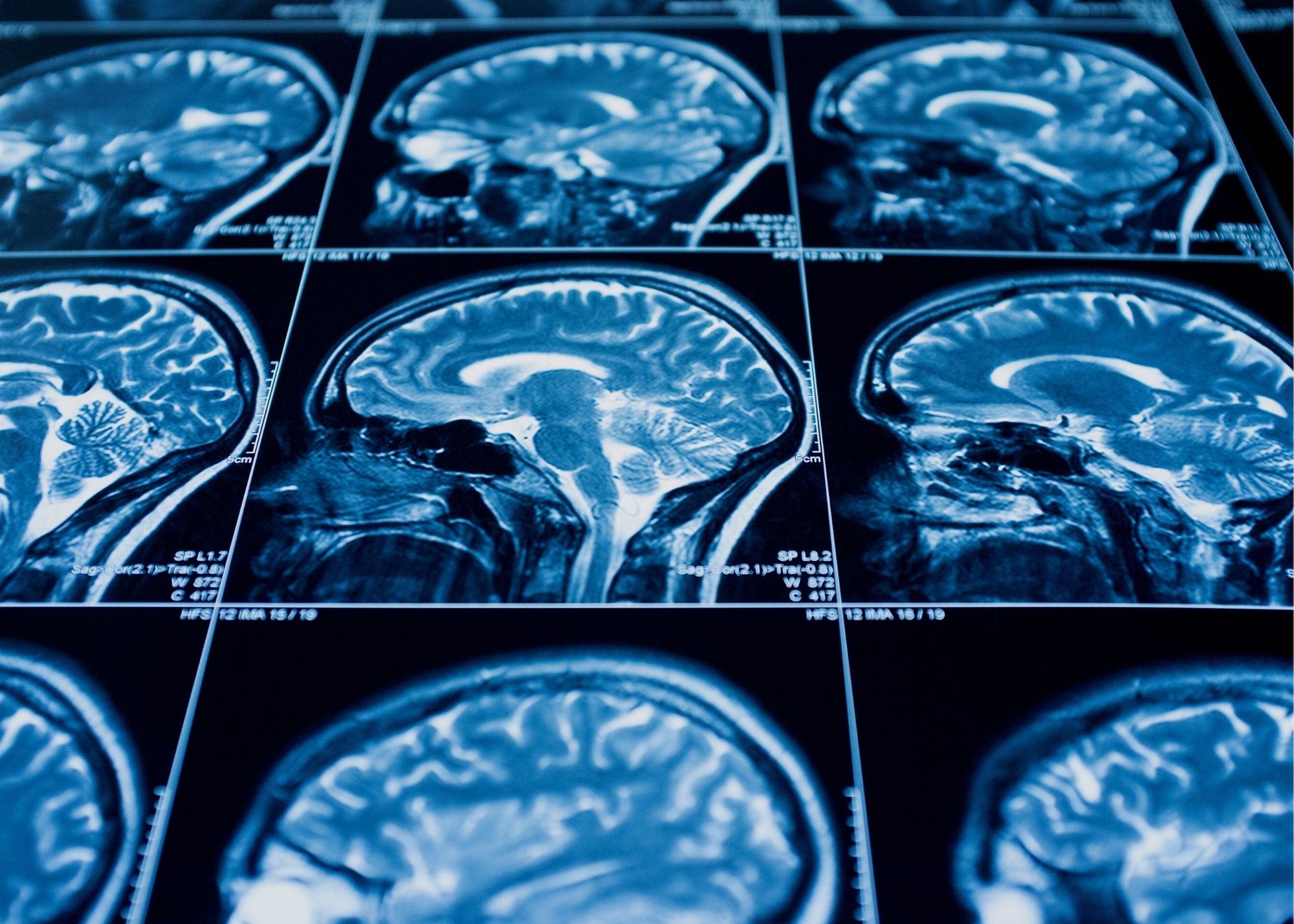 Medulloblastoma, a type of embryonal tumor —that starts in the lower back part of the brain, called the cerebellum— is a malignant brain tumor that tends to spread through cerebrospinal fluid (CSF) but rarely spreads to other areas of the body.

Depending on the age and general health, treatment for patients diagnosed with medulloblastoma usually includes surgery followed by radiation and/or chemotherapy. In addition, factors like tumor subtype and location, tumor grade and extent, and other also play a role in treatment decisions.

“The toxicity that is linked to the treatment that they receive is terrible,” noted Jezabel R. Blanco, Ph.D., a researchers at MUSC Hollings Cancer Center, a NCI Designated Cancer Center in Charleston, SC, who studies medulloblastoma.

Blanco explained that because there is less research into pediatric cancers than adult cancers, most of the drugs used to treat medulloblastoma are decades old – the newest was developed in the late 1990s.

“And when patients relapse, doctors don’t have any further options for them. While the five-year survival rate for medulloblastoma is about 70%, for those kids who relapse, this number is close to zero. Unfortunately, she said, 30% of these children will relapse,” Blanco further explained.

This has made Blanco determined to understand the biological mechanisms that cause relapse so that new drugs can be developed.

“We need to have better treatments for these kids. We need treatments to be more targeted so they will be less toxic and more effective,” she said.

She is already making progress.

A grant from the V Foundation
Blanco recently learned that she was awarded a grant by the V Foundation for Cancer Research, founded by ESPN and legendary basketball coach Jim Valvano with one goal in mind: to achieve Victory Over Cancer®.

Blanco is the second Hollings researcher to receive a grant from this organization. The V Foundation invites select cancer research institutions to apply for its annual grants, and each institution may nominate only one of its researchers each year.

The V Foundation funding will allow her to continue her research into the mechanisms behind medulloblastoma relapse – research that is featured in the journal Science Advances. [1]

Efforts have been made to block the Sonic hedgehog signaling pathway by targeting the transmembrane protein SMO, or smoothened, which occurs upstream in the pathway.

Many of the patients treated with vismodegib (Erivedge®; Genentech/Roche), a compound that inhibits SHH and acts on SMO, led to increases in astrocyte-like Sox2+ cells, and have relapsed. Instead, Blanco and her team found that proteins farther along in the pathway, called GLI, or glioma-associated oncogene homolog, should be the ones targeted.

“If you use a GLI inhibitor instead of a SMO inhibitor, you will target a population of GLI dependent SRY (sex determining region Y)-box 2 (SOX2-) cells that we have seen facilitates tumor relapse,” Blanco said.

Our research showed that using a GLI inhibitor didn’t just make the tumor smaller but also made it weaker. The treated tumor, once transferred into the brain of another mouse, couldn’t reproduce itself and grow, while those exposed to drugs targeting SMO were extremely aggressive,” Blanco explained.

The results of the study emphasize the promise of therapies targeting GLI to deplete SOX2+ cells and provide stable tumor remission and with the funding from the V Foundation, Blanco and her team will be looking look for combination therapies to treat patients diagnosed with medulloblastoma.

“It’s well known that if you use a single therapeutic in the clinic that tumors find a way to escape treatment and grow again. So, we are looking for the best combination to translate the data to the clinic,” Blanco noted.

“I would say that 95% of the time, research stays in the mouse room, and that’s it. So, you publish the data, and it won’t go to the clinic even though the data is good. My dream is to be able to translate my research to the clinic,” she said.

With about 350 new cases of medulloblastoma each year, this cancer is classified as a rare disease and doesn’t get as much attention as more common cancers. But to Blanco, that’s all the more reason to focus all of her energies on this research.

“There are a lot of cancer centers– they don’t really want to invest in people working on pediatric cancer. But MUSC Hollings does it,” Blanco said.

“The lives of those children matter to me, and they matter also to MUSC,” she concluded.