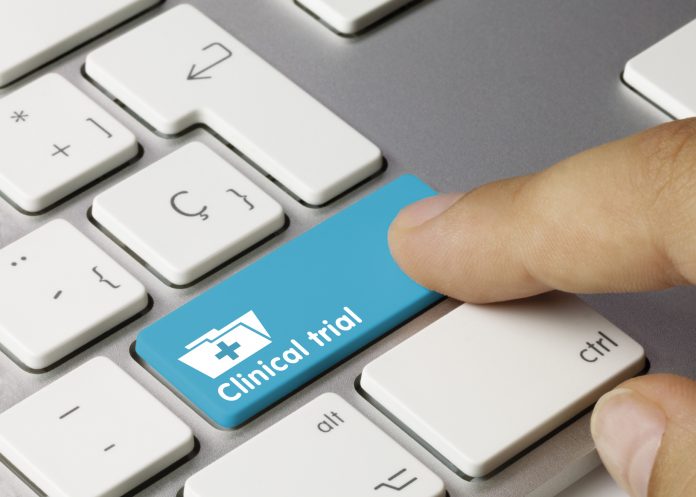 It’s a question that begs being answered: Can physicians use immunotherapy more effectively?

The answer may be a simple ‘Yes.’

In the treatment of a number of cancers, immunotherapy is already the standard of care and clinical trials are ongoing for many others. This is especially the case in the treatment of patients with late stage disease.

A widely used form of immunotherapy is treatment with checkpoint inhibitors, which were also tested in the randomized OpACIN (NCT02437279) and OpACIN-neo (NCT02977052) studies.

Checkpoint inhibitors therapy targets immune checkpoints, key regulators of the immune system that stimulate or inhibit its actions. Tumors can use these key regulators to protect themselves from attacks by the immune system by stimulate or inhibit these actions. Checkpoint inhibitors prevent cancer cells from deactivating immune cells, thereby allowing these immune cells to attack and kill cancer cells.

In most cases, therapies involving checkpoint inhibitors are given after surgery. Now a group of doctors has been investigating the option for neoadjuvant therapy

…the immune response induced by the immunotherapy is expected to be broader and therefore better… and if the tumor is still present, the immune system recognize the entire tumor with all its variations and thereby build up a more extensive immunological memory…

Christian Blank, MD, a Medical Oncologist at The Netherlands Cancer Institute in Amsterdam, The Netherlands and his colleagues presented the results of a new study among melanoma patients at the annual congress of the European Society for Medical Oncology – ESMO 2018, held October 19 – 23, 2018 in Munich, Germany.

Blank pointed out that patients with high-risk stage III melanoma generally have poor outcomes and have a 5-year overall survival rate of less than 50%.

However, by adding immunotherapy oncologists have now added a powerful new weapon to their arsenal of therapeutic strategies, allowing them to unleash and direct a patient’s immune system against the tumor cells.

This strategy works particularly well in some patients, but unfortunately not yet for a larger group of patients. Predicting who will respond to which immunotherapy is a puzzle many people are trying to solve.

Blank, working together with immunologist Ton Schumacher, MD, focused on this new approach by using immunotherapy prior to surgery.

?This approach allowed us to determine whether a patient responds to treatment,? Blank explained.

?Also, the immune response induced by the immunotherapy is expected to be broader and therefore better. If the tumor is still present, the immune system recognize the entire tumor with all its variations and thereby build up a more extensive immunological memory. Finally, the tumor may also be smaller and easier to remove after immunotherapy.?

Earlier this year Blank and Schumacher and their research teams published the results of the Phase I OpACIN study which included 20 high-risk stage III melanoma patients with palpable lymph node metastases in Nature Medicine.

Patients at this stage of the disease face a poor prognosis. More than half of them die within 5 years after removal of all lymph node metastases because they often already have small invisible metastases elsewhere in the body. The OpACIN study shows that it is feasible to treat melanoma patients before surgery with combination of ipilimumab and nivolumab.

Fear of worsening conditions
The fear of not being able to perform the planned surgery because of side effects or a worsening the disease was one of the reasons why melanoma patients have not received drug treatment before surgery. The results of the OpACIN study show, however, that neoadjuvant treatment does not hinder treatment and that most patients can undergo a planned surgery after receiving immunotherapeutic drugs.

Finally, after 2 years of follow-up, none of the patients who received – and responded to – neoadjuvant treatment experienced recurrence of the disease. However, the side effects of the combination therapy were such that only 2 patients could complete the immunotherapy.

To minimize the adverse events, researchers at The Netherlands Cancer Institute together with colleagues in Sydney and Stockholm designed a subsequent study that aimed to preserve the anti-cancer effects of the neoadjuvant immunotherapy, while reducing its adverse effects. These results are included in the Phase II OpACIN-neo study which included 86 melanoma patients with palpable lymph node metastases.

Tumor reduction was seen in 23 out of 30 patients in this group (77%), and in 17 of them all cancer cells in the tumor were destroyed (57%). After a follow-up of on average 8 months none of the patients who responded to either one of the three tested treatment schedules have relapsed (0 of 65).

In 9 out of the 21 nonresponders the disease did recur.

?This study confirms that neoadjuvant therapy is effective for many people, and we now also have a schedule with acceptable side effects,? Blank said.

Expansion study
The recently started Phase II extension PRADO study has now been designed to confirm the efficacy of the optimal treatment schedule of the OpACIN-neo study in 100 additional melanoma patients with palpable lymph node metastases.

?The elegant aspect of the neoadjuvant treatment is that none of the patients who responded well have relapsed to date. So in the future you may be able to inform patients about their prospects after only 6 weeks of treatment. Our studies also indicate that we might be able predict whether a patient will respond to this drug combination based on a small number of biomarkers. We?ll have to investigate this in a larger group though,? Blank added.

Together with two other large melanoma centers in Australia and the United States Blank has now set up an international consortium to streamline the clinical development of neoadjuvant cancer immunotherapy.

?If all future studies share the same study design and analysis of biomarkers, identification of biomarkers that predict which combination treatment a patient is likely to respond to will become much more efficient. And in that way personalized cancer immunotherapy may soon be within reach,? he concluded.