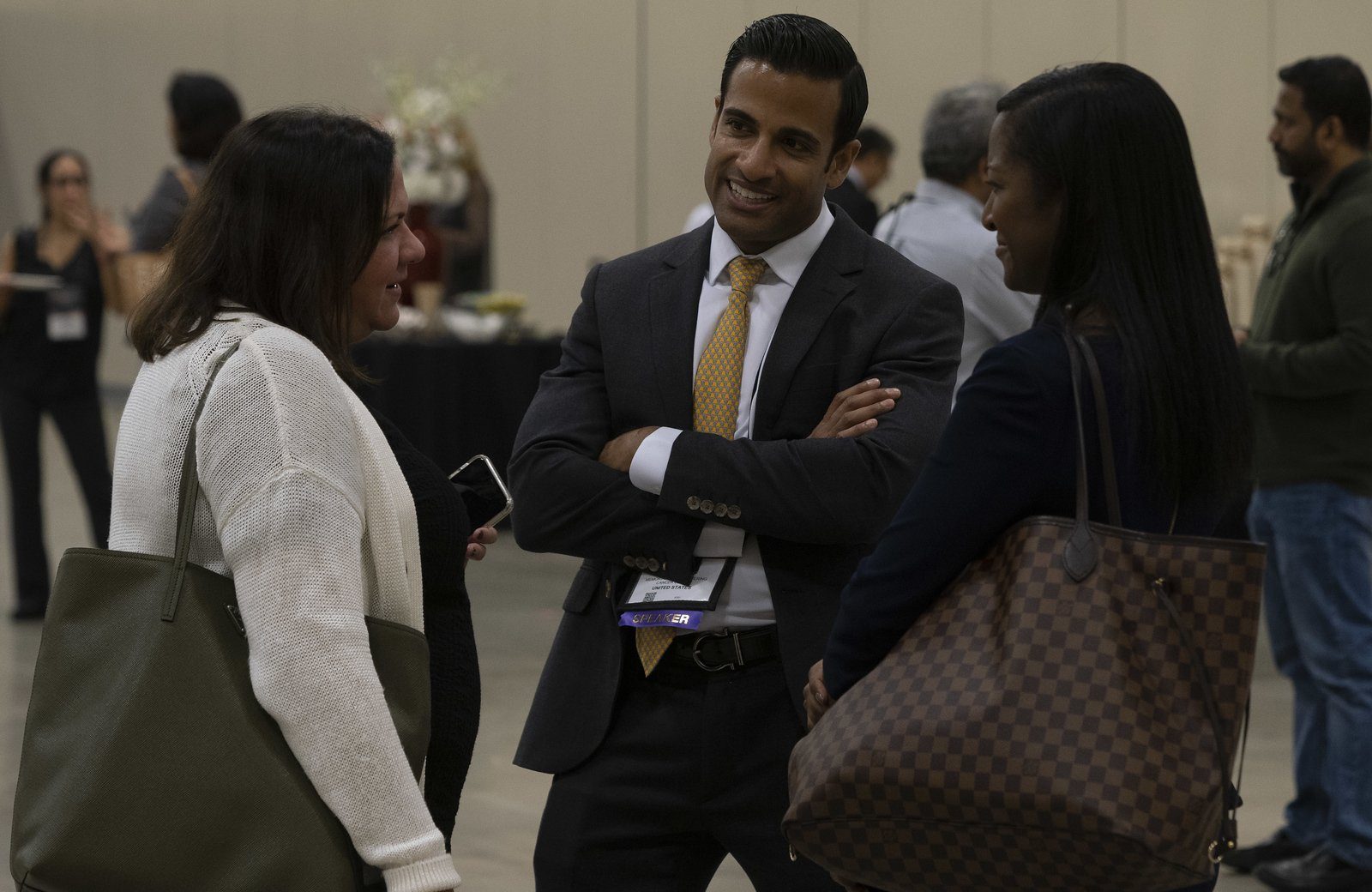 Patients diagnosed with invasive breast cancer who had low scores on an investigational gene molecular signature had similar rates of local recurrence whether or not they received adjuvant radiotherapy after breast-conserving surgery.

This is the conclusion according to results of a meta-analysis presented at the San Antonio Breast Cancer Symposium (SABCS), held December 6-10, 2022 in San Antonio, Tx. [1]

Patients with breast cancer who undergo breast-conserving surgery are recommended to receive adjuvant radiotherapy to reduce the risk of local recurrence.

“However, many patients will not experience a local recurrence even without radiotherapy,” said Per Karlsson, MD, a professor of oncology at the Sahlgrenska Comprehensive Cancer Center and the University of Gothenburg in Sweden.

“Currently, we do not have any reliable predictive classifiers to identify patients who might be able to skip radiotherapy,” he added.

“Since radiation therapy can be associated with problematic side effects in some patients, it is of clinical importance to identify those patients for whom radiotherapy can be safely omitted.”

POLAR
In their study, Karlsson and colleagues evaluated the predictive potential of POLAR (Profile for the Omission of Local Adjuvant Radiotherapy; Exact Sciences), an investigational 16-gene molecular signature that was developed based on gene expression differences between patients with and without local recurrence after breast-conserving surgery.

POLAR is both prognostic for the risk of local regional recurrence and predictive of radiotherapy benefit. Genes included in the signature have known roles in cellular proliferation and the immune response.

“POLAR signature addresses a significant clinical need for those with early-stage, hormone receptor positive breast cancer, identifying which patients may benefit from radiotherapy and which may not,” said Rick Baehner, MD, chief medical officer of Precision Oncology at Exact Sciences.

“Like chemotherapy, radiotherapy has significant physical, mental, and monetary costs associated with it. These data are a critical step toward providing patients with a new tool to help ensure better breast cancer treatment decisions,” Baehner added.

Study
The researchers performed a meta-analysis of 623 patients with lymph node-negative, estrogen receptor-positive, HER2-negative breast cancer who were enrolled in one of three randomized clinical trials examining the efficacy of breast-conserving surgery with and without local breast radiation therapy.

The clinical trials included in the meta-analysis from the Swedish Breast Cancer Group 91 Radiotherapy trial (SweBCG91RT), [2] the Scottish Conservation Trial (SCT) [3], and a trial from the Princess Margaret Hospital (PMH), Toronto, Ontario, Canada, which is affiliated with the University of Toronto Faculty of Medicine as part of the University Health Network. [4]

To evaluate the predictive capability of POLAR, the researchers analyzed gene expression in patient breast tumor samples to assign each patient a POLAR score.  In the next step, the researchers examined the impact of radiotherapy for patients with high and low POLAR scores.

In the study, the median follow-up time for the patients who did not have locoregional recurrence was 13.3 years for SweBCG91RT, 21.1 years for SCT, and 8.6 years for PMH. A multivariable Cox proportional hazards model on time to locoregional recurrence, including the continuous standardized POLAR score, radiotherapy, and interaction, stratified by cohort, was used to test the interaction between the continuous POLAR score and radiotherapy. Additional Cox models tested the association between treatment arms separately for patients with a low and high POLAR score using a pre-specified cut point. Cumulative incidences were computed, with distant metastasis and death without recurrence considered as competing events.

“In a patient-level meta-analysis of three independent randomized clinical trials, the POLAR gene profile successfully predicted which patients would and would not benefit from local radiation therapy, thereby identifying a group of breast cancer patients where radiation therapy may be safely omitted after breast-conserving surgery,” Karlsson summarized.

“Although only a minority of patients experience severe side effects to breast radiation, this adds up to a fair number of patients once you consider how prevalent breast cancer is,” he added.

“The POLAR gene profile may, therefore, help mitigate toxicities and improve quality of life for many patients.”

Further validation required
Karlsson noted that the POLAR gene profile will need further validation and additional streamlining before it could be used in the clinic. Future research from Karlsson and colleagues will examine whether the POLAR gene profile can also identify patients who could safely avoid regional radiotherapy, which is associated with more severe
toxicities than local radiotherapy.

A limitation of the study is its retrospective design. Additionally, the POLAR gene profile was developed using samples from patients who did not receive currently available endocrine therapies; however, validation trials included patients who received such therapies.

The study was supported by funds from the Swedish Cancer Society, the Swedish Research Council, the King Gustaf V Jubilee Clinic Foundation, the ALF Agreement of the Swedish government, PFS Genomics, and Exact Sciences.