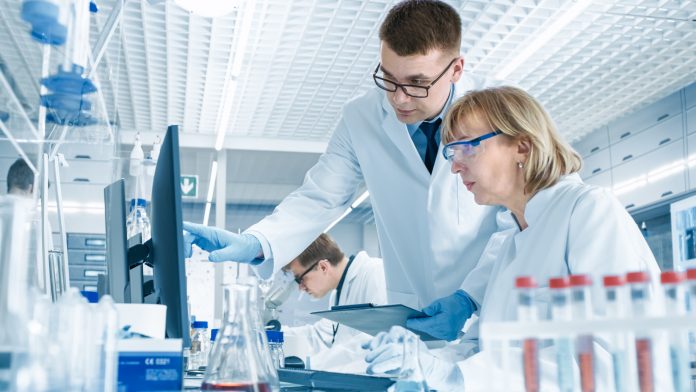 A study published in Blood Advances®, a peer-reviewed, online-only journal published by the American Society of Hematology (ASH), demonstrates that hematologists who complete a mentored training program experience greater levels of academic success than those who do not. However, the study also suggests a slight discrepancy in success levels between male and female hematologists. [1]

Focusing on the effect of caregiving responsibilities on academic success, the authors of the study observed that, on average, men had one more first- or senior-authored publication than women, and almost twice as many total publications.

Surprisingly, the authors further noted that self-identification as a caregiver was associated with decreased productivity for men but not women.

Clinical research training
The American Society of Hematology (ASH) Clinical Research Training Institute (CRTI) aims to improve hematologists’ research training and increase their academic success. Each year, 20 participants – typically fellows or faculty members with an intended career in hematology – are chosen to participate in the year-long education and mentoring program. The CRTI begins with a week-long workshop made up of lectures, group discussions, and interactive sessions. With the guidance of faculty and peers, participants work to develop individual clinical research projects over the course of the year.[2]

Previous evaluations of the CRTI have indicated that the program increased academic success for all graduates. However, these evaluations also show that female participants have slightly fewer markers of success than their male counterparts. The authors of the present study hypothesized that caring for a child, a parent, or an elderly relative could factor into that disparity.

Based on this observation, the study-authors asked CRTI alumni from 2003 to 2016 to complete surveys about their caregiving duties. Respondents also submitted CVs, which researchers analyzed for the number of first- or senior-author publications, the total number of publications, the percent effort in research, and the number of instances of being a principal investigator on federal grants.

Academic productivity
Yet when analyzed by gender, the caregiving role most negatively affected men’s academic productivity. Overall, men had more first- or senior-author publications (median, 4 vs 3; P = .002) and more total publications (median, 12 vs 6.5; P = .0002) than women. When stratified by those without (P = .0001) or with (P = .042) caregiving responsibilities, men had more publications than women. However, men who self-identified as caregivers had lower levels of success in academic markers compared to men who did not. Women had similar first- or senior-author publications, total publications, and percent effort in research regardless of whether they reported caregiving responsibilities. 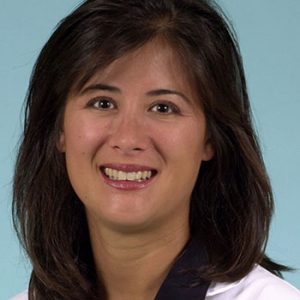 The finding that the discrepancy in academic success between women and men cannot be explained by caregiving duties alone highlights a need for additional research into possible reasons.

“We have to figure out why female physician-scientists tend to have lower levels of productivity,” noted Allison King, M.D., M.P.H., Ph.D., of Washington University School of Medicine and the study’s lead author.

“I hope this will prompt people to think about how they can level the playing field for women and caregivers,” King added.

Future evaluations
King and her team noted that a possible limitation of the study is that it did not quantify the amount of time spent caregiving. The researchers indicated future evaluations will ask respondents to estimate the number of hours spent on caregiving to better assess its effect on career success.

They also hope their findings will not diminish what hematologists have achieved through the CRTI program.

“What we don’t want to lose in this important discussion of gender,” King said, “is that everyone has a high level of success. Our female graduates are productive, but there is still a gap that needs to be addressed.”