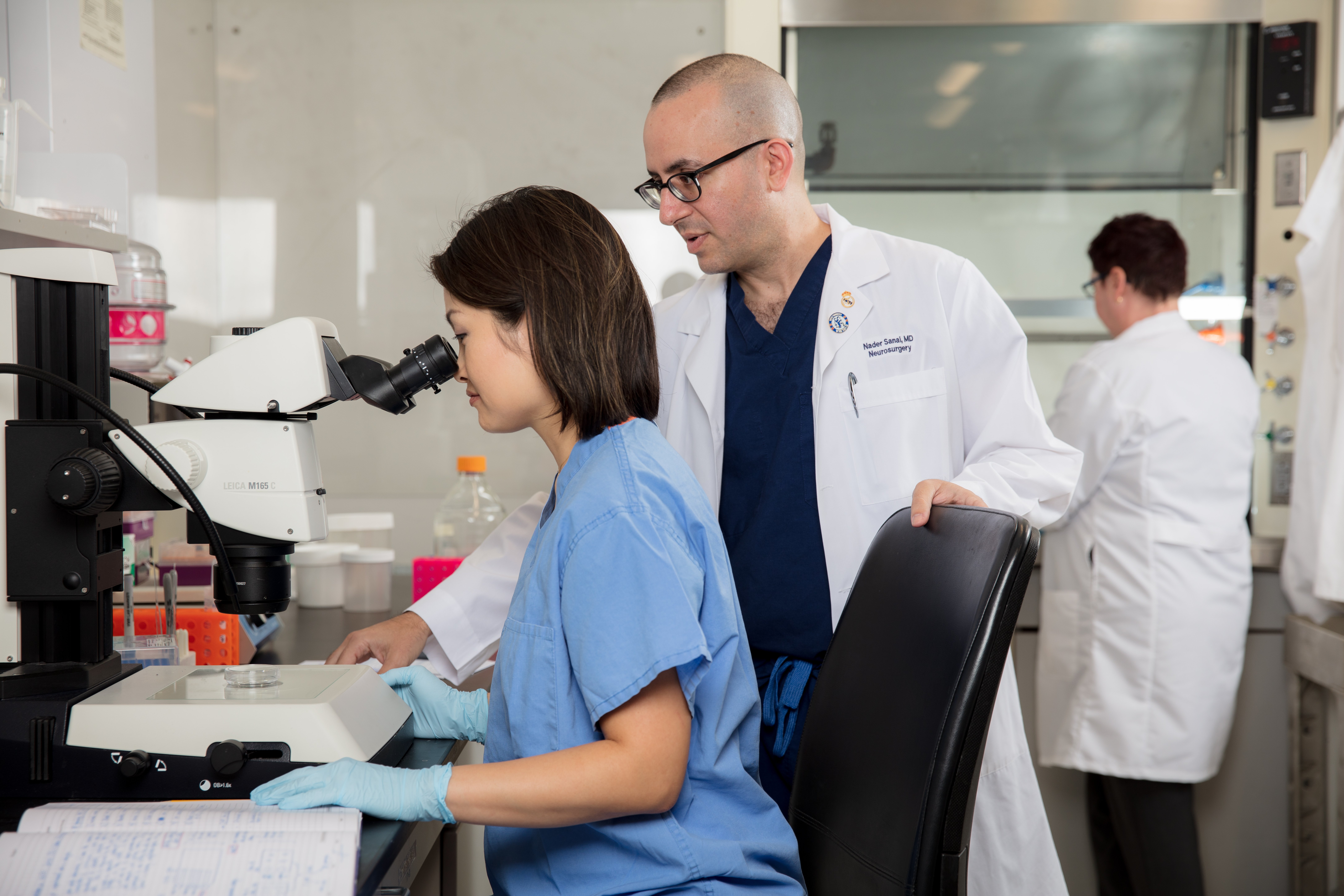 A first-in-human Phase 0/1 clinical trial of non-invasive 5-aminoleveulinic acid sonodynamic therapy (5-ALA SDT), a drug-device strategy in the treatment of patients with recurrent glioblastoma, provides proof of concept for a new metabolically targeted, rapidly acting technology platform for brain tumors and other lethal cancers.[1]

The study funded by the Ben and Catherine Ivy Foundation and the individual donors of the Barrow Neurological Foundation was conducted by a team of experts at the Ivy Brain Tumor Center at Barrow Neurological Institute, the largest early-phase drug development program for brain cancer in the world, and SonALAsense, a pioneer in developing for managing fatal cancers.

The first patient was dosed in March 2021 and is currently evaluating SDT using Insightec’s MRgFUS technology in combination with SonALAsense’s proprietary intravenous formulation of 5-aminolevulinic acid (SONALA-001) to investigate the feasibility, safety, and biological effects of the treatment.

Study design
As part of the open-label, phase 0/1 first-in-human study, patients received ascending energy doses of sonodynamic therapy (SDT) using the MRgFUS combined with intravenous ALA to assess safety and efficacy in up to 30 participants with recurrent High-Grade Glioma. Eligible patients participating in the study who are scheduled for resection received intravenous (IV) aminolevulinic acid HCl (ALA) approximately six to seven hours prior to receiving sonodynamic therapy.

In the dose-escalation arm, patients were assigned to one of three dose levels of MRgFUS (200J, 400J, and 800J) which was followed by a four-day interval to tumor resection. In each patient, half the tumor volume, including Gadolinium-enhancing and non-enhancing tumor, was targeted with MRgFUS and the other half was used as an internal control. Using tumor pharmacodynamic endpoints, the Minimum Biological Dose (MBD) associated with 5-ALA SDT response was identified. In a subsequent Time-Escalation Arm, patients were treated at the MBD and assigned to one of two time-intervals (two-days vs. six-day) between SDT and resection.

The completion of the 200J dose level (n=3) did not show significant drug- or device-related adverse events. The investigators did not observe cellular or radiographic changes to non-targeted tissue.

After 5-ALA infusion, the median Cmax for 5-ALA and PpIX was 307 μM and 319 nM, respectively. The investigators noted that for all participating patients, the oxidative stress biomarkers 4-hydroxynonenal , glutathione, cysteine, and thiol were elevated in treated tissue vs. internal control. They also noted that the apoptosis biomarker cleaved caspase-3 was increased in treated tumor vs. control (median, 48.6% vs. 29.6%, p=0.05).

The initial results of this study were presented today at the European Society for Medical Oncology Congress (ESMO) during a mini oral session on CNS tumors by Nader Sanai, MD, director of the Ivy Brain Tumor Center, and director of neurosurgical oncology at Barrow Neurological Institute.

“We found that MR-guided focused ultrasound combined with SONALA-001 demonstrated rapid and selective cell death in the patients’ tumors, an encouraging discovery of this new non-invasive treatment option,” he added.

“The Ivy Center’s Phase 0/1 study has shown a promising translation of the preclinical results of SDT in patients with glioblastoma. The same biomarkers that were positive in preclinical studies, and contributed to a significant increase in survival in two animal glioma models, are being seen in the clinical trial patient participants,” noted Stuart Marcus, MD, Ph.D., Founder, Chief Executive Officer and Chief Medical Officer of SonALAsense.

“SONALA-001 targets only the glioblastoma tumor cells through selective uptake and conversion to a metabolite which is then activated by focused ultrasound, the SDT process, to kill just the tumor itself, not the surrounding tissue – a truly remarkable finding,” Marcus explained.

Featured image: Nader Sanai, MD, an internationally-recognized neurosurgical oncologist with clinical and research expertise in the treatment of all brain tumors and director of the Ivy Brain Tumor Center in Phoenix, Arizona, and a member of his clinical development team. Photo Courtesy: © 2018 – 2021 Ivy Brain Tumor Center. Used with permission.