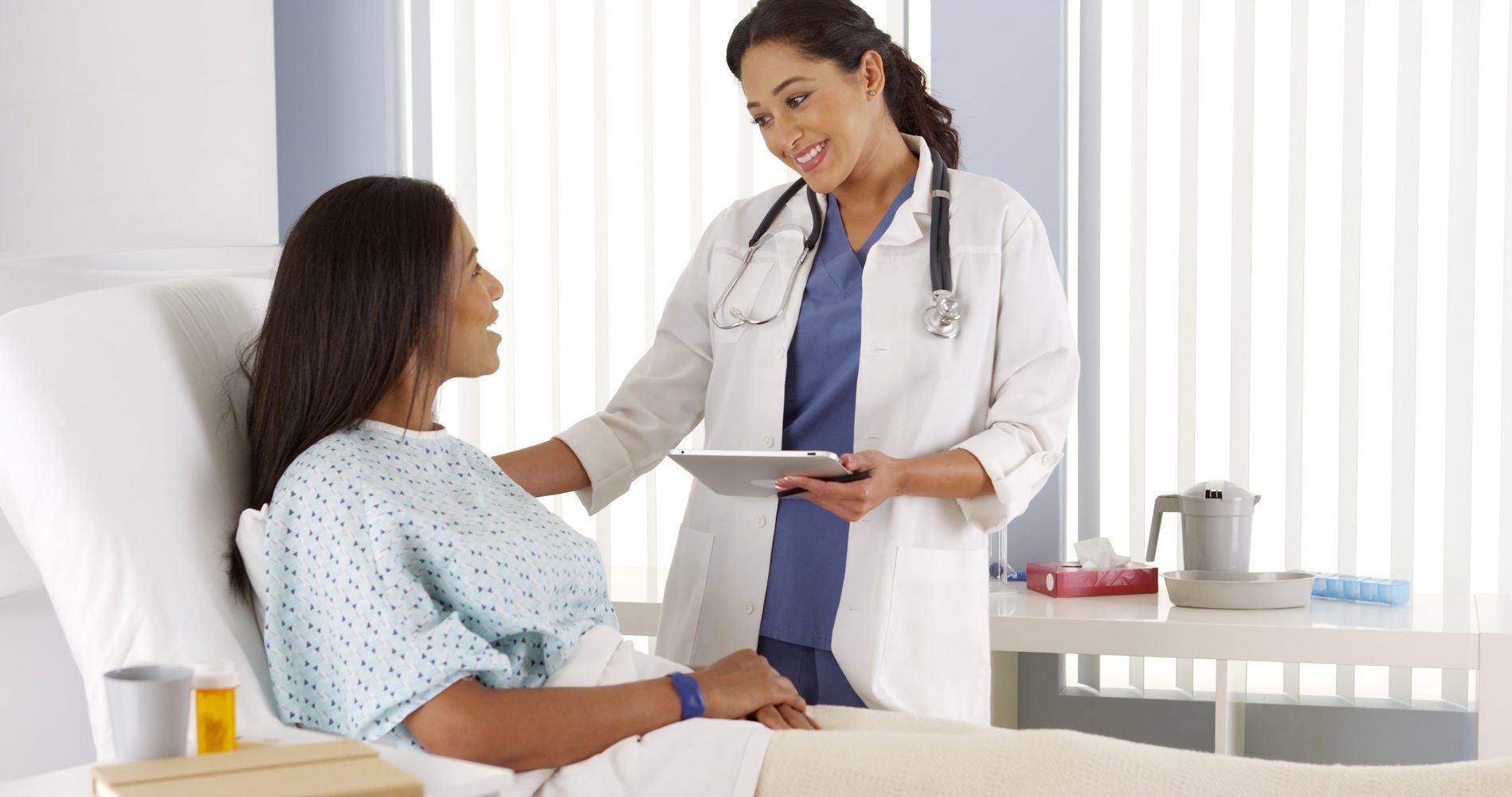 The U.S. Food and Drug Administration (FDA) has approved tafasitamab-cxix (Monjuvi®; MorphoSys / Incyte) in combination with lenalidomide Revlimid®; Celgene/Bristol Myers Squibb) for  the treatment of adult patients with relapsed or refractory diffuse large B-cell lymphoma (DLBCL) not otherwise specified, including DLBCL arising from low grade lymphoma, and who are not eligible for autologous stem cell transplant (ASCT). [1]

The approval is the first approval a second-line treatment for adult patients with relapsed or refractory DLBCL, helping fill a high unmet medical need.

DLBCL is the most common type of non-Hodgkin lymphoma in adults worldwide, characterized by rapidly growing masses of malignant B-cells in the lymph nodes, spleen, liver, bone marrow or other organs. [2] It is an aggressive disease with about one in three patients not responding to initial therapy or relapsing thereafter. [3] In the United States each year approximately 10,000 patients are diagnosed with relapsed or refractory DLBCL who are not eligible for ASCT. [4][5][6]

Antibody drug development has traditionally focused on engineering the tops of the “arms” of the Y-shaped antibody, which is also known as  the Fv domain because this region is responsible for binding to a specific target. This approach has resulted in the creation of a number of therapeutic agents, however, this approach is limited and the majority these antibody drugs bind only one of a handful of targets

Xencor’s antibody engineering approach, focuses on the “stem” of the antibody — a region known as the Fc domain. By fine-tuning the functionality of the Fc domain, the researchers at Xencor have developed XmAb antibody drugs like tafasitamab,  with significantly improved potency, half-life and stability over existing antibodies, and open doors to biology previously inaccessible with traditional antibodies.

Xencor’s Cytotoxic XmAb® Fc domain is designed to improve the immune system’s elimination of tumors and other pathologic cells by antibody-dependent cellular cytotoxicity.

The Cytotoxic Fc domain is engineered to increase binding affinity to activating Fcγ receptors to enhance activation of natural killer (NK) cells, as well as other immune cells such as macrophages, which play a role in immunity by engulfing and digesting foreign material.

Based on the original license agreement with MorphoSys, Xencor is eligible to receive royalties on worldwide net sales in the high-single to low-double digit percent range and additional development, regulatory and sales milestone payments.

“Tafasitamab follows ravulizumab-cwvz (Ultomiris®; Alexion), a drug developed for the treatment of paroxysmal nocturnal hemoglobinuria (PNH) and atypical hemolytic uremic syndrome (aHUS) to inhibit complement-mediated thrombotic microangiopathy (TMA), as the second product incorporating our XmAb technology to receive a marketing approval. These partnerships [are important to help us] expand the use of our XmAb technology and provide us with an important source of non-dilutive capital, used to advance and expand our broad internal portfolio of novel XmAb bispecific antibodies and cytokine drug candidates,” noted Bassil Dahiyat, Ph.D., president and chief executive officer at Xencor.

Study
The accelarated approval of tafasitamab was based on data from the MorphoSys-sponsored Phase II L-MIND study, an open label, multicenter, single arm trial of tafasitamab in combination with lenalidomide as a treatment for adult patients with relapsed or refractory DLBCL.

To be eligable, patients had at least one, but no more than three prior lines of therapy, including an anti-CD20 targeting therapy (e.g., rituximab), and were not eligible for high-dose chemotherapy or refuse subsequent autologous stem cell transplant

Accelerated approval
Approval based on accelerated approval means that continued approval of tafasitamab may be contingent upon verification and description of clinical benefit in a confirmatory trial(s). The FDA decision represents the first approval of a second-line treatment for adult patients who progressed during or after first-line therapy.

“We are incredibly proud that the FDA has approved tafasitamab in combination with lenalidomide as the first treatment in second-line for patients with relapsed or refractory DLBCL, and we thank all the health care professionals, patients and families involved in our Monjuvi trials,” said Jean-Paul Kress, M.D., Chief Executive Officer, MorphoSys.

“This approval marks an important step in MorphoSys’ transformation into a fully integrated biopharmaceutical company. We remain committed to developing innovative treatments to improve the lives of patients with serious diseases,” Kress added.

“At Incyte we are committed to advancing patient care and are proud to bring this new and much-needed targeted therapeutic option to appropriate patients and the clinical community,” Hoppenot said.

“The FDA approval of Monjuvi brings a new treatment option to patients in dire need across the United States,” said Professor Gilles Salles, M.D., Chair of the Clinical Hematology Department at the University of Lyon, France, and lead investigator of the L-MIND study.

“Today’s FDA decision offers new hope for patients with this aggressive form of DLBCL who progressed during or after first-line therapy.”

Fast Track
The FDA previously granted Fast Track and Breakthrough Therapy Designation for the combination of Monjuvi and lenalidomide in relapsed or refractory DLBCL. FDA Breakthrough Therapy designation is intended to expedite development and review of drug candidates. It is granted if preliminary clinical evidence indicates that the drug candidate may demonstrate substantial improvement over existing therapies in the treatment of a serious or life-threatening disease.

The Biologics License Application (BLA) for tafasitamab was granted Priority Review and approved under the FDA’s Accelerated Approval program.

The companies are committed to supporting patients, helping them lower patient access barriers. As part of this commitment, MorphoSys and Incyte have launched My Mission Support, a patient support program offering financial assistance, ongoing education and other resources to eligible patients who are prescribed tafasitamab in the United States.

European approval
Tafasitamab is not yet available in Europe. The European Marketing Authorization Application (MAA) for tafasitamab, based on data from the L-MIND study and supported by the Re-MIND observational retrospective study, is currently under review by the European Medicines Agency (EMA).

“We … work closely with the EMA to progress the review [of Tafasitamab], with the hope of bringing this novel therapy to eligible patients as soon as possible. The EMA’s validation of the MAA for tafasitamab, earlier this year was a critical step on the path to making [the drug] available for use in combination with lenalidomide in eligible patients with r/r DLBCL in Europe,” explained Peter Langmuir, M.D., Group Vice President, Targeted Therapeutics, Incyte.