Home Conference Coverage ESMO 2020: TERT Promoter Mutations May Not Be Indicative of Sensitivity To... 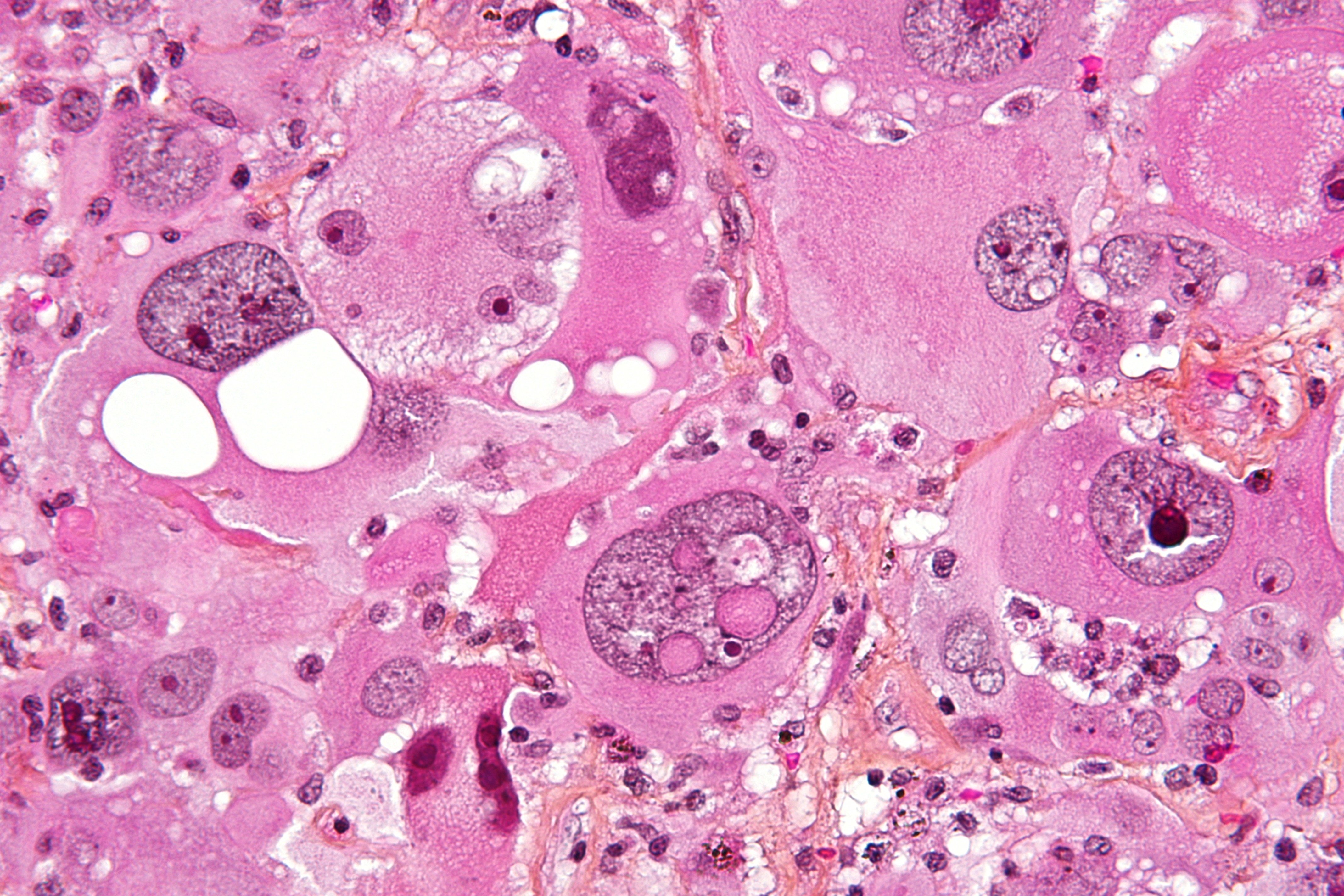 Glioblastomas are aggressive primary brain tumors. While temozolomide (Temodar®; Merck & Co/MSD), used together with radiation therapy to treat certain types of brain tumors in adults, is known to be active in patients with isocitrate dehydrogenase (IDH)-wildtype glioblastoma (primary GBM) and O6-methylguanine DNA methyltransferase (MGMT) promoter-methylated tumors, this chemosensitivity may not be modulated by telomerase reverse transcriptase (TERT) promoter hotspot mutations as reported in recent studies.*[1][2][3]

This is the conclusion from an analysis of prospective data that were presented during the ESMO Virtual Congress 2020 by Michael Weller, M.D., Chairperson of the Department of Neurology and Brain Tumour Centre, University Hospital Zurich in Zurich, Switzerland.

Weller said that the benefit of temozolomide chemotherapy in the treatment of IDH-wildtype glioblastoma is primarily limited to patients with MGMT promoter-methylated tumors. He further noted that recent findings suggest that TERT promoter hotspot mutations may modulate the impact of the MGMT status on chemosensitivity.

Prospective discovery cohort
Prompted by these reports, the study team investigated MGMT promoter methylation and TERT promoter mutation status prospectively in an exploratory discovery cohort of 298 patients in the German Glioma Network (GGN) with IDH-wildtype glioblastoma. Data from this investigation were then validated using retrospective data from a similar cohort of 302 patients from Düsseldorf, Germany, and Zurich, Switzerland.

The cohort of patients having MGMT promoter-unmethylated tumors and a TERT promoter mutation demonstrated a non-statistically significant trend towards inferior outcome (p = 0.085).

In the cohort of patients with MGMT promoter-methylated tumors, this analysis did not find an association between TERT promoter mutations and improved outcomes in patients. Similar patterns in outcome were observed in an analysis that included only patients in this cohort who were designated to receive temozolomide. In this analysis, no association was observed between different TERT promoter hotspot mutations and distinct outcomes.

Findings from the analysis of data from the discovery cohort were confirmed in the retrospective validation cohort.

Conclusions
This analysis of two independent cohorts of patients with glioblastoma, including the prospective GGN cohort, did, according to the study authors, not confirm previous data suggesting that TERT promoter mutations confer an enhanced benefit from temozolomide in patients with MGMT promoter-methylated glioblastoma.

Based on these findings, the authors concluded that diagnostic testing for TERT promoter mutations may not be required for the prediction of temozolomide sensitivity in patients with IDH-wildtype glioblastoma.

This study was funded by German Cancer Aid.