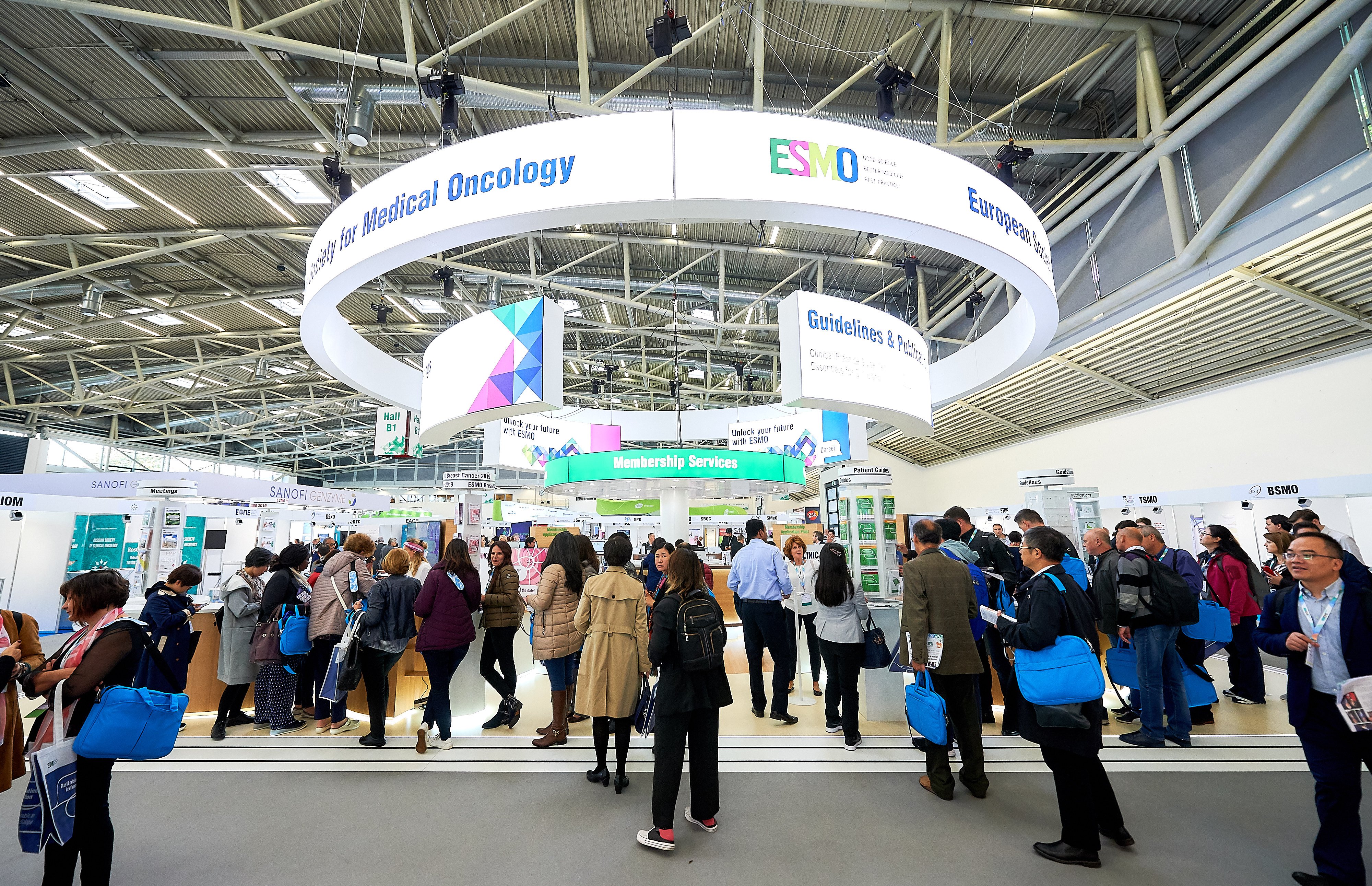 The risk of developing ovarian cancer is increased in women with specific inherited genetic abnormalities, including BRCA mutations. [2]

PARP inhibitor
Olaparib a first-in-class PARP inhibitor and the first targeted treatment to block DNA damage response (DDR) in cells/tumors harboring a deficiency in homologous recombination repair, such as mutations in BRCA1 and/or BRCA2. [3][4]

Poly (ADP-ribose) polymerase (PARP) is a family of proteins involved in a number of cellular processes such as DNA repair, genomic stability, and programmed cell death. Inhibition of with olaparib leads to the trapping of PARP bound to DNA single-strand breaks, stalling of replication forks, their collapse, and the generation of DNA double-strand breaks and cancer cell death. [5] The drug is being tested in a range of PARP-dependent tumor types with defects and dependencies in the DDR pathway.

Patients were randomized (2:1) to receive olaparib or placebo for up to two years or until disease progression. Patients who had a partial response at two years were permitted to stay on therapy at the investigator’s discretion. The primary endpoint was PFS and key secondary endpoints included time to second disease progression or death, time to first subsequent treatment, and overall survival.

Five-year follow-up data from the Phase III SOLO-1 trial showed olaparib reduced the risk of disease progression or death by 67% (based on a hazard ratio [HR] of 0.33; 95% confidence interval [CI] 0.25-0.43) and improved PFS to a median of 56.0 months versus 13.8 months for placebo. At five years, 48.3% of patients treated with olaparib remained free from disease progression versus 20.5% on placebo. The median duration of treatment with olaparib was 24.6 months versus 13.9 months with placebo.

“For patients with newly diagnosed BRCA-mutated advanced ovarian cancer, the benefit derived from two years of maintenance treatment with olaparib continued long after treatment ended. After five years, almost half of these women were free of cancer progression,” said Susana Banerjee, MBBS MA Ph.D., FRCP, one of the investigators from the SOLO-1 trial and Consultant Medical Oncologist at The Royal Marsden NHS Foundation Trust and Reader at the Institute of Cancer Research, London.©

“These results represent a significant step forward in the treatment of BRCA-mutated ovarian cancer,” Banerjee added.

“Once a patient’s ovarian cancer recurs, it has historically been incurable. Even at an advanced stage, we have shown that maintenance treatment with olaparib can help patients achieve sustained remission,” José Baselga, M.D., Ph.D., Executive Vice President, Oncology R&D at AstraZeneca.

“Today’s results further underline the critical importance of identifying a patient’s biomarker status at the time of diagnosis to be able to offer a treatment that may help delay disease progression,” Baselga noted.

“This is the first trial of a PARP inhibitor to read out a five year follow up and showed olaparib improved progression-free survival to over four and a half years versus 13.8 months with placebo following response to 1st-line platinum-based chemotherapy. This latest data represents a major and significant milestone in a disease that has historically had such a poor prognosis,” said Roy Baynes, M.D., Ph.D., Senior Vice President and Head of Global Clinical Development, Chief Medical Officer, Merck & Co (MSD).

The safety profile of olaparib was consistent with previous observations. The most common treatment-related adverse events (TRAEs) ≥20% were nausea (77%), fatigue/asthenia (63%), vomiting (40%), anemia (39%) and diarrhea (34%). The most common ≥ grade 3 AEs were anemia (22%) and neutropenia (9%). Twelve percent of patients on olaparib discontinued treatment due to a treatment released adverse event.

The results were presented on Friday, September 18, during the 2020 European Society of Medical Oncology (ESMO) virtual congress.

The Phase III SOLO-1 trial met the primary endpoint of PFS in June 2018, which formed the basis of approvals in the US, the EU, Japan, China, and several other countries.