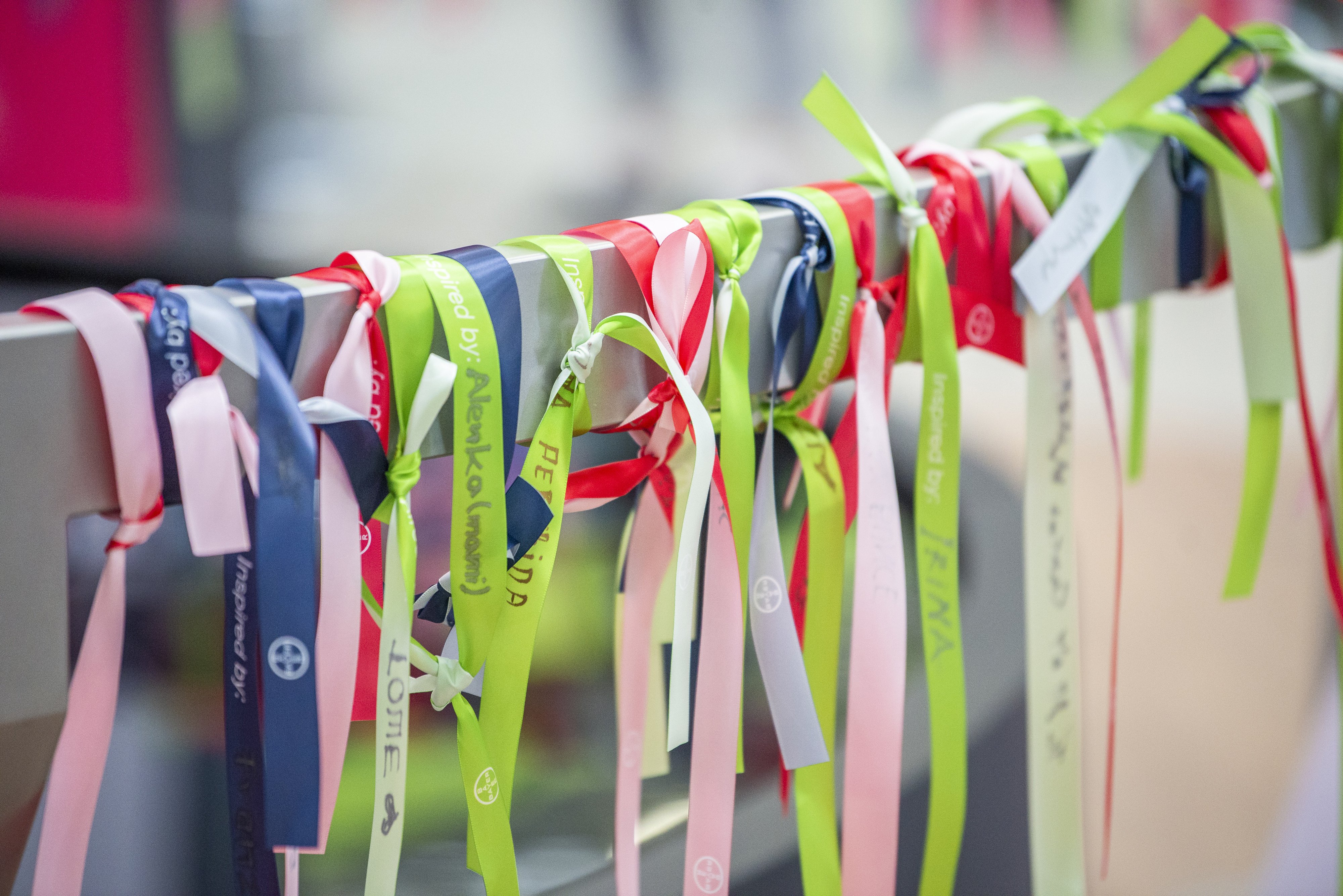 A clinical trial (NCT03995706) studying the extent by which sacituzumab govitecan (Trodelvy™; Immunomedics) is able to get into the brain and treat patients with breast cancer that has metastasized to the brain (BMBC) and recurrent glioblastoma (rGBM), shows encouraging results.

About 10 to 15% of women with stage IV breast cancer eventually develop brain metastases (BMBC) which is the second most common cause of central nervous system (CNS) metastases. However, in the majority of women, their cancer has already metastasized to the bones, liver, or lung. But in about 17% of cases in this patient population, the brain is the only site of metastasis.

According to the National Cancer Institute (NCI), an estimated 23,890 Americans will be diagnosed with brain cancer in 2020 and about 18,020 people will die from the disease in the U.S. this year.[2] Among the numerous brain tumor types, glioblastoma (GBM) is the most aggressive, with median progression-free survival (PFS) and median overall survival (OS) from diagnosis of 6.2-7.5 months and 14.6-16.7 months, respectively, having been reported in clinical trials. [3][4][5][6]

In April 2020 the drug received accelerated approval in the United States for the treatment of adult patients with metastatic triple-negative breast cancer (mTNBC) who have received at least two prior therapies for metastatic disease and is undergoing phase III development for breast cancer and phase II development for urothelial cancer. Sacituzumab govitecan is also being explored for brain metastases, glioblastoma, endometrial cancer, and prostate cancer.

Trial design
Patients diagnosed with BMBC or rGBM were enrolled in a single-center clinical study to receive a single intravenous dose of sacituzumab govitecan at 10 mg/kg one day before surgical resection. Tumor and corresponding serum were collected during surgery to measure their levels of SN-38 and its metabolites. Following recovery, patients resumed Trodelvy treatment at 10 mg/kg on days 1 and 8 of 21-day cycles and were assessed for responses by MRI every third cycle using response assessment in neuro-oncology (RANO) criteria.

The results of the study include partial responses in a small cohort of patients with brain metastasis from breast cancer and recurrent glioblastoma.

Sacituzumab govitecan delivered 150-fold and 40-fold the 50% inhibitory concentration (IC50) of SN-38 for BMBC and rGBM, respectively, and produced partial responses in both cohorts of brain cancer patients.

“With a hydrolyzable linker that allows SN-38 to be released at the tumor site and given that SN-38 freely crosses the blood-brain barrier and is active in the nanomolar range for most cancer cells, including triple-negative breast cancer (TNBC) and GBM, sacituzumab govitecan has the prerequisite ability to deliver therapeutically relevant concentrations of SN-38 across an undisrupted vasculature. The early clinical results in patients with neoplastic involvement of the brain warrant further development of Trodelvy in these aggressive and lethal cancers,” Brenner continued.

At the time of data cutoff, 19 patients (7 BMBC and 12 rGBM) were enrolled in the study. Key clinical data from evaluable patients are summarized below. No new safety signals were observed.

“Brain metastasis is a significant concern in patients with TNBC, and we are very encouraged by these early-stage study results,” stated Loretta M. Itri, M.D., Chief Medical Officer of Immunomedics.

“Additionally, given that GBM is a disease with great unmet need, we are working in close collaboration with Brenner and others, including the Southwestern Oncology Group, to design programs that could potentially elucidate the role of Trodelvy in the management of BMBC and rGBM,” she added

An edited version of this article was first published in ADC Review | Journal of Antibody-drug Conjugates.