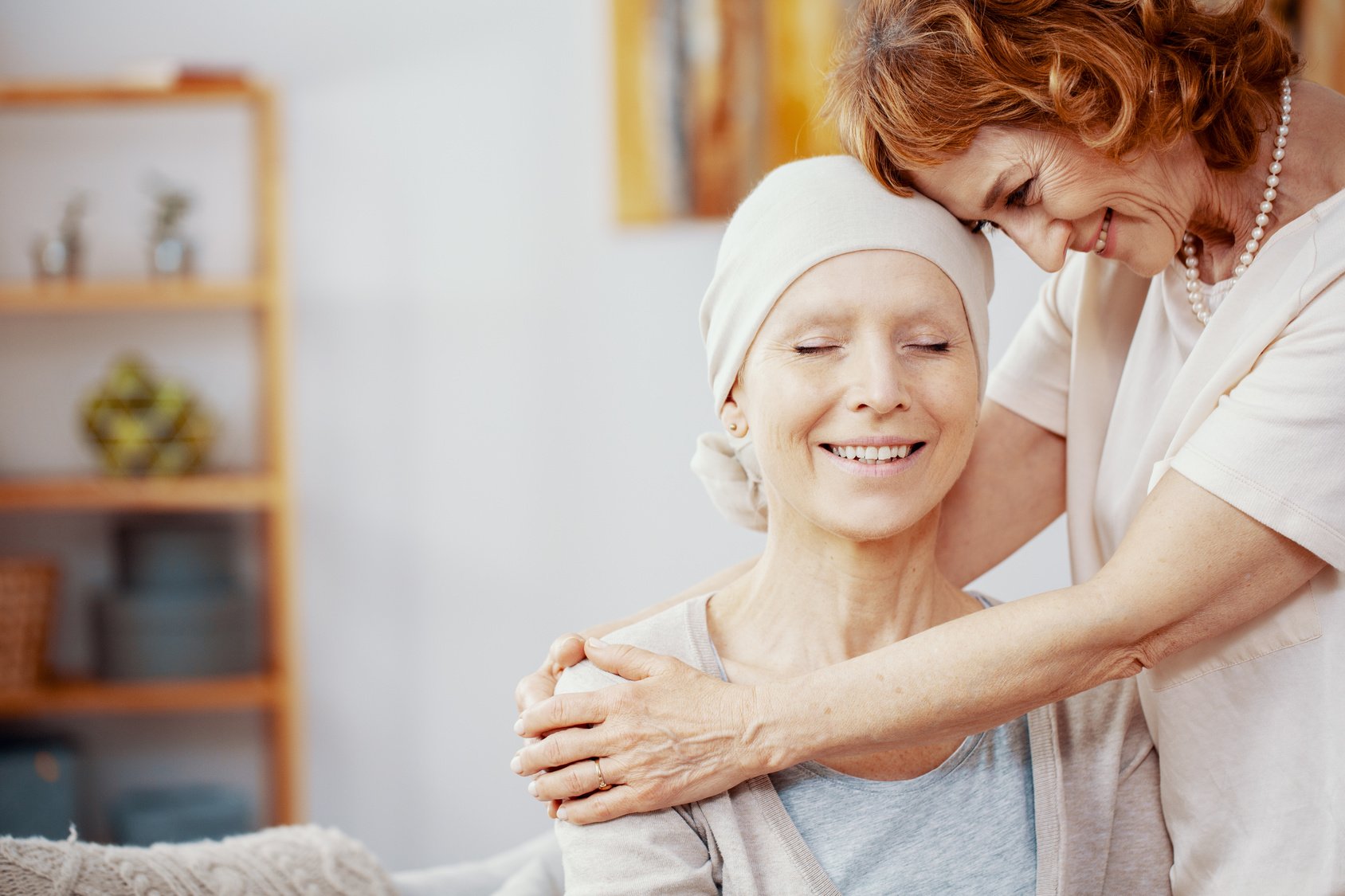 Oral targeted therapies have advanced the treatment of chronic lymphocytic leukemia (CLL). These therapies include Bruton tyrosine kinase inhibitors such as ibrutinib (Imbruvica®; Pharmacyclics/Janssen Biotech), used as monotherapy, and the Bcl-2 inhibitor venetoclax (Venclexta®; AbbVie/Genentech), which is typically combined with the CD20 monoclonal antibody obinutuzumab (Gazyva®; Genentech) and is given for 1 year in the treatment-naive setting. Preclinical studies have further shown synergy between Bruton tyrosine kinase inhibitors and the Bcl-2 inhibitor venetoclax. [2][3]

Ibrutinib + venetoclax
Previously reported results from this study demonstrated that ibrutinib and venetoclax were effective when given together for high-risk and older patients with the disease. This new report offers an additional two years of follow-up data and statistics on bone marrow undetectable measurable residual disease (U-MRD) after treatment. Overall, the three-year progression-free survival was 93% and the three-year overall survival was 96%. The response rates were the same for the high-risk subgroup of patients and remissions appeared to be durable during a follow-up of more than 3 years, with activity seen across high-risk disease subgroups, including those with del(17p)/TP53-mutated CLL.

A common form of leukemia
“CLL is the most common leukemia in the United States and was originally treated with chemoimmunotherapy,” said Nitin Jain, M.D., associate professor of Leukemia who led the trial with William Wierda, M.D., Ph.D., professor of Leukemia and Varsha Gandhi, Ph.D., department chair ad interim of Experimental Therapeutics.

To be eligible to participate in the investigator-initiated phase 2 trial patients were required to have at least 1 of the following features: del(17p), TP53-mutated CLL, del(11q), unmutated immunoglobulin heavy-chain variable gene, or age 65 years or older.

“MRD is one of the most important prognostic markers at the end of leukemia treatment,” Jain noted. “The majority of patients achieved bone marrow MRD remission and no patients on the trial had CLL disease progression.”

The research team continues to monitor the patients’ MRD every six months and is working on further correlative studies. The treatment was well-tolerated and the toxicity profile of both drugs was consistent with other studies, with no additional toxicity observed with the combination.

Several ongoing studies are investigating combined BTK inhibitors with venetoclax, including the CAPTIVATE trial, which reported results at the recent American Society of Clinical Oncology (ASCO) annual meeting, the UK FLAIR trial, the CLL17 trial, and the CLL GLOW trial, which will report Phase III results at European Hematology Association (EHA) Virtual Congress. Data from these trials and others will clarify the duration and role of this treatment regimen.

“I think this will be one of several standards of care treatments available for patients with CLL,” Jain said.

“There are pros and cons to each of those approaches, and physicians will have to decide which option is best for their patient,” he concluded.

Study limitation
The researchers agreed that the limitations of the study included the fact that the study was a single-center, nonrandomized phase 2 design with a relatively short follow-up of 38.5 months.