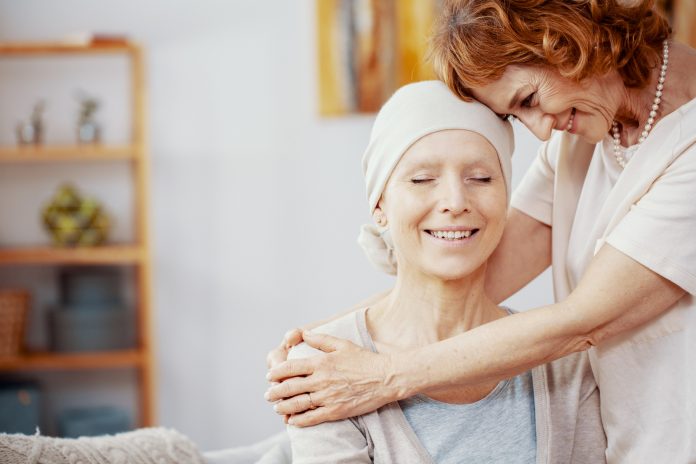 With new and advanced treatments, most children treated for various forms of lymphoma have the opportunity to survive into adulthood.? These patients are, however, at risk, for several possible late adverse effects of their cancer treatment.

This risk depends on a number of factors, such as the type of lymphoma, the type and doses of treatments, and the child’s age when getting treatment. Survivors of childhood Hodgkin lymphoma, in particular, face an elevated risk of developing various types of solid tumors many years later. And certain subgroups of patients have an especially high risk.

This conclusion, based on new research published early this month in the online edition of CANCER, a peer-reviewed journal of the <em>American Cancer Society</em>, may help refine guidelines for cancer screening in Hodgkin lymphoma survivors.

It?s known that survivors of Hodgkin lymphoma, a cancer that starts in cells called lymphocytes, during childhood have an increased risk of developing additional forms of cancer, referred to as subsequent malignant neoplasms (SMNs), including solid cancers, but the magnitude of this risk over the long term is unknown.

Researchers at the University of Alabama at Birmingham investigated the link between childhood Hodgkin lymphoma and the risk of developing sold tumors later in life.

Smita Bhatia, MD, MPH, and her colleagues analyzed information on 1,136 patients who were diagnosed with Hodgkin lymphoma before age 17 years between 1955 and 1986.

Over a median length of follow-up of 26.6 years, 162 patients also developed solid cancers. The researchers determined that the survivors had a 14-fold increased risk of developing cancer compared with the general population (95% confidence interval, 12.0?fold to 16.3?fold). The researchers further noted that the cumulative incidence of any solid cancer was 26.4% at 40 years after a Hodgkin lymphoma diagnosis.

Treatment related risk
Risk factors for breast cancer among women were Hodgkin lymphoma diagnosis between 10 and 16 years of age and chest radiation.

Men treated with chest radiation before 10 years of age were at highest risk for lung cancer.

?More importantly, we were able to use host and clinical characteristics to identify subgroups of Hodgkin lymphoma survivors who were particularly vulnerable to developing these new cancers,? she added.

She noted that these findings could be useful for developing screening strategies for individual survivors.

Long-term care
?As a physician and a childhood Hodgkin lymphoma survivor who developed radiation-related breast cancer 34 years after treatment, I cannot emphasize enough the importance of these data for the long-term care of survivors, as they not only underscore the necessity of lifelong cancer screening in that population, but also provide a stratification of risk for specific malignancies within subgroups, allowing for a more targeted approach to screening,? said Allison Thompson-Graves, MD, who was not involved with the study.