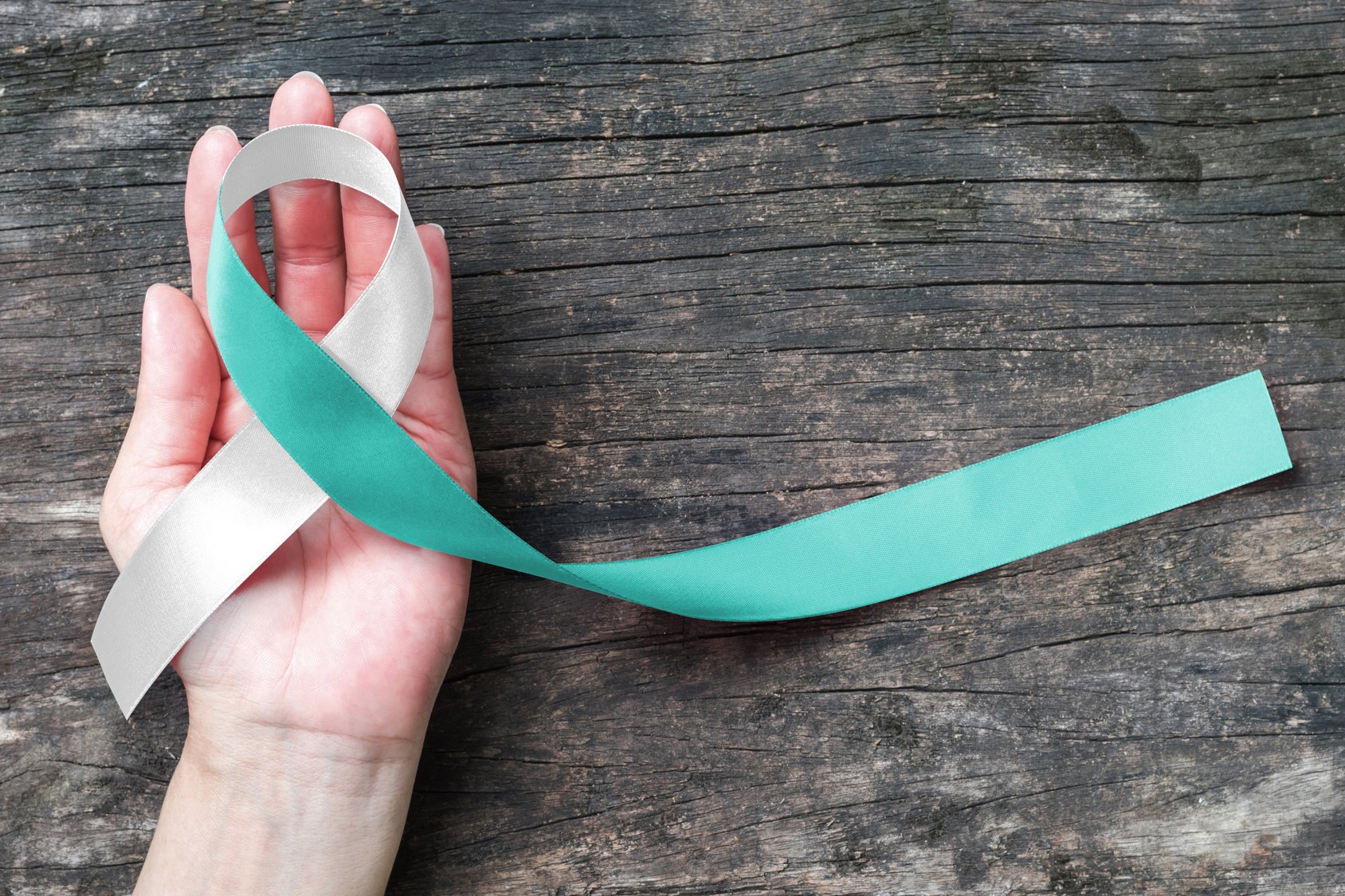 The human papillomavirus (HPV) vaccine has made near-elimination of cervical cancer possible, but health care disparities may delay this milestone.  That is the conclusion from a study published in Cancer Epidemiology, Biomarkers & Prevention, a journal of the American Association for Cancer Research (AACR).[1]

In the study, funded by the University of North Carolina’s Cancer Care Quality Training Program and the Dana-Farber/Harvard Cancer Center Training in Oncology Population Sciences Program, Jennifer Spencer, Ph.D, an assistant professor at the University of Texas at Austin, who performed the work as a research fellow at the Harvard School of Public Health, suggests that cervical cancer may be virtually eliminated in the United States by 2030 in communities with low poverty rates, but not until 2044 in communities with high poverty rates.

Vaccines
HPV vaccines have been available since 2006 and currently protect against nine HPV types, including seven of the 14 known to increase cancer risk. A full vaccination regimen is recommended for all adolescents and consists of two doses for children aged nine to 15 or three doses for individuals aged 15 to 26. Because the vaccine is over 90 percent effective at preventing HPV-related cancers, vaccination efforts could lead to “near-elimination” of cervical cancer, a threshold the World Health Organization defines as fewer than four cases per 100,000 individuals.

Most cervical cancers occur in patients older than 30. Because the first adolescents to be vaccinated are only beginning to enter that age range today, scientists cannot yet quantify the effects of widespread vaccination efforts. It can therefore be difficult to determine where disparities exist and design plans to mediate them. For this, researchers like Spencer have turned to predictive models.

Study design
Spencer and her colleagues created a dynamic simulation model of HPV infection and spread and progression, based on previous models used to understand sexually transmitted diseases. Their model, accounted for the risk of HPV transmission among vaccinated and unvaccinated individuals, the probability of HPV progressing to cervical cancer, the rates of cervical cancer screening, and the odds of effective cancer treatment.[1]

The models that best matched existing data for the low- and high-poverty scenarios were then used to simulate cervical cancer rates through 2070. The researchers ran the simulation using the current vaccine initiation rate (anyone who has received at least one dose) of approximately 70 percent in both high- and low-poverty counties, as well as the national target vaccination rate of 80 percent.

Spencer does not believe that these disparities are due to differences in vaccination rates, as the study showed similar vaccination rates in high-poverty and low-poverty areas. Instead, the study confirmed known differences in cervical cancer screening rates between high- and low-poverty counties and additionally found that high-poverty counties have a higher prevalence of cancer-causing HPV types that aren’t covered by the vaccine—18.3 percent compared to 8.9 percent in low-poverty counties. Spencer believes that these factors may contribute to the disparities.

“Other studies have predicted that, as a whole, the U.S. will hit the elimination target in the middle of that range,” Spencer said. “The fact that some places will hit it a decade before other places is a little bit of a gut punch.”

“Vaccination can do a lot of good, but it’s unlikely that the disparities can be addressed through just vaccination,” she added. “The next step is to identify what policies we can use to close these gaps in the future.”

Study Limitations
Spencer and her coworker agree that the limitations of this study include the fact that the model only accounted for heterosexual transmission, and it did not factor in infections with more than one type of HPV, which could alter vaccine efficacy predictions. Additionally, the authors acknowledge that, in the coming years, an improved understanding of disease progression following HPV infection and cervical cancer carcinogenesis could affect the accuracy of these predictions.