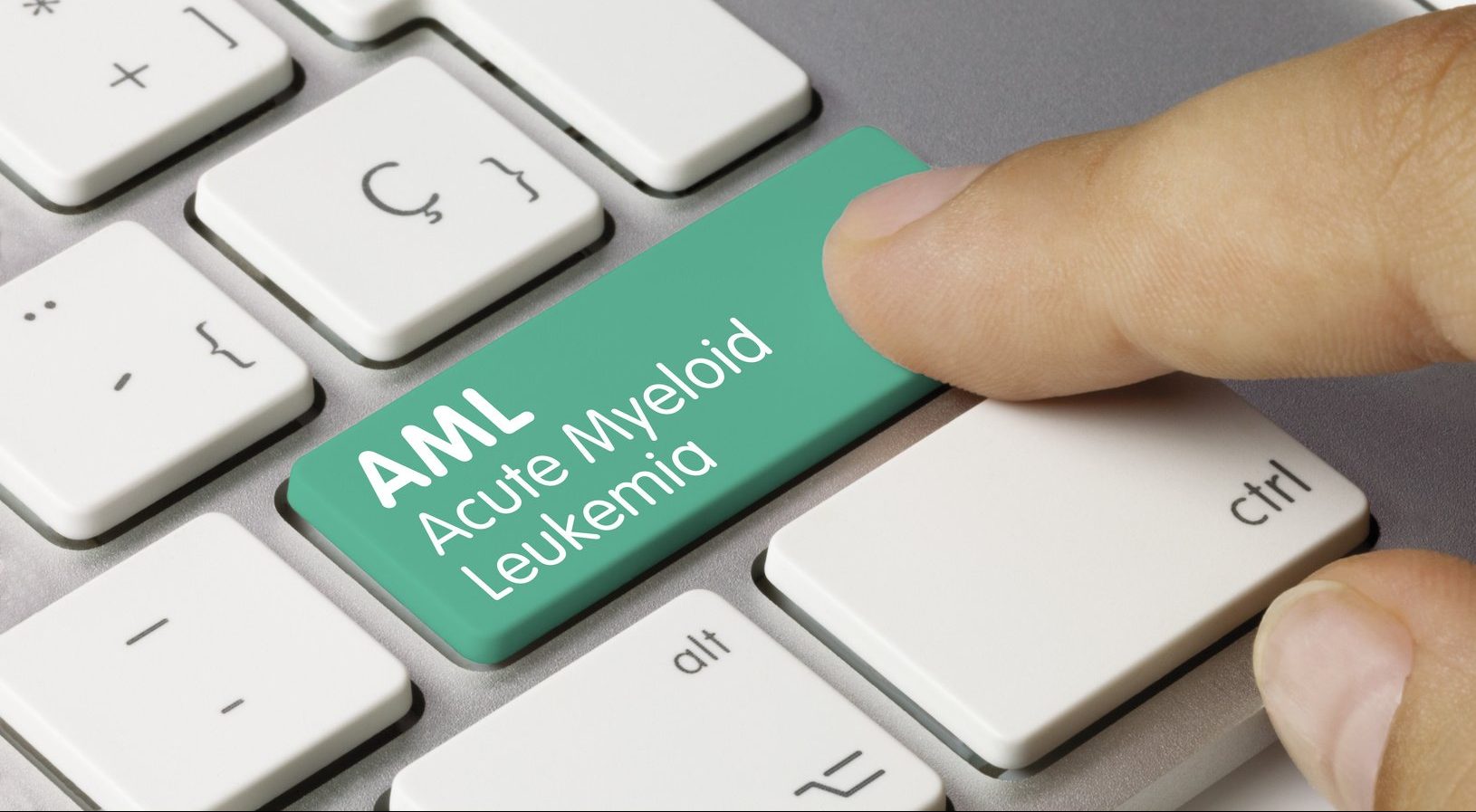 APVO436, a recombinant bispecific protein based on Aptevo Therapeutics‘ ADAPTIR™ and ADAPTIR-FLEX™ platform technologies, designed to target CD123 x CD3 and redirect host immune system to leukemic cells from patients with hematologic malignancies that express interleukin 3 receptor or CD123 on their surface, has shown positive results in a multi-institutional clinical study.

The phase 1 study demonstrated that some patients with relapsed acute myeloid leukemia (AML) or myelodysplastic syndrome (MDS) achieved remission with APVO436 after failing 1-8 lines of prior therapies.

The investigational drug has been engineered to stay in the blood circulation long enough to locate, bind with and destroy target leukemia cells. Earlier this year APVO436 received orphan drug designation for AML according to the Orphan Drug Act.

The investigational agent demonstrated a favorable safety profile with acceptable tolerability and generally manageable drug-related adverse events (AEs), and its maximum tolerated dose (MTD) was not reached at a weekly dose of 60 mcg. 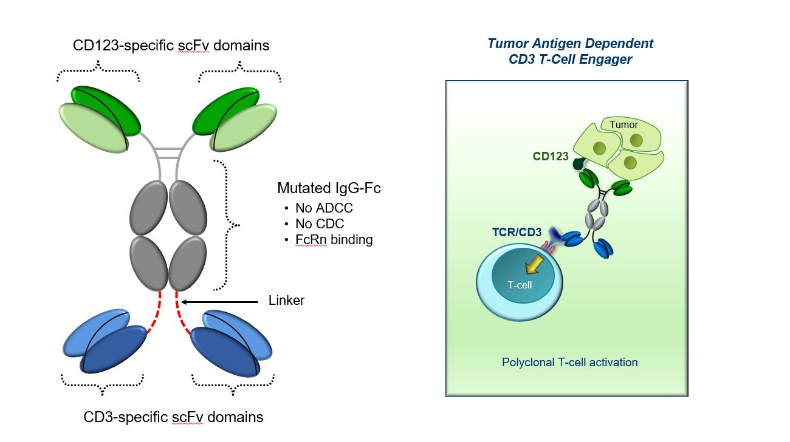 The most common APVO436-related AEs were infusion-related reactions (IRR) occurring in 13 (28.3%) patients and cytokine release syndrome (CRS) occurring in 10 (21.7%) patients. The incidence of severe CRS was 8.7%.

“AML and MDS are common forms of blood cancer in adults. Patients with AML or MDS who relapse following available standard of care treatments have a dismal prognosis and they are in urgent need for new treatment options,” explained Fatih Uckun, MD, Ph.D,  a leukemia expert and the lead author of an article discussing the outcome of the study. [1]

“This study was undertaken to evaluate if AML or MDS patients who have failed the available standard treatment options could tolerate and potentially benefit from a new form of therapy which activates patient’s own immune system against AML cells. Specifically, APVO436 is a recombinant protein engineered to redirect host immune system to leukemic cells from patients with hematologic malignancies that express the interleukin 3 receptor or CD123 on their surface.”

In the study, seven of these 8 with favorable responses had failed 2-4 prior lines of anti-AML therapy and one 76 years old patient had relapsed after achieving remission on frontline venetoclax, while 3 of 6 (50%) evaluable MFS patients relapsed. The median survival for or the 8 relapsed AML patients with a favorable response was >300 days.

A clinically active, so-called “recommended phase 2 dose (RP2D) level” was identified for further clinical development of APVO436. Of 9 patients treated at the RP2D level, 4 (44.4%) showed evidence of clinical activity: 2 AML patients achieved a CR, one MDS patient achieved a marrow CR, and the disease was stabilized in an AML patient with a time to progression of more than 7 months.

“The safety profile and preliminary evidence of the efficacy of APVO436 in relapsed AML and MDS patients warrant further investigation of its clinical potential,” Uckun noted.

“We are excited about the potential clinical impact of our lead leukemia drug candidate, and we are hopeful that the continued development of APVO436 may provide the foundation for a potentially more effective combination therapy as a potential new standard of care regimen that may be less likely to fail,” he concluded.