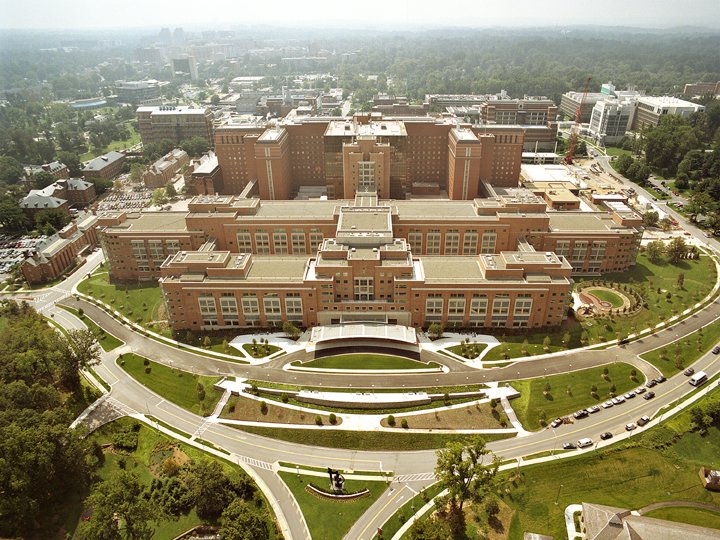 A study funded by the Intramural Research Program at the National Cancer Institute and published in Cancer Epidemiology, Biomarkers & Prevention, a journal of the American Association for Cancer Research (AACR) showed that deaths from cancer accounted for more than 4 million potential years of life lost in 2017.[1]

The researchers found that while cancer types with the highest death rates per capita accounted for the greatest number of years lost, cancers that typically occur at younger ages bore a disproportionate share of the burden.

“Potential years of life lost or PYLL is an estimate of the average years a person would have lived if he or she had not died prematurely. Given that cancer is the leading cause of death in those younger than 80 years old, it is important to study the effect of cancer death rates among younger people,” noted Minkyo Song, M.D., Ph.D., a research fellow at the National Cancer Institute, part of the National Institutes of Health and the study’s lead author.

Cancer deaths
In 2017, there were 599,099 cancer deaths in the United States, according to death certificate data from the National Center for Health Statistics.

In this study, Song and colleagues used national mortality data from the U.S. National Center for Health Statistics, coupled with a commonly used definition of PYLL as the number of years lost prior to age 75, to quantify how many years of life were prematurely lost. They calculated that 4,280,128 years of life were prematurely lost due to cancer in 2017.

Exception
The study authors noted that prostate and pancreatic cancer were important exceptions to this pattern. Pancreatic cancer causes approximately 5.1% of cancer deaths but only 2% of PYLL.

“Many of the deaths caused by this cancer occurred at older ages, resulting in fewer PYLL,” Song explained.

The researchers found that the increase in PYLL was due to the growth of the U.S. population.

Based on the outcome of the study, the researchers believe that mortality rates, PYLL, and PYLL per death should be considered in tandem to prioritize public health interventions focused on preventing premature mortality.

“Overall,” Song concluded, “PYLL is a useful complementary measure to cancer mortality rates. Together, they provide a more detailed picture of the social and economic toll of cancer. PYLL can be used to estimate the impact of cancer death in younger populations. This metric highlights the enormous loss of life due to certain cancers that occur at younger ages, even if they occur infrequently.”

Study limitation
The study authors noted that the study relied on the cause of death reported on death certificates, which can be subject to error, as a limiting factor of the results of their study. Furthermore, they pointed out that other studies have used different definitions of PYLL, contributing to some differences across the body of research on this topic.