Home News Cancer Cells Grown in a Dish have Little in Common with Cancer... 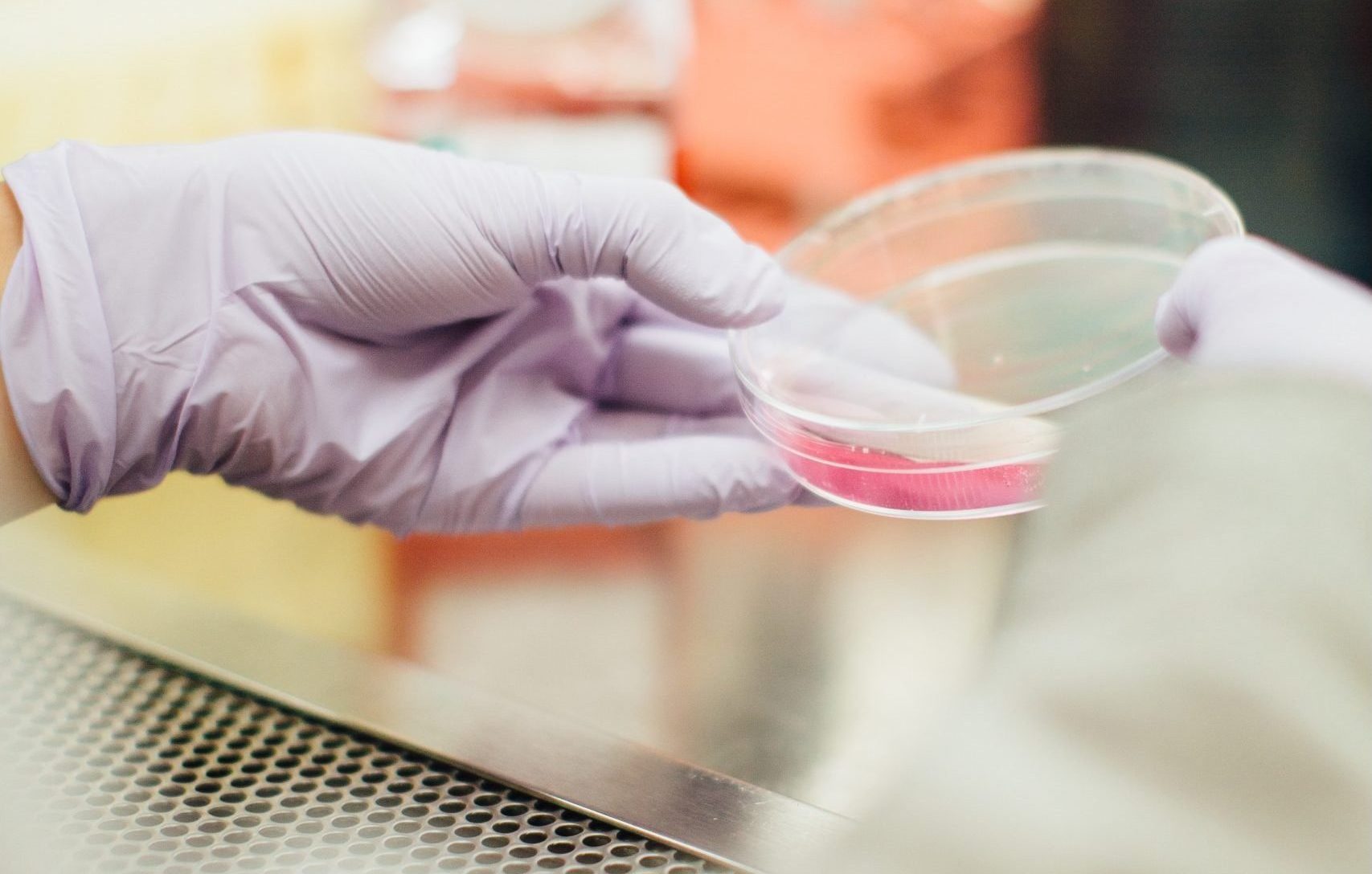 Medical scientists at Johns Hopkins have developed a new computer-based technique showing that human cancer cells grown in culture dishes are the least genetically similar to their human sources. The development of the computer-based technique was the result of an attempt to find and refine laboratory research models for cancer that better compare with what happens in living people.[1]

According to the scientists, the outcomes should help scientists focus more resources on cancer research models such as genetically engineered mice and 3D balls of human tissue known as tumoroids to better evaluate human cancer biology and treatments, and the genetic errors responsible for cancer growth and progress.

“It may not be a surprise to scientists that cancer cell lines are genetically inferior to other models, but we were surprised that genetically engineered mice and tumoroids performed so very well by comparison,” noted Patrick Cahan, M.S., Ph.D., associate professor of biomedical engineering at The Johns Hopkins University and the Johns Hopkins University School of Medicine and lead investigator of the study.

The researchers found that, on average, genetically engineered mice and tumoroids have RNA sequences most closely aligned with the genome atlas baseline data in 4 out of every 5 tumor types they tested, including breast, lung, and ovarian cancers.

Improving understanding
Worldwide research scientists rely on a range of models to improve their understanding of cancer and other disease biology to develop new treatments options. Among the most widely used cancer research models are cell lines created by extracting cells from human tumors and growing them with various nutrients in laboratory flasks.

Researchers also use mice that have been genetically engineered to develop cancer. In other cases, they implant human tumors into mice, a process called xenografting, or use tumoroids.

Tumoroids
Tumoroids typically are clustered in 3D structures and entirely grown in vitro. Tumoroids can mimic the human tumor microenvironment (TME) and are considered a promising tool for cost-effective studies on novel anticancer drugs to be used in precision medicine.

In one study researchers established a biorepository of 65 patient-derived colorectal cancer organoid cultures (tumoroids) from patients with primary, metastatic, or recurrent disease. The researchers found that the tumoroids retained the molecular features of the tumors from which they were derived.  They also reported that the ex vivo responses to clinically relevant chemotherapy and radiation treatment correlated with the clinical responses noted in individual patient’s tumors.

Upon engraftment into murine rectal mucosa, these human colorectal cancer tumoroids gave rise to invasive disease followed by metastasis to the lung and liver. One of the most important observations of this study was that the researchers noted that engrafted tumors displayed the same heterogeneous sensitivity to chemotherapy observed clinically in vivo. Based on this outcome, they concluded that the biology and drug sensitivity of colorectal cancer clinical isolates can be efficiently interrogated using an organoid-based, ex vivo platform coupled with in vivo endoluminal propagation in animals. [2]

Computational approach
The Johns Hopkins team wanted to evaluate how well any of these research models align with what may be happening inside the human body, in people. Although scientists often transplant lab-cultured cells or cells from tumoroids or xenografts into mice and see if the cells behave as they should — that is, grow and spread and retain the genetic hallmarks of cancer, this process is expensive, time-consuming, and scientifically challenging.

The goal of the new work was to develop a computational approach to evaluating research models in a less cumbersome and accurate way. A report on the work was published April 29, 2021, in Genome Medicine, and the researchers have filed for a provisional patent of the technology.[1]

Genetic information
The new technique is based on genetic information about cellular RNA, a molecular string of chemicals similar to DNA and an intermediate set of instructions cells used to translate DNA into the manufacture of proteins.

“RNA is a pretty good surrogate for cell type and cell identity, which are key to determining whether lab-developed cells resemble their human counterparts,” Cahan.noted

“RNA expression data is very standardized and available to researchers, and less subject to technical variation that can confound a study’s results,” he added

The Cancer Genome Atlas
Cahan and his team had to choose a standard set of data that acted as a baseline to compare the research models. Data from The Cancer Genome Atlas served as the so-called “training” data, which includes RNA expression information of hundreds of patient tumor samples, and their corresponding stage, grade and other tumor information. To further test their approach, they also tested their CancerCellNet tool by applying it to data where the tumor type was already known, such as from the International Human Genome Sequencing Consortium.

Members of the research team combed through The Cancer Genome Atlas data to and selected 22 naturally occurring tumor types and 36 subtypes, in a platform and species agnostic manner, to study. They used the genome atlas data as the baseline for comparing RNA expression data from 657 cancer cell lines grown in labs worldwide, some of which were established decades ago, 415 xenografts, 26 genetically engineered mouse models, and 131 tumoroids. The research team validated their computational tool by application to independent data, and we tested several predictions with immunofluorescence.

The goal of this approach was to documented cancer models with the greatest transcriptional fidelity to natural tumors. In the process, the scientists identified cancers underserved by adequate models, but they also found models with annotations that do not match their classification.

“In one example from the study, prostate cancer cells from a line called PC3 start to look genetically more like bladder cancer, Cahan said.

“It’s possible, Cahan added, “that this cell line was originally labeled incorrectly or it could have actually been derived from bladder cancer. But the bottom line was that from a genetic standpoint, the prostate cancer cell line was not a representative surrogate for what happens in a typical human with prostate cancer.”

Using a 0-1 scoring method, the investigators found that cell lines had, on average, lower-scoring alignment to atlas data than tumoroids and xenografts.

Cahan says he and his team will be adding additional RNA sequencing data to improve the reliability of CancerCellNet.

The scientists have made their machine learning-based computational tool (CancerCellNet), which enables the rapid assessment of transcriptional fidelity of tumor models, available as a freely downloadable R package and as a web application that can be applied to new cancer models that allow for direct comparison to the cancer models evaluated here.