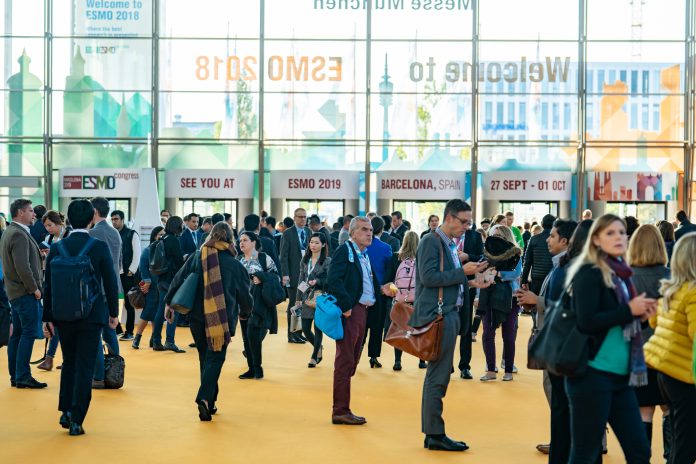 Data for these secondary endpoints was presented in a poster discussion at the Annual Congress of the European Society for Medical Oncology – ESMO 2018 Congress on Friday, October 19, in Munich, Germany. These results further support brigatinib as a potential treatment for adults with ALK+ locally advanced or metastatic NSCLC who had not received a prior ALK inhibitor.

Non-small cell lung cancer (NSCLC) is the most common form of lung cancer, accounting for approximately 85 percent of the estimated 1.8 million new cases of lung cancer diagnosed each year worldwide, according to the World Health Organization. Genetic studies indicate that chromosomal rearrangements in anaplastic lymphoma kinase (ALK) are key drivers in a subset of NSCLC patients. Approximately three to five percent of patients with metastatic NSCLC have a rearrangement in the ALK gene.

Brigatinib is currently not approved as first-line therapy for advanced ALK+ NSCLC.

Brain
?ALK+ NSCLC often spreads to the brain, so having options that can clearly demonstrate efficacy both in the brain and systemically is important for physicians and their patients,? said Sanjay Popat, PhD, FRCP, Medical Oncologist, Royal Marsden Hospital.

?The ALTA-1L trial showed that treatment with brigatinib significantly delayed progression of disease in the brain compared to crizotinib,? Popat added.

In the first interim analysis of the ALTA-1L trial, intracranial PFS was significantly improved with brigatinib compared to crizotinib in the Intention to Treat population (ITT) (Hazard ratio [HR]: 0.42, 95% confidence interval [CI]: 0.24?0.70; log-rank P=0.0006) and the population with baseline brain metastases (HR: 0.27, 95% CI: 0.13?0.54; log-rank P<0.0001). Among patients with brain metastases at baseline, brigatinib reduced the risk of progression in the brain or death by 73%. Intracranial PFS in patients without brain metastases at baseline is not yet mature as of this first interim analysis.

Delayed progression
In addition, brigatinib significantly delayed both central nervous system (CNS) progression (without prior systemic progression) and systemic progression (without prior CNS progression) compared to crizotinib. Baseline factors related to the CNS, such as the proportion of patients with baseline brain metastases, mean number of brain metastases, and prior brain radiotherapy, including type, were balanced among patients in the two study arms. The safety profile associated with brigatinib in the ALTA-1L trial was generally consistent with the existing U.S. prescribing information.

?These additional intracranial efficacy results from the ALTA-1L trial build upon activity previously reported with brigatinib in patients with brain metastases in the post-crizotinib setting and demonstrate Takeda?s dedication to research that aims to improve outcomes for those living with this serious disease.?

Superior PFS
These data build on results recently presented during the Presidential Symposium at the International Association for the Study of Lung Cancer (IASLC) 19th World Conference on Lung Cancer (WCLC), which showed that treatment with brigatinib resulted in superior PFS compared to crizotinib as assessed by a blinded independent review committee, corresponding to a 51% reduction in the risk of disease progression or death (HR: 0.49, 95% CI: 0.33?0.74]; log-rank P=0.0007).

Grade 3 to 5 treatment-emergent adverse events occurred in 61% of the patients in the brigatinib arm and 55% of the patients in the crizotinib arm. Most common grade 3 or greater treatment-emergent adverse events for brigatinib were increased blood creatine phosphokinase (16%), increased lipase (13%), hypertension (10%), and increased amylase (5%); and for crizotinib were increased alanine aminotransferase (9%), increased aspartate aminotransferase (6%), and increased lipase (5%).

Development
Brigatinib is a targeted cancer medicine discovered by ARIAD Pharmaceuticals, Inc., which was acquired by Takeda in February 2017. In April 2017, brigatinib received Accelerated Approval from the U.S. Food and Drug Administration (FDA) for ALK+ metastatic NSCLC patients who have progressed on or are intolerant to crizotinib. This indication is approved under Accelerated Approval based on tumor response rate and duration of response. Continued approval for this indication may be contingent upon verification and description of clinical benefit in a confirmatory trial.

In July 2018, Health Canada approved brigatinib for the treatment of adult patients with ALK+ metastatic NSCLC who have progressed on or who were intolerant to an ALK inhibitor (crizotinib). The FDA and Health Canada approvals of ALUNBRIG were primarily based on results from the pivotal Phase 2 ALTA (ALK in Lung Cancer Trial of AP26113) trial. 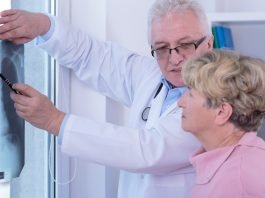 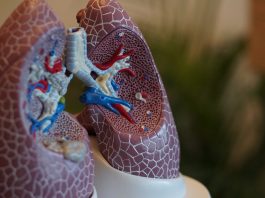 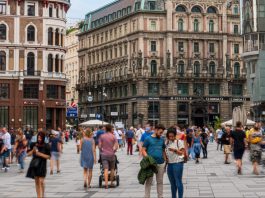