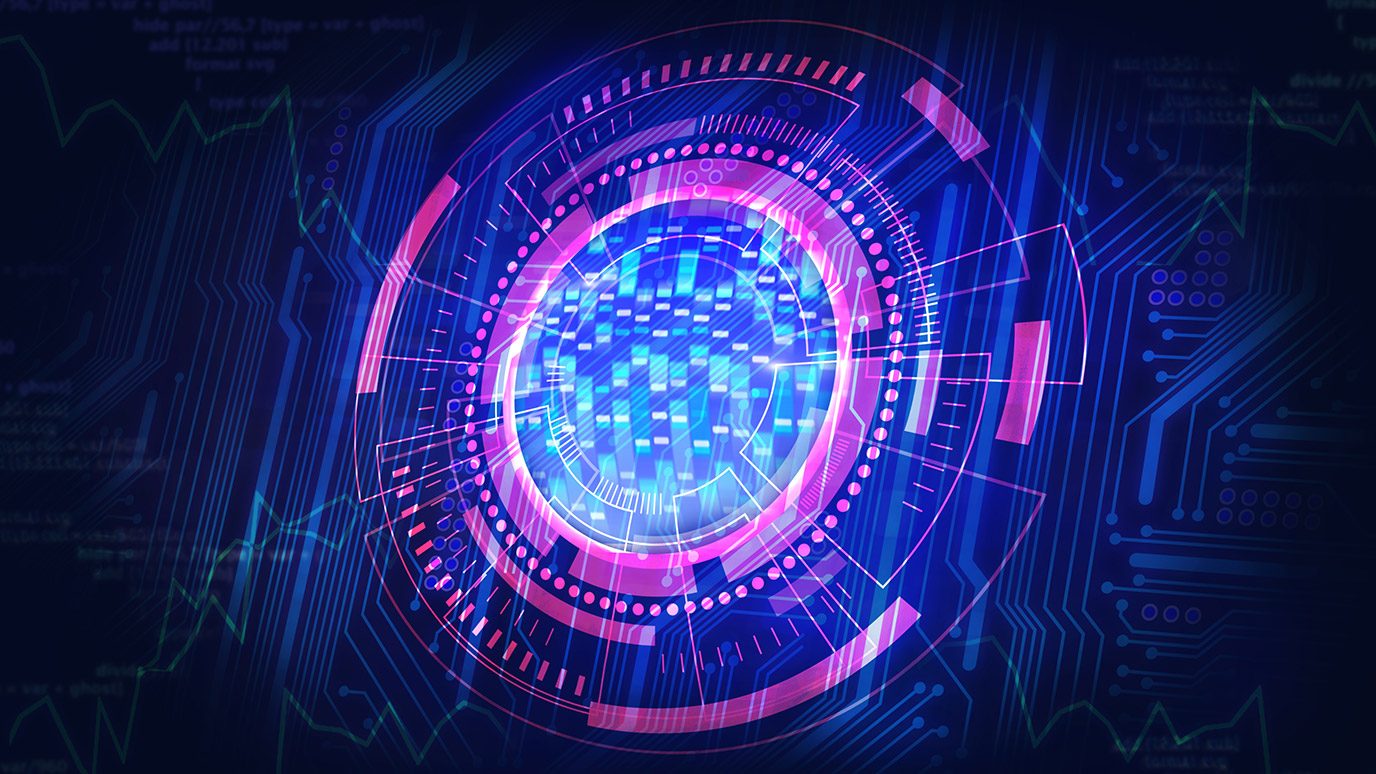 Cancer cells depend on multiple driver alterations. The oncogenic effects of these alterations can be suppressed by drug combinations. A new bioinformatics platform may predict optimal treatment combinations for a given group of patients based on co-occurring tumor alterations. In retrospective validation studies, the tool, developed by researchers at The University of Texas MD Anderson Cancer Center, selected combinations that resulted in improved patient outcomes across both pre-clinical and clinical studies. [1][2]

The findings of the study, sponsored in part by the National Institutes of Health/National Cancer Institute, the Ovarian Cancer Research Alliance Collaborative Research Award, were presented during the annual meeting of the American Association for Cancer Research (AACR) (Abstract: LB119) by Anil Korkut, Ph.D., the study’s principal investigator and assistant professor of Bioinformatics and Computational Biology. The study results also were published in Cancer Discovery.[1][2]

“We believe REFLECT may be one of the tools that can help overcome some of the current challenges in the field by facilitating both the discovery and the selection of combination therapies matched to the molecular composition of tumors.”

Targeted therapies have improved clinical outcomes for many patients with cancer, but monotherapies against a single target often lead to treatment resistance. Cancer cells frequently rely on co-occurring alterations, such as mutations in two signaling pathways, to drive tumor progression.

Actionable therapeutic targets
Within each cohort, the team generated REFLECT signatures of additional alterations that may be actionable therapeutic targets, thus pointing to sub-cohorts that may benefit from specific combination therapies. Across all cohorts, the researchers identified a total of 2,166 combinations, with at least one U.S. Food and Drug Administration (FDA-) approved agent, matched to co-occurring alterations. In total, 45% of the patients included in the initial analysis were matched to at least one combination therapy.

The researchers validated the REFLECT approach through retrospective analysis of publicly available pre-clinical and clinical studies, comparing REFLECT-matched combinations used in those trials to combinations not matched by the tool.

The researchers also retrospectively validated the approach in the clinical setting through available data from the I-PREDICT trials. The non-randomized, histology-agnostic, prospective, open-label navigational investigation was designed to evaluate the feasibility of using molecular profile-based evidence to determine individualized cancer therapy for patients with incurable malignancies.

In this trial, researchers evaluated many combination therapies across diverse cancer types. Patients in this trial that received combinations predicted by REFLECT to be most beneficial had significantly longer PFS and overall survival compared to other combinations.

Map of oncogenic alterations
In this study, the team also developed a detailed map of oncogenic alterations that co-exist with specific immune features. This map revealed many common alterations that frequently co-occur with immunotherapy response markers, such as defects in DNA damage repair and changes in the levels of specific epigenetic regulators. The findings suggest that therapies targeting these pathways should be further studied as options to improve responses to immunotherapy.

“While REFLECT is still a concept that requires additional validation, we anticipate a great opportunity to translate this work into real clinical benefits,” Korkut said.

“In the future, multi-omic profiles from pre-treatment patient samples could be loaded to the REFLECT pipeline to generate co-alteration signatures, allowing physicians to consider precision combination therapies tailored to molecular profiles of those patients,” he concluded.

Future benefit
Without a doubt, the researchers believe that REFLECT provides a resource and framework to design combination therapies tailored to tumor cohorts in data-driven clinical trials and pre-clinical studies. In the future, this approach will benefit from improved informatics resources to better match therapies to alterations at the RNA and protein level, Korkut explained. Additionally, the researchers plan to expand their study to better address and predict toxicity from matched drug combinations. Finally, future studies also will seek to address the significant heterogeneity within tumors, which can affect response to targeted therapies.