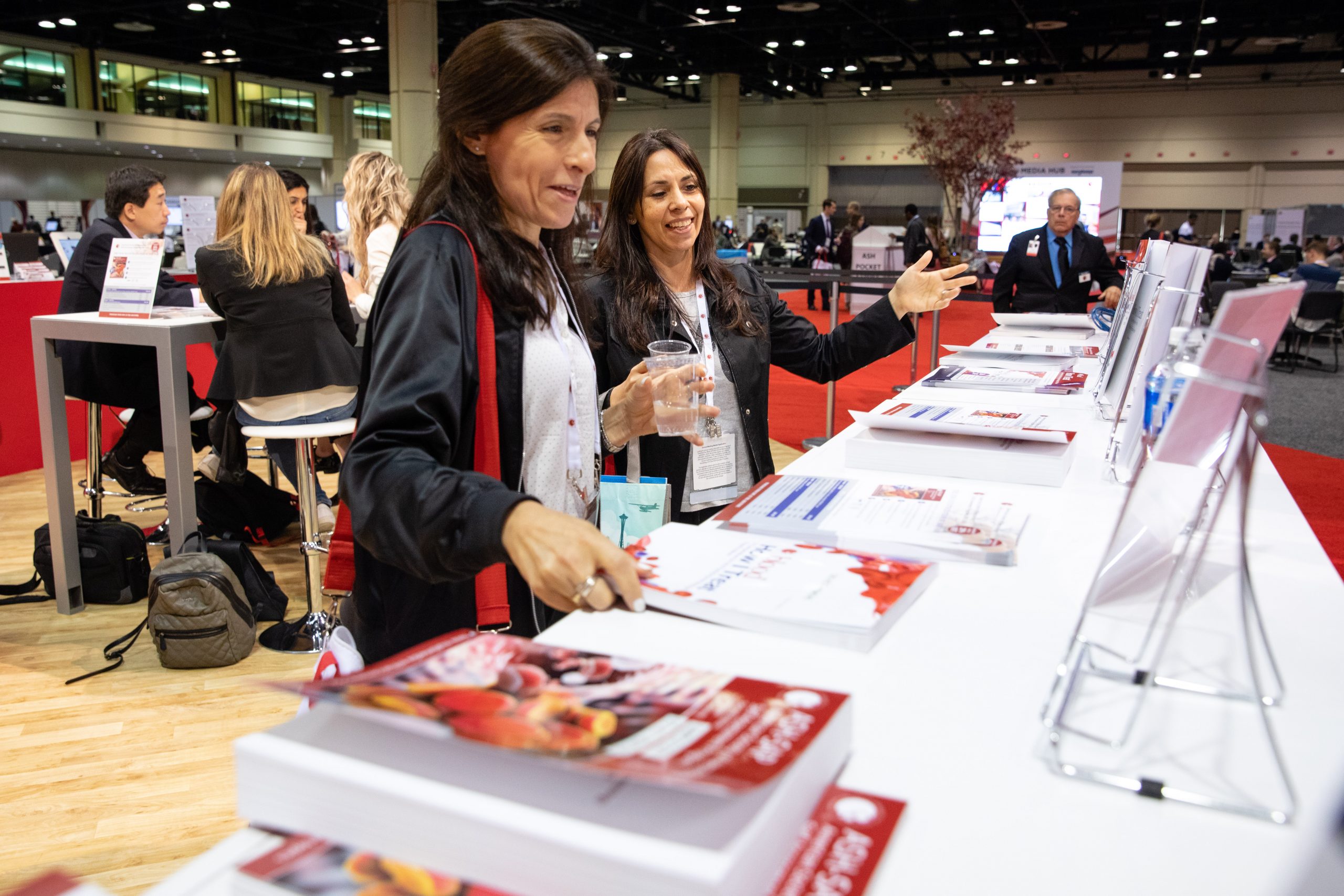 Results from a study using cutting-edge genome editing for hard-to-treat blood disorders were presented at the 62nd American Society of Hematology (ASH) Annual, Meeting and Exposition held virtually from December 5 – 8, 2020.

In the study, researchers used CRISPR/Cas9 to treat beta-thalassemia and sickle cell disease. In this study, researchers used a new, revolutionary approach for the treatment of patients diagnosed with these inherited blood disorders. The results of the study, presented by Haydar Frangoul, M.D., The Children’s Hospital at TriStar Centennial and Sarah Cannon Research Institute, demonstrated remarkable improvements in all ten participating patients.[1][2]

The researchers reported promising interim safety and efficacy data from 10 patients who received an investigational gene-editing based therapy, CTX001, the first to test a CRISPR-Cas9 gene-editing therapy in humans for a genetic disease.

Recognized for its abnormally shaped red cells, sickle cell disease can cause a variety of health problems, including hemolytic anemia, episodes of severe pain, called vaso-occlusive crises, as well as progressive and irreversible organ damage, and strokes, leading to a decreased health-related quality of life (hrQoL), and early death.[5]

Standard of care
Today, the standard curative treatment for sickle cell disease is allogeneic hematopoietic stem-cell transplantation. If matched with a sibling donor, transplantation is known to be curative in more than 90% of patients. This approach is approach has limitations including a higher risk of complications in older patients, a risk of severe graft-versus-host disease (GVHD), and lack of an available matched sibling in approximately 80% of cases.[6][7]

Patients with transfusion-dependent thalassemia are dependent on blood transfusions from early childhood. The only available cure for both diseases is a bone marrow transplant from a closely related donor, an option that is not available for the vast majority of patients because of difficulty locating matched donors, the cost, and the risk of complications.

In the studies, the researchers’ goal is to functionally cure the blood disorders using CRISPR/Cas9 gene-editing by increasing the production of fetal hemoglobin, which produces normal, healthy red blood cells as opposed to the misshapen cells produced by faulty hemoglobin in the bodies of individuals with the disorders.

The clinical trials involve collecting stem cells from patients. Researchers edit the stem cells using CRISPR-Cas9 and infuse the gene-modified cells into the patients. Patients remain in the hospital for approximately one month following the infusion.

Prior to receiving their modified cells, the seven patients with beta-thalassemia required blood transfusions approximately every three to four weeks and the three patients with sickle cell disease suffered episodes of severe pain roughly every other month. All the individuals with beta-thalassemia have been transfusion independent since receiving the treatment, with three to 18 months of follow-up after CTX001 infusion. Similarly, none of the individuals with sickle cell disease have experienced vaso-occlusive crises since CTX001 infusion. All patients showed a substantial and sustained increase in the production of fetal hemoglobin.

Saftey
Researchers report that the safety of CTX001 infusion was generally consistent with the chemotherapy regimen received prior to cell infusion. Four serious adverse events related or possibly related to CTX001 were reported in one patient with thalassemia: headache, haemophagocytic lymphohistiocytosis (HLH), acute respiratory distress syndrome, and idiopathic pneumonia syndrome.

The patients have now recovered.

“What we have been able to do through this study is a tremendous achievement. By gene editing the patient’s own stem cells, we may have the potential to make this therapy an option for many patients facing these blood diseases,” Frangoul concluded.

Because of the precise way CRISPR-Cas9 gene editing works, Frangoul suggested the technique could potentially cure or ameliorate a variety of diseases that have genetic origins.

“Given that the only Food and Drug Administration (FDA) -approved cure for sickle cell disease, a bone marrow transplant, is not widely accessible, having another curative option would be life-changing for a large number of the sickle cell disease population,” noted Catherine Bollard, MD, of Children’s National Research Institute and George Washington University.

“While longer follow-up data are needed, this study is extremely exciting for the field,” she added.

The trial was sponsored by CRISPR Therapeutics and Vertex Pharmaceuticals.