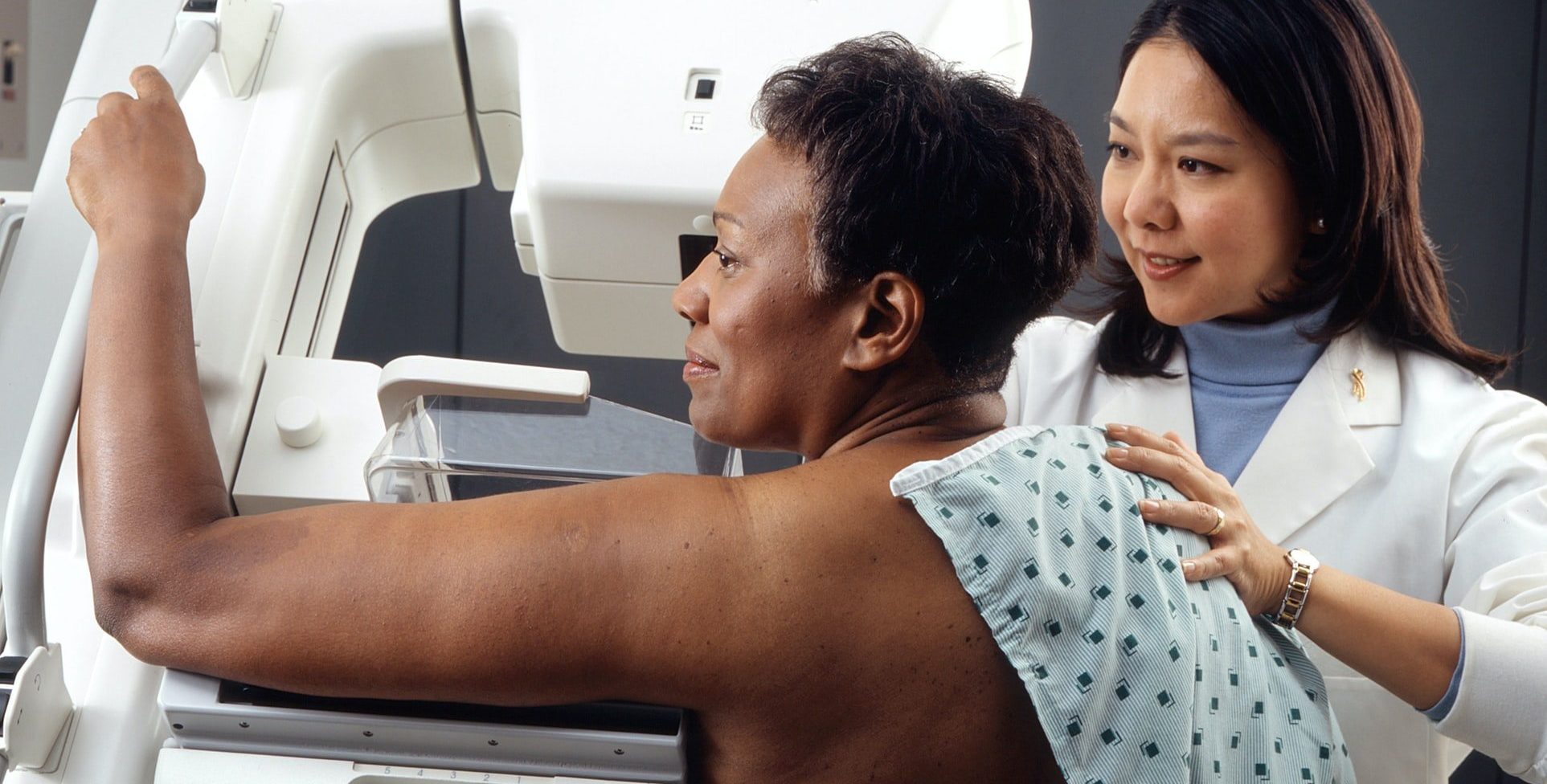 Although women of African descent experience higher incidence and mortality from triple-negative breast cancer (TNBC) than women of other races or ethnicities, a recent study by a team of reseachers from Fox Chase Cancer Center, which includes the Institute for Cancer Research and the American Oncologic Hospital, shows that the magnitudes of gene-specific risks of TNBC were similar across different racial/ethnic groups.[1]

Results from the study were presented in a poster session at the annual meeting of the American Society of Clinical Oncology (ASCO), held June 3 – 7, 2022, in Chicago, Il.

“The standard belief has always been that the BRCA1 gene is the major gene associated with TNBC, but work from our own and other groups suggested there is an expanded array of genes that were also associated with this cancer subtype,” said Michael J. Hall, MD, MS, lead author on the study and chair of the Department of Clinical Genetics at Fox Chase Cancer Center.

“In our earlier research we showed that other genes in addition to BRCA1 are also associated with increased risk of TNBC.”

In the current study, Hall and collaborators expanded on their earlier findings to examine how the magnitude of gene-specific risk of TNBC varies by race/ethnicity. To do this, they examined clinical and genetic records from women referred for multigene cancer panel testing and then used risk modeling to determine whether there was a gene-ancestral interaction.

“The reason to ask this is we know triple-negative breast cancer is a lot more common in African-American women. While in general we think these high-risk genetic mutations are evenly distributed in the population by race/ethnicity, we wanted to see if variations in race/ethnicity-specific risks existed and could be explained by gene-specific variability in risk,” Hall explained.

In addition to being more aggressive than other breast cancer subtypes, triple-negative breast cancers are also more challenging to treat. The primary reason is that their growth is not fueled by hormones, because the cancer cells don’t have estrogen or progesterone receptors or the protein HER2, each potential points of attack that physicians can use to fight cancer. As a result, hormone therapies like tamoxifen and aromatase inhibitors are not useful in treating it this cancer.  Hence, there are fewer treatment options available for patients diagnosed with TNBC. [2]

Study design
To determine the contribution of germline pathogenic variants (PVs) and the the ancestry-specific TNBC risks for PV carriers, Hall and his colleagues examined clinical and genetic records from women referred for multigene panel testing. Using multivariable logistic regression, the researchers tested the associations of PV in 13 genes with risk of TNBC after accounting for age, ancestry, and personal/family history. They further analyzed each gene in the full cohort, and in sub-cohorts defined by self-reported ancestry.

“When we broke down those overall associations of risk by each racial group, we didn’t see any strong evidence of variability by race,” said Hall.

“In other words, the gene-specific risk of triple-negative breast cancer was similar across the different racial groups we examined,” he concluded.