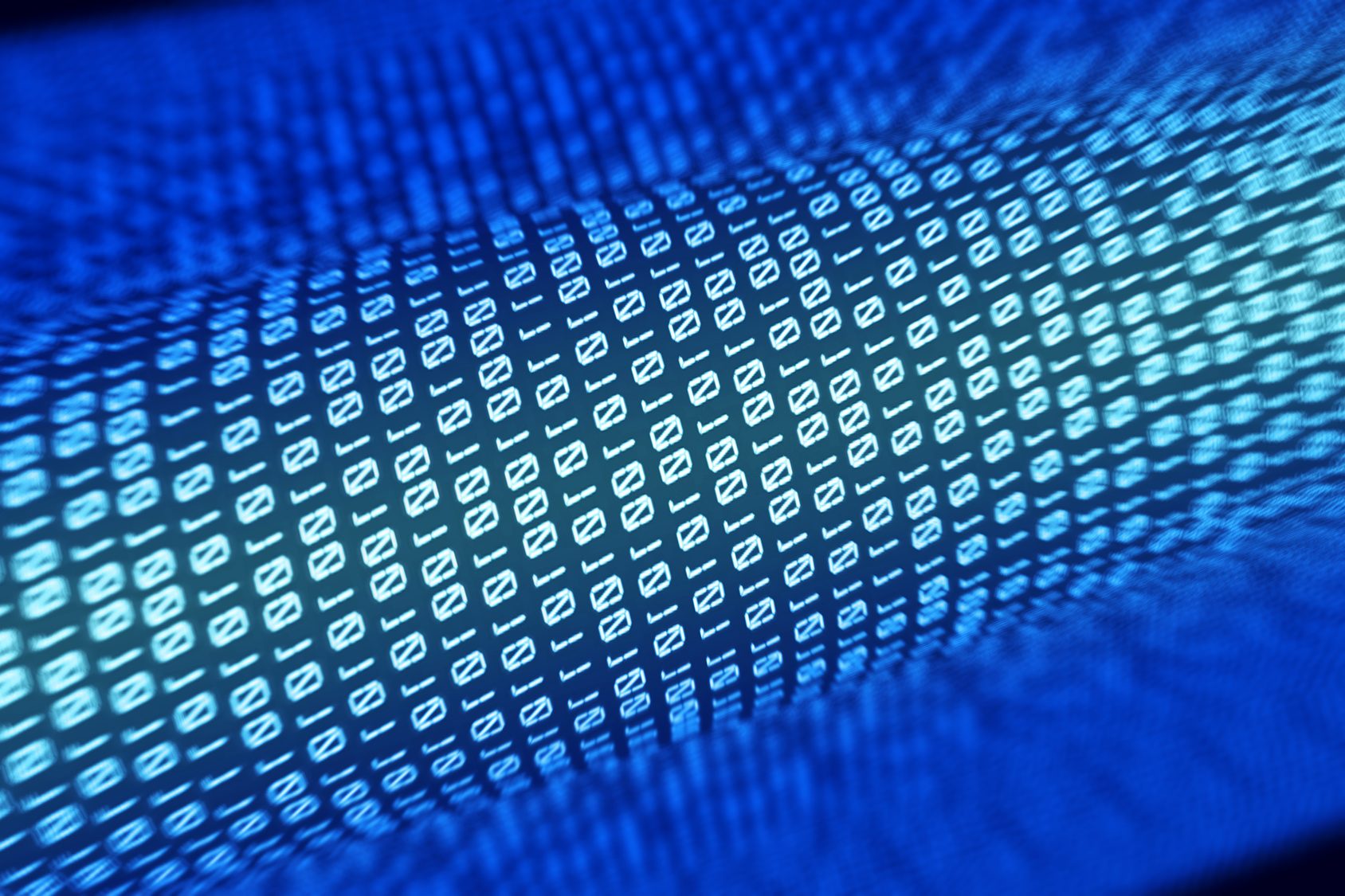 Deep learning on histology specimens with clinical data may help in predicting Immune Checkpoint Blockade response in patients with advanced melanoma. That is the conclusion of a study
sponsored by an NYU Melanoma Specialized Program of Research Excellence (SPORE) grant, the Melanoma Research Alliance, the American Cancer Society, the Laura and Isaac Perlmutter Cancer Center, and the Onassis Foundation and published in Clinical Cancer Research, a journal of the American Association for Cancer Research (AACR).[1]

In the study, Iman Osman, M.D., a medical oncologist in the Departments of Dermatology and Medicine (Oncology) at New York University (NYU) Grossman School of Medicine and director of the Interdisciplinary Melanoma Program at NYU Langone’s Perlmutter Cancer Center and corresponding study author Aristotelis Tsirigos, Ph.D., a professor in the Institute for Computational Medicine at NYU Grossman School of Medicine and member of NYU Langone’s Perlmutter Cancer Center, developped a computational method that combines clinicodemographic variables with deep learning of pre-treatment histology images could predict response to immune checkpoint blockade among patients with advanced melanoma.

The researchers used data from a training cohort of 121 patients with metastatic melanoma who received immune checkpoint blockade treatment between 2004 and 2018. All patients were treated with first-line anti-CTLA-4 therapy, anti-PD-1 therapy, or a combination of both, and clinical outcomes were recorded as progression of disease or response, which included complete or partial responses (patients with stable disease were excluded for this proof-of-principle study).

The researchers used computer algorithms called deep convolutional neural networks (DCCN) to analyze digital images of metastatic tumors of melanoma and identify patterns associated with treatment response. Through this approach, they developed a response classifier, which aimed to predict if a patient’s untreated tumor would respond to immune checkpoint blockade or progress following treatment. This DCCN response classifier was validated in an independent cohort of 30 patients with metastatic melanoma treated at Vanderbilt-Ingram Cancer Center between 2010 and 2017.

“While immune checkpoint inhibitors have profoundly changed the treatment landscape in melanoma, many tumors do not respond to treatment, and many patients experience treatment-related toxicity,” Osman noted

“An unmet need is the ability to accurately predict which tumors will respond to which therapy. This would enable personalized treatment strategies that maximize the potential for clinical benefit and minimize exposure to unnecessary toxicity,” he added.

“Several recent attempts to predict immunotherapy responses do so with robust accuracy but use technologies, such as RNA sequencing, that are not readily generalizable to the clinical setting,” Tsirigos said.

“Our approach shows that responses can be predicted using standard-of-care clinical information such as pre-treatment histology images and other clinical variables,” Tsirigos concluded.

Study results
The performance of the DCCN response classifier was evaluated by calculating the area under the curve (AUC), a measure of the model’s accuracy, where a score of 1 corresponds to perfect prediction. The DCCN prediction model achieved an AUC around 0.7 in both the training and validation cohorts.

To augment the prediction accuracy of the model, the researchers performed multivariable logistic regressions that combined the DCCN prediction with conventional clinical characteristics. The final model incorporated the DCCN prediction, Eastern Cooperative Oncology Group (ECOG) performance status, and treatment regimen (either anti-CTLA-4 monotherapy, anti-PD-1 monotherapy, or combination therapy). In both the training and validation cohorts, the multivariable classifier achieved an AUC around 0.8. In the validation cohort, the classifier could stratify patients into high versus low risk for disease progression, with significantly different progression-free survival outcomes between the two groups.

Class activation mapping, which can identify regions within the digital images that the neural network uses to generate predictions, suggested that cell nuclei were important for the DCCN predictions, where larger and more numerous nuclei correlated with the progression of the disease.

“These results suggest that ploidy might be one of the biologic determinants detected by DCCN,” she added.

Predicting treatment response
“There is potential for using computer algorithms to analyze histology images and predict treatment response, but more work needs to be done using larger training and testing datasets, along with additional validation parameters, in order to determine whether an algorithm can be developed that achieves clinical-grade performance and is broadly generalizable,” Tsirigos said.

Study limitations
Limitations of the study include the relatively small number of images used to train the computer algorithm, which included 302 images in the training cohort and 40 images in the validation cohort. “There is data to suggest that thousands of images might be needed to train models that achieve clinical-grade performance,” Tsirigos concluded.