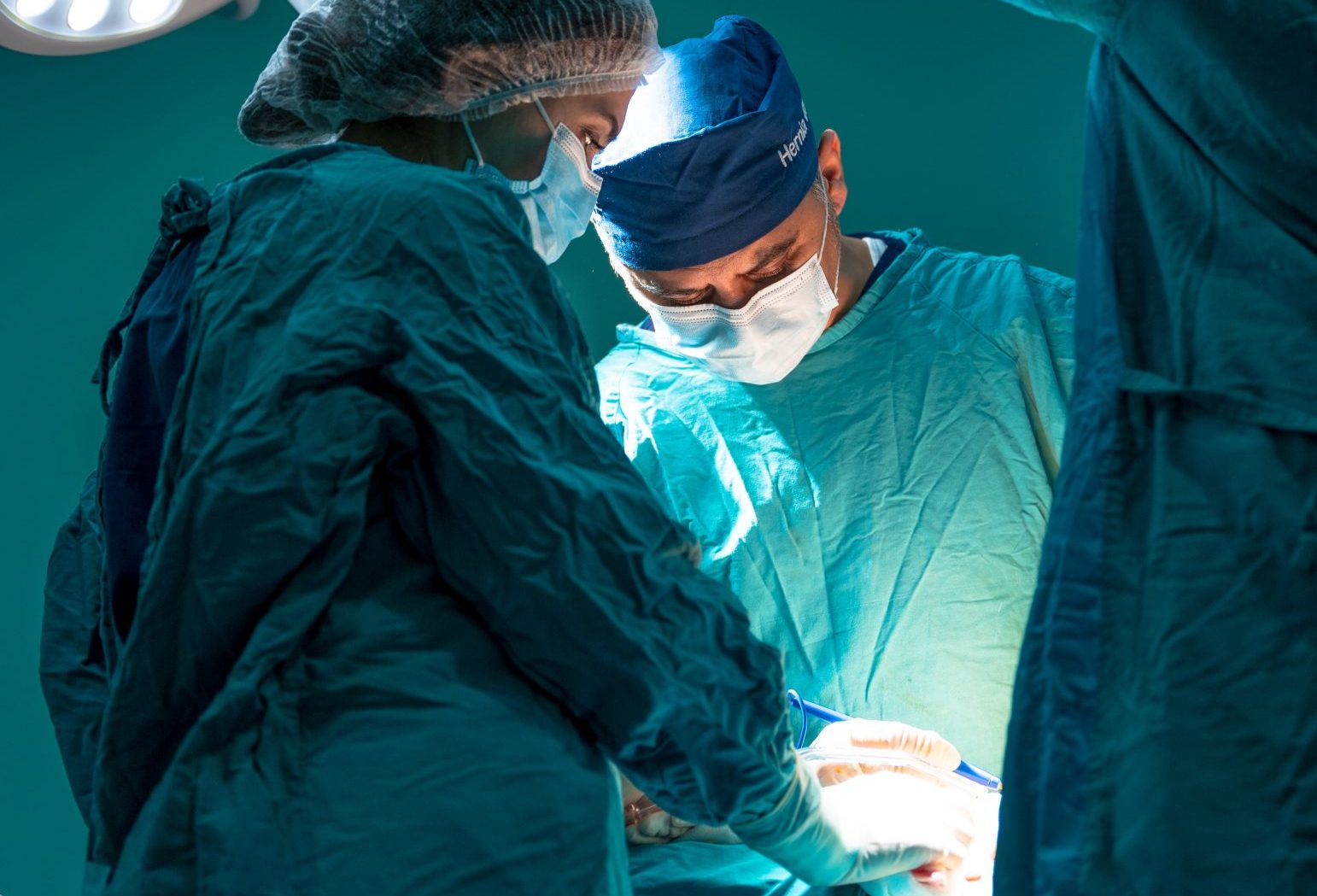 As a practicing surgeon for nearly twenty years, I have had almost daily reminders of what ails the U.S. healthcare system, including high costs, massive inefficiencies, and excessive control by insurance companies. There’s another malady you don’t hear much about, and it’s also undermining the quality of the United States: the healthcare system’s hostility to entrepreneurship among doctors.

I was brought up in a military family, and I later watched my parents build a successful business. I learned from them that a hardworking entrepreneur could enjoy more success, freedom, and satisfaction than someone who is traditionally employed.

I have tried to apply many of the entrepreneurial lessons I learned from my parents to my medical practice: work hard, do what’s best for the patient, and always comply with the letter and spirit of the rules. But I have encountered an array of obstacles—legal, regulatory, and institutional. I am not alone, and I have come away from the experience believing that the status quo is bad for patients and bad for doctors.

Here’s an example of how the system works. It is completely legal for anyone other than a doctor to open a medical business, with or without any training, knowledge, or background in medicine. And the person or persons opening a medical business can benefit 100 percent from the care delivered on both government and commercial patients. This includes many urgent care centers and hospitals that charge exorbitant rates for simple care, laboratory evaluations, X-rays, and MRIs.

But it is illegal for a physician or a physician group to be more than a 40-percent owner of any business entity outside their clinics (with rare exceptions, such as an ambulatory surgery center) that delivers care to insurance- or government-based patients.

Here’s why that’s wrong. Although physicians absorb the responsibility of the patient’s outcome, we cannot make final determinations about the services delivered nor the cost of care provided for patients. We can’t even set our own prices when it comes to insurance contracts. We are paid by codes for services and surgeries, which have nothing to do with training nor outcomes. If physicians cut corners and work fast, they are rewarded. But being meticulous, conscientious, and deliberate is penalized.

Being entrepreneurial is not frowned upon in any other business—definitely not to the degree it is in medicine. And it shouldn’t be denigrated in medicine either. Financially successful doctors are often assumed to be greedy or unethical, even by fellow physicians.

In fact, doctors who are business-minded have the potential to make medicine efficient and even more affordable, if only they had more control. Physician services and ancillary services, such as imaging facilities, urgent care centers, clinical laboratories, cardiac catheterization facilities, and even surgical facilities, often charge far less than large hospital systems delivering the same services.

Indeed, it’s physician-owned facilities that have been shown to deliver care with lower infection rates and higher patient satisfaction rates. A 2013 article in American Medical News titled “Physician-Owned Hospitals Seize Their Moment” notes that the top-performing hospital in the United States was physician-owned. Additionally, 48 of the top 100 were physician-owned.

But the regulations that prohibit physicians from being entrepreneurial (i.e., having ownership in hospitals or companies that deliver healthcare services) puts that control into the hands of people more likely to care more about profit than patients.

Current law and practice ignores that nearly every medical student enters medicine with a passion for helping others. We are held to higher standards than other industries even have to consider. Medical facilities are constantly scrutinizing the quality of care delivered by their physicians through medical staff bylaws. And those standards are upheld with peer reviews by similarly trained physicians any time there is a complication, even a complication without a breach in the standard of care.

The assumption that a doctor’s involvement in a business automatically results in unethical behavior is a totally flawed view of reality. Surgeons, specifically, have tremendous incentive to do precisely what their patients need. They assume tremendous risk in performing these surgeries. When a physician performs surgeries with poor outcomes, when patients are being injured in surgery, it’s usually their physician colleagues who report them.

We definitely hold each other accountable more than most other professions. We are all called to “do no harm,” which is the minimum standard; no physician likes seeing another physician hurt patients. Christopher Duntsch, aka “Dr. Death,” for example, was turned in to the Texas Medical Board by fellow physicians for his gross negligence and malpractice, not the hospital staff nor administrators. We police each other very well. Doctors are even hypercritical of each other.

Looking ahead, physicians must be involved on the business side of medicine. Otherwise, people with no standards, no risk, and no repercussions will continue to make decisions based solely on profits, without consideration for what it takes to be a doctor or a surgeon or even the struggles of being a patient.

Change will come when physicians bond together to advocate for themselves and patients against this tyrannical system, which turns us into pawns for every scoundrel on the business side of the equation. Few people really understand what it takes, not just the number of years we train, but what sacrifices we make to have the privilege of being physicians.

Entrepreneurship is a hallmark of the American economy and it’s the engine that has led to the creation of countless highly successful companies. And doctors, like entrepreneurs, are extraordinarily committed to finding new solutions to old problems. Unleashing more entrepreneurial spirits is the prescription for making the healthcare system more efficient and more dynamic—an outcome that will benefit patients and physicians alike.