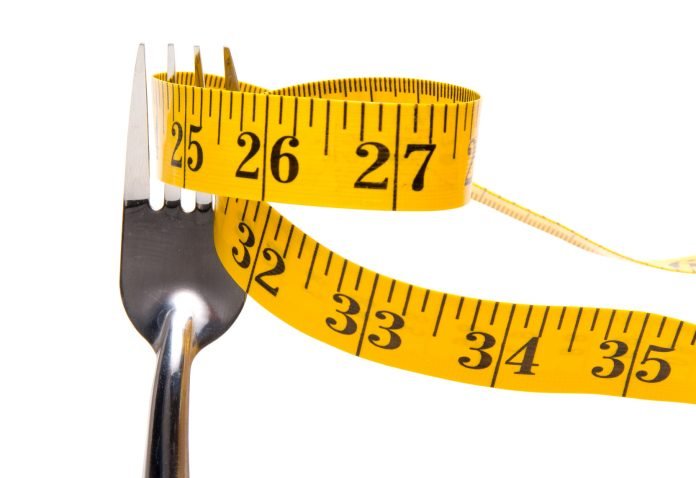 The Women?s Health Initiative (WHI) clinical trial of dietary modification in nearly 49,000 postmenopausal women with no previous history of breast cancer, which was funded by the National Institute of Health (NCI), reported that women who followed a balanced diet that was low in fat and included daily servings of fruits, vegetables, and grains had a 21% lower risk of death from breast cancer than women in the control group who continued their normal diet, which was higher in fat overall.

This is the first large, randomized clinical trial to show that diet can reduce the risk of dying from breast cancer.

The study results will be presented at the upcoming ASCO Annual Meeting which will be held in Chicago, May 31 – June 4, 2019

?Ours is the first randomized, controlled trial to prove that a healthy diet can reduce the risk of death from breast cancer,? said lead study author Rowan Chlebowski, MD, PhD, FASCO, from the Los Angeles Biomedical Research Institute at Harbor-UCLA Medical Center in Torrance, CA.

?The balanced diet we designed is one of moderation, and after nearly 20 years of follow-up, the health benefits are still accruing,? Chlebowski added.

Diet and nutrition are only some of the components of a complex and increasingly prevalent medical issue in America today ? obesity. The incidence of obesity has dramatically increased over the past several decades, and if current trends continue over the next 20 years, it is estimated that obesity will lead to more than 500,000 additional cases of cancer each year in the United States.[1]

In addition, the majority of Americans remain unaware that obesity is a risk factor for cancer.[2]

This is why ASCO has identified ?Reducing Obesity?s Impact on Cancer Incidence and Outcomes? as a critical research priority.[3]

Although not specifically testing a weight-loss intervention, the WHI findings help advance our understanding of the role of diet in this complex issue and in reducing cancer mortality.

Key Study Findings
Most women in the balanced, low-fat diet group reduced daily fat consumption to 25% or less (the majority did not reach the 20% goal) and increased their intake of fruits, vegetables, and grains. Among patients who maintained the balanced diet, there was an average 3% weight loss, although weight loss did not affect risk of death, according to the researchers.[5]

Altogether, women in the intervention group experienced a range of short- and long-term health benefits as compared with women in the normal diet group:

Chlebowski noted that greater uptake of the balanced, low-fat diet could lead to a major reduction in deaths from breast cancer in the U.S. and big savings in health care costs, as preventing a disease is not only better for overall health but is also much less expensive than treating a cancer once it develops.

Ongoing Study
The researchers collected blood samples from the women when they joined the trial and will continue to do so periodically so that they can follow the women?s health based on a variety a of blood biomarkers.

Commeting on the study and the study results, ASCO President Monica M. Bertagnolli, MD, FACS, FASCO said: ?This study shows that diet can make a difference in the risk of dying from breast cancer. This study makes clear there are no down-sides, only up-sides to a healthier diet, and it adds to a growing volume of studies showing similar positive effects across cancer types.?