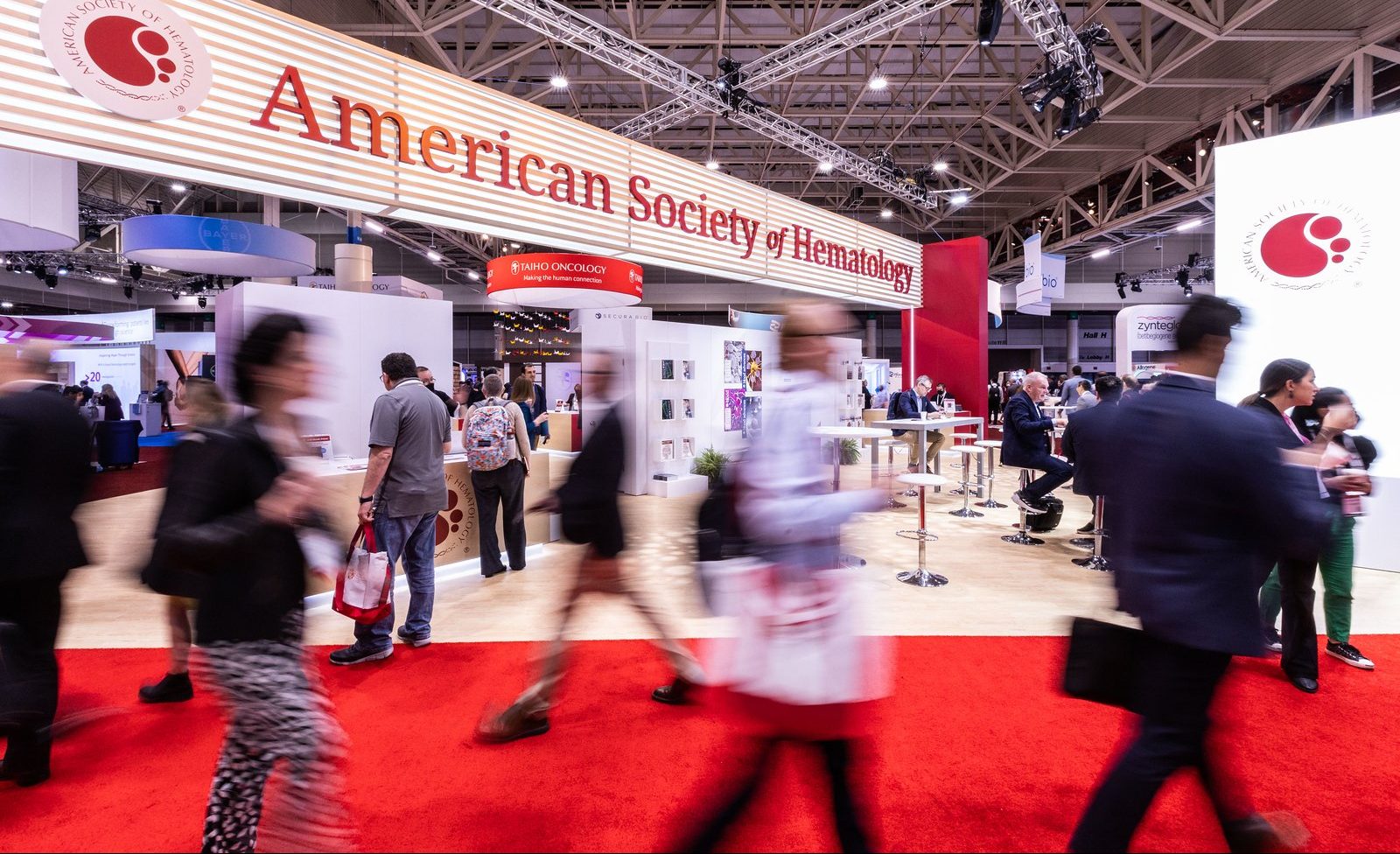 Zanubrutinib is a small-molecule inhibitor of Bruton’s tyrosine kinase (BTK) that is currently being evaluated globally in a broad clinical program as a monotherapy and in combination with other therapies to treat various B-cell malignancies. The drug was specifically designed to deliver targeted and sustained inhibition of the BTK protein by optimizing bioavailability, half-life, and selectivity. With differentiated pharmacokinetics compared to other approved BTK inhibitors, zanubrutinib has been demonstrated to inhibit the proliferation of malignant B cells within a number of disease-relevant tissues.

Zanubrutinib has received US Food and Drug Administration (FDA) approval for treating several types of cancer.

CLL and SLL are cancers affecting lymphocytes, a type of white blood cell. While they are generally slow-growing cancers, they often recur after initial treatment, underscoring the continuing need for more effective therapies. Hence, there is an unmet need to develop an alternative treatment option.

CLL accounts for about one-quarter of new cases of leukemiai The condition is characterized by consecutive relapses, with response to therapy ultimately determining clinical benefit, including survival.

Study design
The ALPINE trial enrolled 652 patients with relapsed or refractory CLL or SLL in 15 countries. Half of the participants received zanubrutinib and half received ibrutinib; patients continued taking their assigned treatment until their cancer grew worse or they experienced unacceptable side effects.

Final analysis
In this final PFS analysis, zanubrutinib achieved superior PFS compared with ibrutinib, as assessed by both Independent Review Committee (IRC) and investigator (HR: 0.65 [95% CI, 0.49-0.86] p =.0024, for both investigator and IRC). The PFS results favored zanubrutinib consistently across major pre-defined subgroups including IGHV status and patients with del(17p)/TP53, regardless of IRC or investigator assessment.

The study was conducted in patients whose CLL or SLL had not responded to an initial course of therapy or came back after an initial response. The results revealed a particularly dramatic difference in people whose CLL has del(17p) and/or TP53 mutations, mutations present in about one-quarter of relapsed CLL and SLL tumors that are associated with a poorer prognosis.

“Progression-free survival is pretty much our gold standard for efficacy, so our data suggest that zanubrutinib should really become the standard of care in this setting,” Brown added.

At this pre-defined response analysis with a median follow up of 29.6 months, zanubrutinib was generally well-tolerated with a safety profile consistent with previous reports. Overall discontinuation rates were lower with zanubrutinib (26.3%) compared to ibrutinib (41.2%), as well as discontinuations due to adverse events (16.2 vs 22.8%) or progressive disease (7.3 vs 12.9%).

Cardiac safety
The current standard therapy for CLL and SLL, ibrutinib, was the first BTK inhibitor to gain FDA approval but can cause significant side effects, including heart rhythm disorders.

“The BTK inhibitor drug class has been transformative for CLL therapy, but the first-in-class drug ibrutinib has been somewhat hard to tolerate for many patients, with cardiac side effects being one of the biggest problems,” Brown said.

“We found that zanubrutinib caused fewer adverse events, and in particular much less cardiac toxicity,” she added.

“With nearly 30 months of follow up in this trial, we have seen a very consistent safety and tolerability profile for zanubrutinib and look forward to sharing detailed results from this analysis at ASH,” Mobasher concluded.

The researchers will continue to track outcomes and analyze trends among patient subgroups, including those with del(17p), TP53, complex karyotype and other mutations. Additional studies are planned to assess the use of zanubrutinib in combination with other therapies.