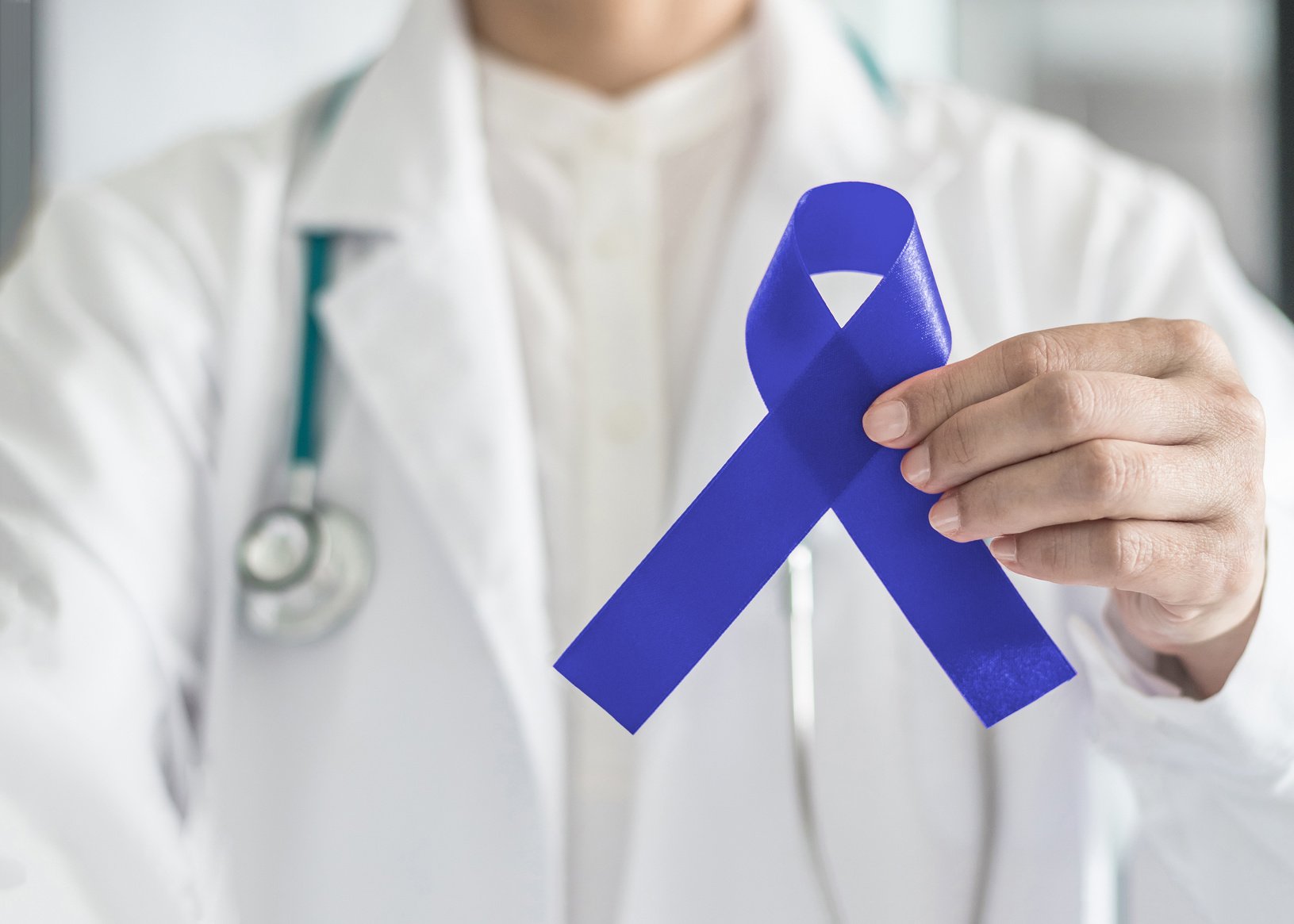 A recent study shows that between 2000 and 2016 young people between 20 and 39 years of age experienced the steepest increase in distant-stage early-onset colorectal adenocarcinoma incidence, with the youngest non-Hispanic Black and Hispanic populations experiencing greater proportions of distant-stage disease.[1]

The results of the study by a team let by Jordan Karlitz, MD, chief of the Gastrointestinal Division at Denver Health Medical Center and an associate professor at the University of Colorado School of Medicine, were published in Cancer Epidemiology, Biomarkers & Prevention, a journal of the American Association for Cancer Research (AACR).

Early-onset colorectal cancers
“Early-onset colorectal cancers (EOCRC), defined as those diagnosed in patients younger than 50 years of age, have become more common in recent decades. Understanding the trends and demographics of the rising rates could help improve screening and early detection,” Karlitz explained. He added that understanding trends in EOCRC stage, including distant-stage disease, which has the highest morbidity and mortality, would help target preventive measures to those with the highest risk.

Prior studies have examined EOCRC rates by grouping together colorectal adenocarcinomas (which are the focus of prevention and screening efforts) and carcinoid tumors, but this strategy may have skewed results in favor of less aggressive stage disease.

In addition, Karlitz also noted that there are limited data on colorectal adenocarcinoma incidence by stage, an important metric for understanding the severity of disease in younger patients.

Study design
In this study, Karlitz and colleagues analyzed annual incidence data included in the United States SEER 18 cancer registry from the years 2000-2016, representing 103,975 patients with colorectal adenocarcinoma. They stratified the incidence data by disease stage, subsite, patient age, and race and calculated the change in incidence rate and change in distant-stage proportions (the percentage of distant-stage disease out of all cancer stages combined) between 2000 and 2016 for various age groups.

In addition to the observed changes in incidence, the researchers also found that younger age was associated with an increased risk for distant-stage colorectal cancer. Patients who were 20-29 years old had a 29% likelihood of presenting with distant disease, compared with 20% likelihood for 50-54-year-olds.

“We found that proportions of distant-stage colorectal cancer increased over time in most early-onset subgroups with a corresponding decrease in early-stage disease, and that there is a direct correlation between younger age and the likelihood of presenting with distant-stage disease,” Karlitz summarized.

“Although the increasing burden of early-onset colorectal cancer affects all races, these increases seem to be particularly prominent in the youngest non-Hispanic Black and Hispanic subgroups, although absolute case counts remain relatively low,” he concluded.

Karlitz noted that the results support the recent decision to begin average-risk screening at age 45 instead of 50.

“We hope that the results of our manuscript motivate people to get screened on time at age 45 when they become eligible. However, many patients under age 45 will not be eligible for average-risk screening, so it is imperative that we stratify young individuals for early testing based on symptoms and family history,” he said, adding that family history is often overlooked in the care of younger individuals.

“We need to place additional focus on racial subgroups that have an increased tendency to present with distant-stage disease, including the youngest non-Hispanic Black and Hispanic populations, to reverse these trends,” he said. Additional research to understand risk factors underlying the rise in EOCRC and later-stage disease is also needed to better understand those who may be at risk.

Karlitz and his colleagues noted that a limitation of the study was the use of population-based data from a national registry, which did not include information about the patients’ symptoms or family history.