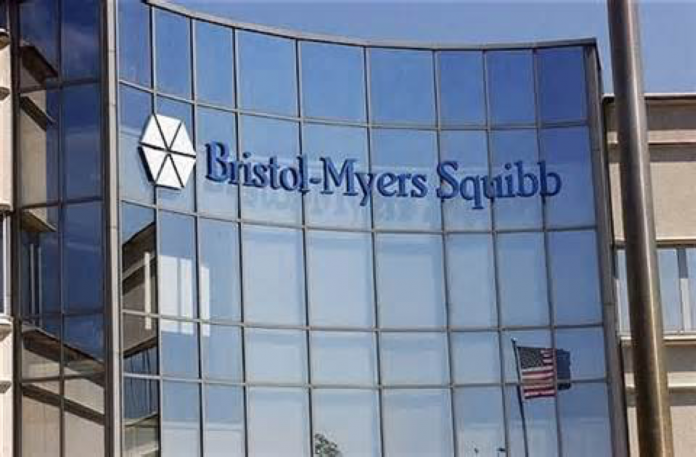 Liso-cel is an investigational CAR T-cell therapy designed to target CD19, which is a surface glycoprotein expressed during normal B-cell development and maintained following malignant transformation of B cells.

The agent consists of individually formulated CD4+ and CD8+ cell suspensions that are administered in a defined composition, using controlled doses of cells. After apheresis, patient cells are immunomagnetically selected and separated based on CD4+ or CD8+ expression. The 2 cell types are separately transduced with a lentiviral vector, followed by expansion. The modified cells are then administered using equal numbers of CD4-positive and CD8-positive cells.

The defined composition of CAR-positive viable T-cells, which consists of the two subtypes of T-cells CD8+ and CD4+, in lisocabtagene maraleucel that may behave differently, and, as a result, reduce product variability.  That reason is that CD8+ T-cells have a cancer-killing effect, while CD4+ T-cells produce chemical messages that boost T-cell production. However, while the clinical significance of defined composition is, so far, unknown, finding the right ratio of CAR T-cells created from these subtypes may potentially impact the efficacy and safety of these treatments.

Patient’s Own T-cells
Lisocabtagene maraleucel uses the patient’s own healthy T-cells to fight cancer. The CAR-T technology is designed to re-program T-cells to target cells that express a specific protein (CD19) that is commonly found on the target cancer cells.

To produce lisocabtagene maraleucel, T-cells are first extracted from the patient’s own blood and are genetically modified to produce a CAR protein. The CAR consists of an antibody, a protein that interacts with CD19, which can stimulate a signaling domain, sending a message to the T-cell when CD19 binds to it.

Before the modified T-cells being returned to the patient, they receive lymphodepleting chemotherapy. This allows the creation of a better environment for the modified T-cells to expand and persist in the body. Liso-cel is administered as an intravenous infusion and is designed to track down and destroy the cancer cells

“Based on the TRANSCEND NHL 001 data, liso-cel has the potential to expand treatment options for those affected by this aggressive blood cancer who did not respond to initial therapies or whose disease has relapsed. This BLA acceptance and Priority Review designation is an important step as we work to improve treatment for these patients in need,” Frankel added.

The TRANSCEND NHL 001 (NCT026310444) is the largest open-label, multicenter, pivotal phase I study of CD19-directed CAR T-cells to support a BLA to date and was recently the subject of an oral presentation by Key safety and efficacy results in patients with R/R large B-cell lymphomas (LBCL), presented by Jeremy Abramson, MD, from the Massachusetts General Hospital Cancer Center, at the 61st American Society of Hematology Annual Meeting and Exposition (ASH 61; Abstract #241).

During the same meeting, David G. Maloney, MD, at Fred Hutchinson Cancer Research Center, presented data on health-related Quality of Life (hrQoL) and health utility in patients with R/R aggressive B-cell NHL enrolled in the TRANSCEND NHL 001 study. The data he presented incorporated patient-reported outcomes (PRO) assessments to evaluate the impact of liso-cel on symptoms, (hrQoL), and health utility in patients with high disease burden and toxicities associated with prior chemotherapy and HSCT (ASH 61; Abstract 66).

Dose levels
In the TRANSCEND NHL 001 study, lisocabtagene maraleucel was administered as after lymphodepleting chemotherapy, at 1 of 2 dose levels (DL): DL1 = 50 × 106 or DL2 = 100 × 106 total CAR+ T cells. Efficacy was evaluated per the Lugano criteria. Patients achieving a complete response could be treated with liso-cel upon progressive disease.

Mantle cell lymphoma is investigated in a separate cohort.

Priority review
According to the FDA, a Priority Review designation will direct overall attention and resources to the evaluation of applications for drugs that, if approved, would be significant improvements in the safety or effectiveness of the treatment, diagnosis, or prevention of serious conditions when compared to standard applications.

* Lisocabtagene maraleucel (liso-cel; JCAR017; Anti-CD19 CAR T-Cells) was originally developed by Juno Therapeutics, at the time a wholly-owned subsidiary of Celgene, before both companies were taken over by being Bristol-Myers Squibb.