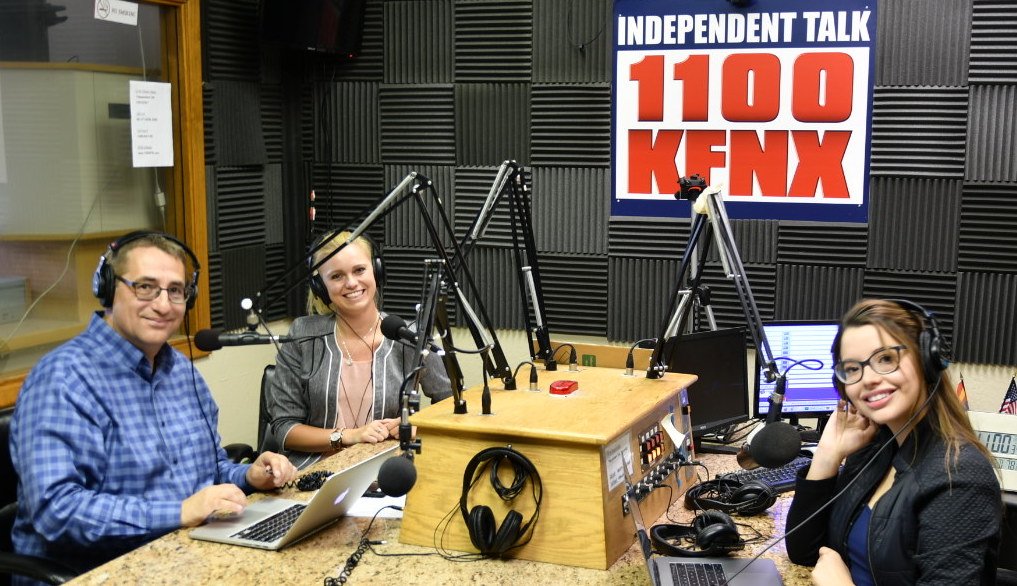 Cancer Kills. It is the second leading cause of death globally, and, based on recent data, responsible for 8.8 million deaths in 2015. According to the World Health Organization (WHO) there will be 26 million new cancer cases and 17 million cancer deaths per year by 2030. [1][2]

Approximately 41% percent of all Americans can expect to be diagnosed with cancer at some point in their life. These patients and their loved ones can, however, draw comfort from the fact that there has been substantial progress in the early detection and treatment of cancer. This improvement has significantly extended the life expectancy of patients to the point that many people diagnosed with cancer can be cured, while the illness of many others can be managed as a chronic disease. But lack of meaningful, easy to understand, news and information about cancer, and cancer diagnosis and treatments remains an important unmet need. [2]

Recognizing the increased importance of accurate news and information for cancer patients and their loved ones, Peter Hofland, Ph.D and Sonia Portillo, launched The OncoZine Brief, which first debuted in the spring of 2017, as the broadcast edition of the online journal OncoZine.

Looking at the wealth of news and information as well as the enormity of the impact of being told ?You have Cancer,? we hope that The OncoZine Brief will lead to a global conversation ? and a real comprehensive discussion ? about cancer.

Now entering its second year, with over 25 episodes already released, this sponsor-supported radio broadcast and podcast program being developed for cancer patients and their loved ones, as well as cancer survivors, healthcare professionals, medical scientists, policy makers and payers, features in-depth roundtable discussions and interviews covering a broad range of topics and timely news updates about cancer, cancer diagnostics, new and existing treatment options as well as hot button issues about access to care, the psychosocial aspect of cancers, disparities and cost.

The new 2018 season will feature interviews with key opinion leaders and cancer experts, researchers and medical scientists, pharmaceutical business leaders and regulators from North America and Europe, as well as patients and patient advocates. For the new season, Hofland and Portillo, hosting the show on a weekly basis throughout the year, are also expected to present The OncoZine Brief from China and Southeast Asia.

This season, Hofland and Portillo launched a regional edition of The OncoZine Brief which can be heard every Saturday afternoon between 1.00 p.m. and 2.00 p.m. (Arizona Mountain Tim) on Independent Talk 1100 KFNX, Phoenix, AZ.

?We couldn?t be more thrilled to partner with Independent Talk 1100 KFNX to bring The OncoZine Brief to audiences in Arizona,? noted Hofland, the executive producer and co-host of the program.

?Looking at the wealth of news and information as well as the enormity of the impact of being told ?You have Cancer,? we hope that The OncoZine Brief will lead to a global conversation ? and real comprehensive discussion ? about cancer. Such a conversation should help create a realistic and constructive approach to cancer prevention, treatment and care ? but also help generate a better understanding of drug development, clinical research many other aspects related to cancer,? he added.

?The aim of The OncoZine Brief is to broaden understanding of cancer and cancer treatment and improve the lives of the men, women and children who ? every day again – live with it. We?ll bring the latest updates from national and international conferences where (medical) scientists present their latest breakthrough research ? which may, potentially, lead to novel treatment options ? and hope,? said Portillo, associate editor and co-host of the program.

About The Onco?Zine Brief
Peter Hofland, Ph.D and Sonia Portillo are the hosts of The Onco?Zine Brief. The program features guest speakers from around the world discussing cancer, cancer diagnostics, new and existing treatment options and information from all oncology disciplines and sub-specialties. The hour-long show airs every Saturday at 1 p.m. Arizona Mountain Time on Independent Talk 1100 KFNX, Phoenix, Arizona.

The OncoZine Brief is supported through donations, sponsorship, advertising and educational grants from corporate sponsors and listeners. For more information and inquiries about underwriting and sponsor options, visit OncoZine or contact Shaun Mehr (see contact details below).

Individual donations to support the program can also be made via Patreon.

About Independent Talk 1100 KFNX
Independent Talk 1100 KFNX was voted one of the Top Ten Radio Stations in Arizona by Ranking Arizona with over 60,000 weekly listeners. KFNX has one of the largest signals of any Phoenix Radio Station with 50,000 watts reaching almost 5 million people throughout Arizona from Sedona to Tucson and Yuma to Globe and worldwide streaming on its website. KFNX exclusively features Top Ten Talk Shows in the country including – The Laura Ingraham Show, The Savage Nation with Michael Savage, The Joe Walsh Program, The Lars Larson Show, and The Alex Jones Show. KFNX offers national news as well as local news, weather and traffic around the clock. For more information, visit the KFNX website.