Home Articles The History, Reality and Promise of Immunotherapy for Cancer 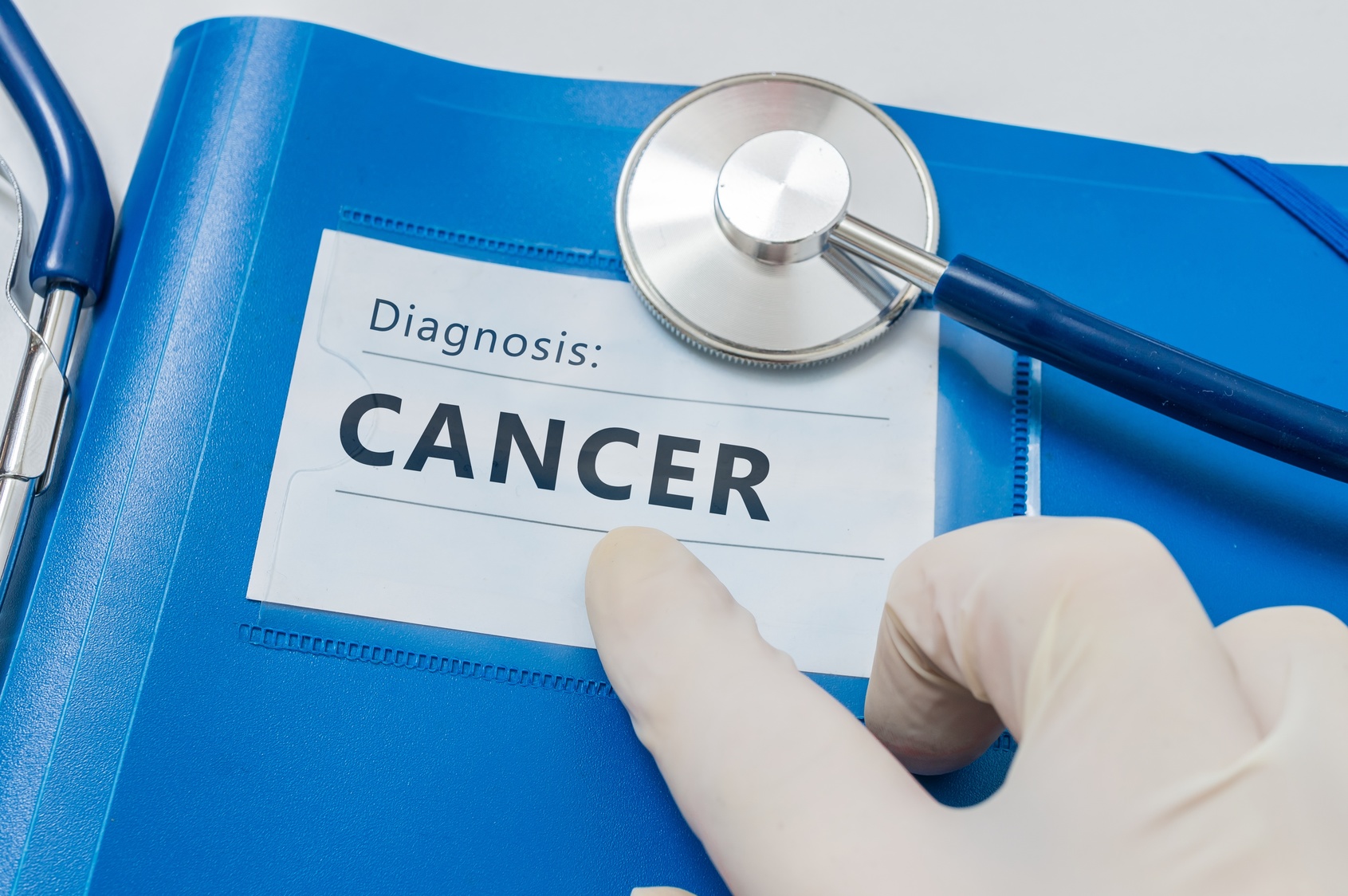 It’s difficult to deny that over the past few years, the major progress in the treatment of cancer patients has been due to advances in new understandings and developments in the field of immunotherapy. Today, we can certainly confirm that immunotherapy treatment for cancer has joined other well-known pillars of cancer therapy such as surgery, radiation, and chemotherapy.

Immunotherapy is a form of treatment that jump-starts a person’s own immune system to fight a disease. For many years it has been known that the immune system plays an important role in cancer development and using immunotherapy to fight cancer has been a long-time goal for researchers and scientists.

Throughout history, there have been multiple attempts to understand and harness the immune system to fight malignant cells. Early scientific experiments took place at the end of the 18th and beginning of the 19th centuries when the pathological confirmation of malignant cells was made possible. Early experiments, more than 100 years ago, established the effectiveness of a certain heat-inactivated bacteria (Coley’s Toxins*) that when injected into patients with advanced malignancies, resulted in the reporting of a “major” success for an otherwise untreatable case. It was just 50 years ago that this approach was validated using Bacillus Calmette-Guerin (BCG) as an effective treatment for superficial bladder cancer.

It took many more years and discoveries of the immune system cells and molecular behavior, but towards the last 20 years of the 20th century, the first biological modifiers (cytokines and interferons) and, subsequently, immune checkpoint blockers were discovered and developed, allowing immunotherapy to enter the 21st century as the next successful chapter in the treatment of cancer.

We now know that cells in the body can experience many damaging events during their lifespan, with sometimes up to 20,000 DNA damaging situations occurring daily. These are usually repaired by DNA repair pathway mechanisms, but occasionally some of these cells evade repair, potentially becoming malignant. The body has an immune surveillance system that can sometimes stop these cells from multiplying, but malignant cells are tricky and can avoid the tumor-immune system by manipulating their own characteristics as well as their microenvironment, becoming active cells that begin spreading cancers. This process is considered one of the hallmarks of cancer development.

The immune system is designed in such a way that when there is a threat, it activates a number of mechanisms that allow it to fight and destroy the threat while protecting us – the human body. Cancer cells have the capacity to activate “off switches,” called checkpoints, which then turn the immune system off and prevent the body from producing immune T cells. Immunotherapy blocks these checkpoints so that the immune system does not get “switched off.” It uses our body’s own defense system to overpower and attack cancer cells by constantly keeping the immune system switched on. These immunotherapy drugs are called ‘checkpoint inhibitors’ or ‘blockers’ (such as ipilimumab (an anti-CTLA-4) or pembrolizumab or nivolumab (anti-PD-1/PDL1).

The arrival of these drugs marked the beginning of a new era of cancer immunotherapy – a unique treatment that uses the power of the body’s own immune system to prevent, control, and eliminate cancer. Dr. Jim Allison, one of the pioneers of this discovery, received the Nobel Prize in Medicine in 2018 for his achievements in the area of checkpoint inhibitors. Several types of immunotherapy are now available (or under investigation) to treat cancer. These include:

Most, if not all, available treatments can induce some untoward side effects. Immunotherapy drugs can cause a variety of immune-related adverse events due to the constantly “hyper-activated” immune system, which can damage normal body systems. This side effect profile is very different from what we see with chemotherapy and can develop anytime during treatment, sometimes as soon as after the first dose, as well as many months after. They also differ according to the drug being administered.

Most side effects are low-grade, treatable, and self-limiting, but there are some that can be severe enough to warrant special treatments and hospital admission. The most frequent side effects are dermatological (skin rashes), followed by gastrointestinal (colitis). Hepatitis, as well as other organ inflammations (including thyroid, pancreas, lungs, eyes, kidneys, renal, and heart), are also common.

Cancer immunotherapy can treat a variety of cancers including, but not limited to, those in the gastrointestinal tract (colorectal, primary liver, esophageal), gynecological system (cervical, ovary), breast cancers (some cohorts), respiratory system (lung cancers, mesothelioma), certain brain cancers, head and neck cancers, genitourinary (bladder, kidney, prostate), malignant melanoma and some hematological (blood) cancers such as lymphomas, myeloma, and leukemias. As investigations continue with various clinical trials across the globe, the list of treatable cancers is regularly expanded. Many drugs (administered alone or in combinations) are now globally approved and available for these cancers either as first-line treatments or as alternatives for situations where standard first-line treatment has failed.

It’s not surprising that in 2016, 2017, and 2018 the American Society of Clinical Oncology (ASCO) named immunotherapy the “Advance of the Year.” And every year has brought new developments, better drugs with improved benefits for cancer patients, and a ray of hope for their families.

In summary, and thanks to the decades of early research, immunotherapy has, over the past few years, become a major breakthrough treatment for cancer patients. The work continues still, as diseases and groups of patients who do not respond or benefit from the currently available treatments remain, and scientists around the globe stay committed to the discovery of new and better drugs and treatments.

In the words of the American Cancer Society: “As researchers build on past discoveries while keeping their eyes on the future, our eyes are on our competitor—cancer—and on the prize—a world without cancer.”

Note
* Coley’s toxin (mixed toxins of Streptococcus pyogenicus and Serratia marcescens) was developed in the late 19th century by William Coley, a surgeon at Memorial Hospital as an approach to treating cancer.