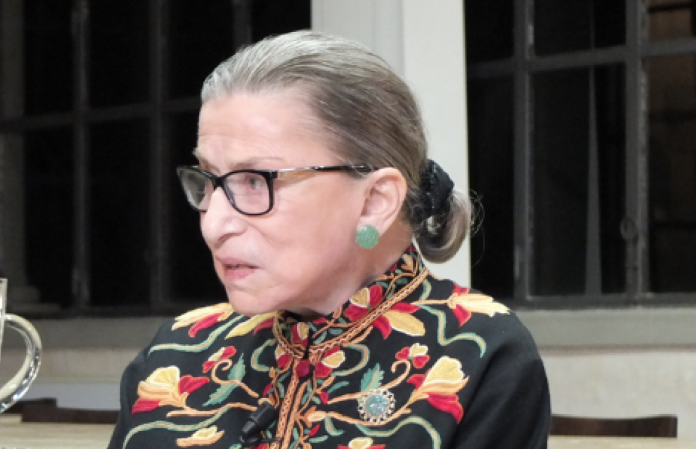 It was not that long ago that it was rare to be diagnosed with lung cancer and live more than a few years. Now, with so many treatment options and tools to diagnose the disease more accurately, survivorship is on the rise. Early detection is more common for many diseases, including breast, colon or prostate cancer.

Massive advocacy and funding efforts have helped the public understand that with early detection, a cancer diagnosis doesn?t mean an absolute death sentence.

Unfortunately, however, for the country?s deadliest cancer, lung cancer, early detection still only happens as a rare or accidental occurrence, even though lung cancer kills more Americans every single year than these other cancers combined.

In fact, if you can catch lung cancer before it spreads, the likelihood of surviving five years or more improves to 55%. We are pleased that some insurers are covering early detection but we need to continue to push to ensure that it is available to patients. Currently screening is primarily for people who smoke. We now know that around 70% of newly diagnosed people either never smoked or quit decades ago.

The instance of young people being diagnosed today is on the rise. These young people are never smokers, and many are athletes.

….if you can catch lung cancer before it spreads, the likelihood of surviving five years or more improves to 55%…

Take for example Taylor Bell Duck, a 19-year-old collegiate soccer player. She was in the best shape of her life, but for some reason could not pass her school?s fitness exam. After numerous doctor visits with no results, the discouraged athlete assumed her best times were over and quit the team. After a spate of respiratory illnesses and numerous prescriptions of antibiotics from her campus? student health services clinic, Taylor?s mother called the clinic and begged that her daughter to receive a chest x-ray.

The clinic gave into the pressure, the x-ray showed a mass, but it was quickly dismissed, and neither Taylor nor her family were told about it ? simply because she was a 21-year-old student. A few months later, stomach pain and suspected appendicitis landed her in the ER. A CT scan of her abdomen and pelvis showed she had a lung mass, a collapsed left lung and early signs of cancer. Taylor?s life was saved, but by an accidental discovery revealed by a CT scan ordered for unrelated concerns.

Once early screening becomes routine, perhaps we can turn a ravaging cancer into a manageable disease, and luck will no longer need to be a factor in our approach to this disease. No one should? ever be diagnosed with any cancer or disease that could have been prevented or, at the very least, interrupted?before it becomes deadly. 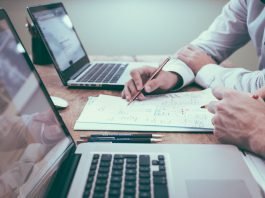 Project Optimus: How to Prepare for Success 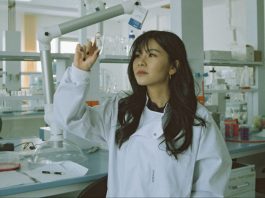 The Dictatorship of Cancer: How to Topple it in Three –... 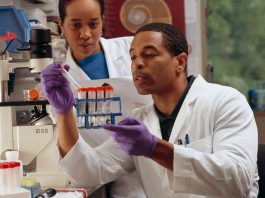