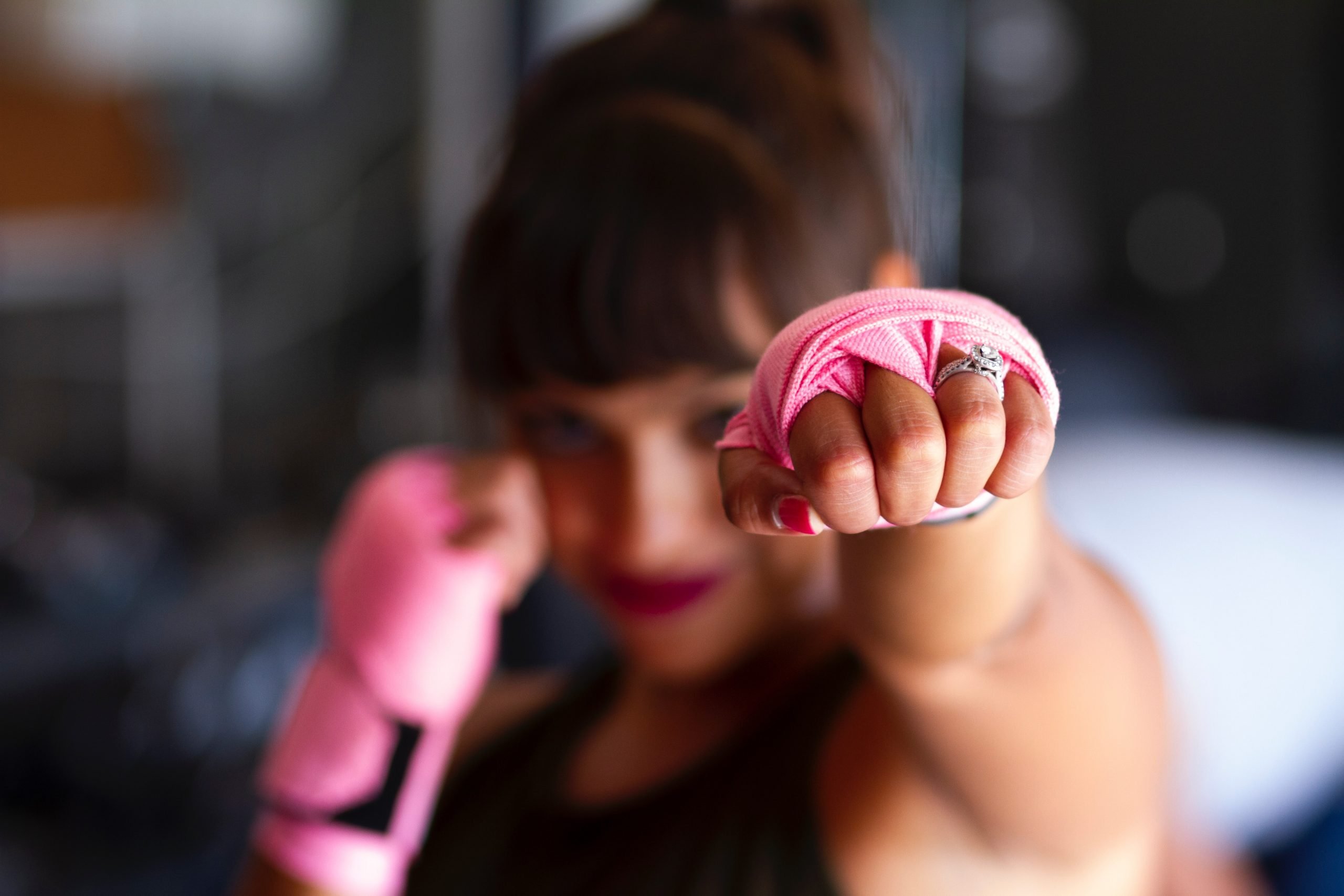 Breast cancer was the world’s most common cancer in 2020, with an estimated 2.3 million new cases.[1][2] Its incidence is rising, particularly in developing countries, where the majority of cases are diagnosed in late stages.[3] Breast cancer is the leading cause of cancer death for women in over 100 countries.[4]

In metastatic or Stage 4 breast cancer, cancer spreads to other parts of the body, such as the lungs, liver, bones, or brain. Approximately 0.5 million people worldwide die from MBC every year.[5]

[Vic-]trastuzumab duocarmazine includes the trastuzumab antibody and a cleavable linker-payload called valine-citrulline-seco-DUocarmycin-hydroxyBenzamide-Azaindole (vc-seco-DUBA). The antibody part of [vic-]trastuzumab duocarmazine binds to HER2 on the surface of the cancer cell and the ADC is internalized by the cell. After proteolytic cleavage of the linker, the inactive cytotoxin is activated and DNA damage is induced, resulting in tumor cell death.

Tulip Study
The Phase III Tulip trial, which started in November 2017, enrolled a total of 436 female patients aged 18 and over, at 83 sites across the United States, Canada, Europe, and Singapore, compared the efficacy and safety of the company’s antibody-drug conjugate (ADC) [vic-]trastuzumab duocarmazine to physician’s choice treatment in patients with pretreated HER2-positive unresectable locally advanced or metastatic breast cancer (MBC).

In addition to blinded, independent, centrally reviewed PFS, the trial’s secondary objectives were to compare the two treatment groups with respect to (1) overall survival (OS), (2) objective response rate (ORR) on the basis of the blinded independent central review, (3) investigator-assessed PFS, (4) patient-reported outcomes (PRO) for health-related quality of life; and (5) safety and tolerability.

Primary endpoint
The Phase III TULIP study met its primary endpoint of progression-free survival (PFS), demonstrating a statistically significant improvement over physician’s choice. PFS is defined as the time from the date of randomization to the date of first documented disease progression or death due to any cause, whichever occurred earlier. The study also demonstrated preliminary supportive overall survival (OS) results.

“We are excited by the topline results of TULIP and indebted to all patients who participated in the clinical studies,” Schellens added.

“A large trial involving breast cancer patients with advanced disease is difficult in the best of times, but it is especially challenging during a global pandemic. The completion of TULIP is a testament to the dedication of all involved, especially the patients, their families, and participating clinical sites,” said Byondis Chief Executive Officer Marco Timmers, Ph.D., who referred to the study’s culmination as a triumph over adversity.

Publication
Detailed results from TULIP will be published at scientific conferences in due course. Byondis will complete the biological license application (BLA) and intends to submit it before the end of 2021.

With this positive study outcome, Byondis is planning to explore partnerships with pharma and biopharma companies in order to commercialize SYD985 and make it available to patients in need of new treatment options.

Ongoing studies
[Vic-]trastuzumab duocarmazine is currently being investigated in four other studies. Byondis initiated a Phase II clinical trial in HER2-expressing recurrent, advanced or metastatic endometrial cancer and a Phase I study exploring the synergistic effects of [vic-]trastuzumab duocarmazine and niraparib in patients with HER2-expressing locally advanced or metastatic solid tumors.

A Distinctive Linker-Payload Technology
While earlier generation ADCs improved targeting and cell killing, they were unstable in the bloodstream, leading to premature release of the cytotoxic payload, impacting healthy tissue and narrowing the therapeutic window. Byondis’ next-generation ADCs are highly stable in circulation and carry an intricate, inactivated, and potent cytotoxic drug that rapidly self-destructs in case it is prematurely released, limiting damage to healthy tissue and improving the therapeutic window.

The distinctive design of the selectively cleavable linker connecting the antibody to the duocarmycin drug leads to high stability in circulation and induces the efficient release of the cytotoxin in the tumor. Uptake of the activated payload by neighboring tumor cells with lower HER2 expression may improve the efficacy potential, the so-called bystander effect.

Featured Image: Fighting Breast cancer | A quick shot after getting wrapped for the boxing gloves, before the ring comes off and the gloves go on. Photo Courtesy: 2020 – 20212 Sarah Cervantes |@scaitlin82 | Aurora, IL | on Unsplash. Used with permission.

This article was first published in ADC Review | Journal of Antibody-drug Conjugates on June 8, 2021.