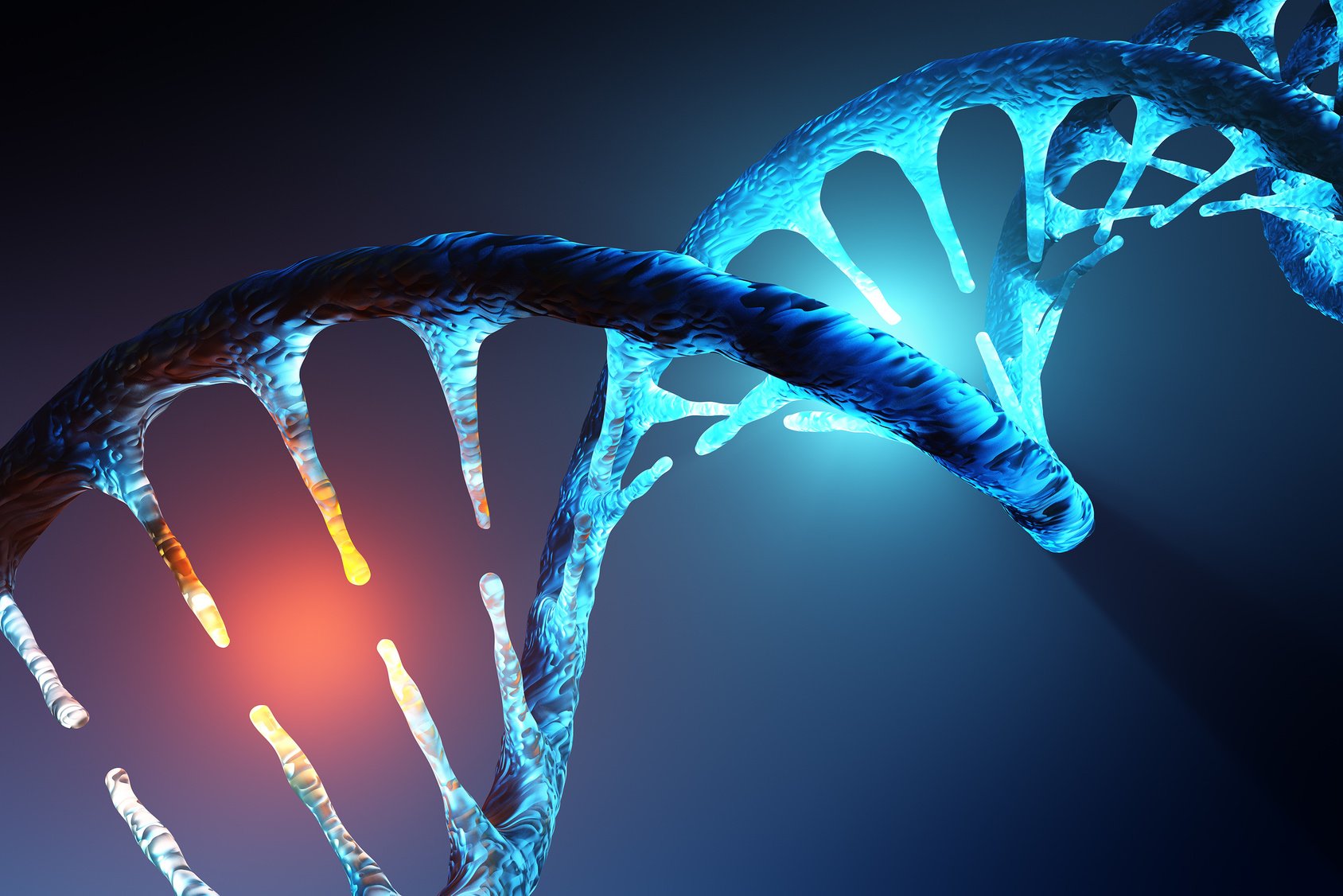 Scientists of The Institute of Cancer Research (ICR) in London, United Kingdom, have found that non-coding ‘junk’ DNA id far from being harmless and inert and could potentially contribute to the development of cancer. In their new study the scientists reconstituted the entire process of DNA replication in a test tube in order to understand it more completely.

The result of the study demonstrated that non-coding DNA can get in the way of the replication and repair of our genome, potentially allowing mutations to accumulate.

Although it was previously known that non-coding or repetitive patterns of DNA – which make up around half of our genome – could disrupt the replication of the genome, until now scientists have not understood the underlying mechanism, or how it could contribute to cancer’s development. The results of the study may help in a better understanding o the mechanism.

The researchers believe the work could also help to improve the diagnosis and monitoring of some cancers, such as bowel cancer, where common errors in copying the repetitive sequences of DNA indicate whether cancer is progressing.

The study, published in Nature Communications, was funded by Wellcome Trust, a global charitable foundation established in 1936 after the death of pharmaceutical entrepreneur Sir Henry Wellcome (1853-1936), The Royal Society, a Fellowship of many of the world’s most eminent scientists and is the oldest scientific academy in continuous existence, and The Institute of Cancer Research (ICR) itself.[1]

The findings lead scientists to believe that repetitive DNA sequences could trigger a damage response signal indicating that errors in DNA replication have occurred and require repair.

DNA damage and ensuing genome instability are known to promote cancer formation and progression, so the research strengthens the link between junk DNA and cancer.

Our researchers now hope that improved understanding of DNA replication, and how it can go wrong, might lead to new ways of treating the disease.

“We wanted to understand why it seems more difficult for cells to copy repetitive DNA sequences than other parts of the genome,” said study leader Gideon Coster, Team Leader in Genome Replication at The Institute of Cancer Research, London.

“Our study suggests that so-called junk DNA is actually playing an important and potentially damaging role in cells, by blocking DNA replication and potentially opening the door to cancerous mutations,’ he added

“We now believe that repetitive DNA sequences trigger a response that is very similar to the one induced by DNA damage, which we know can lead to cancer. Our study therefore fundamentally advances our understanding of cancer, and I’m hopeful it will help us come up with new treatments in the future,” Coster explained.

Unravel the puzzle
“This study helps to unravel the puzzle of junk DNA – showing how these repetitive sequences can block DNA replication and repair,” noted Professor Kristian Helin, Ph.D., Chief Executive of The Institute of Cancer Research, London.

“It’s possible that this mechanism could play a role in the development of cancer as a cause of genetic instability – especially as cancer cells start dividing more quickly and so place the process of DNA replication under more stress,” he add.

“Understanding the mechanisms underlying genetic mutation and instability is critical if we are to find innovative new ways to treat cancer that exploit fundamental weaknesses in cancer cells,” Helin concluded.