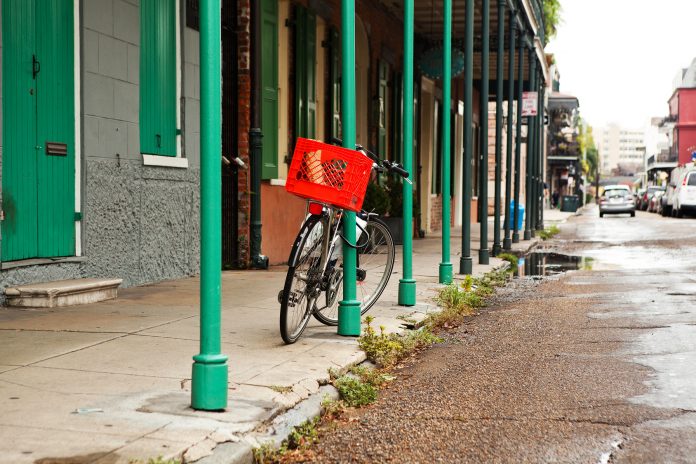 An immunotherapy developed by genetically engineering CD4 T cells targeting a protein, MAGE-A3, in cancer cells was found to be safe in patients with metastatic cancers, with some having clinical responses, according to data from a phase I clinical trial, funded by Intramural Research Program of the National Institutes of Health (NIH), in Bethesda, Maryland,presented during the annual meeting of the American Association of Cancer Research (AACR) being held April 16-20, 2016 in New Orleans, LA.

?The majority of studies on T cell-based cancer immunotherapy focus on CD8 T cells due to their capability to kill tumor cells directly. However, evidence from preclinical and clinical studies indicates that another type of T cell, CD4 T cell, can also induce tumor regression,? notedsenior author of this study, Steven A. Rosenberg, MD, PhD, (photo) chief of the Surgery Branch at the National Cancer Institute(NCI), National Institutes of Health (NIH).

?This is the first clinical trial testing an immunotherapy that uses gene-engineered CD4 T cells against metastatic cancer,? he added.

To develop CD4 T-cell immunotherapy for each individual patient, Rosenberg?s team first collects T cells from the circulating blood of a patient and isolates CD4 T cells. Next, they genetically modify these T cells using a type of virus called retrovirus that has the gene for the T- cell receptor (TCR) recognizing MAGE-A3. Lastly, they grow the modified T cells in the laboratory in large numbers, and transfer them back to the patient.

The team engineers the CD4 T cells to target the protein MAGE-A3 in cancer cells. MAGE-A3 is a member of a class of proteins that are expressed during fetal development. The expression is often lost in adult normal tissue, but is re-expressed in many cancers, said lead author of the study, Yong-Chen William Lu, PhD, a research fellow in the Surgery Branch at the NCI.

Human cells express a class of proteins on the cell surface called human leukocyte antigens (HLA). Through HLA, T cells can tell the difference between normal and tumor cells by checking whether a protein, such as MAGE-A3, is expressed in the cells. In our immune system, the TCR has to match the specific type of HLA in the patient. The investigators chose HLA- DPB1*0401 for this purpose, which is the most common HLA among Caucasians, with approximately 60 percent carrying this HLA allele, Lu explained.

The investigators enrolled 14 patients in the phase I clinical trial who had the HLA allele DPB1*0401 and whose metastatic cancers had the protein MAGE-A3. All patients had receivedat least one unsuccessful first-line therapy. Eight patients received one of the many tested doses of modified CD4 T-cells, ranging from 10 million to 30 billion cells, while six patients received the highest dose level of about 100 billion cells.

The main goal of this study was to determine the maximum number of modified CD4 T cells that can be safely given to a patient.

The majority of patients experienced high fever, and high levels of the cytokine IL-6 were detected in all patients? serum after treatment, but these effects were manageable, Lu said.

?Based on the encouraging results in the phase I clinical trial, we hope to enroll more cancer patients with different malignancies for the phase II study,? Rosenberg added.