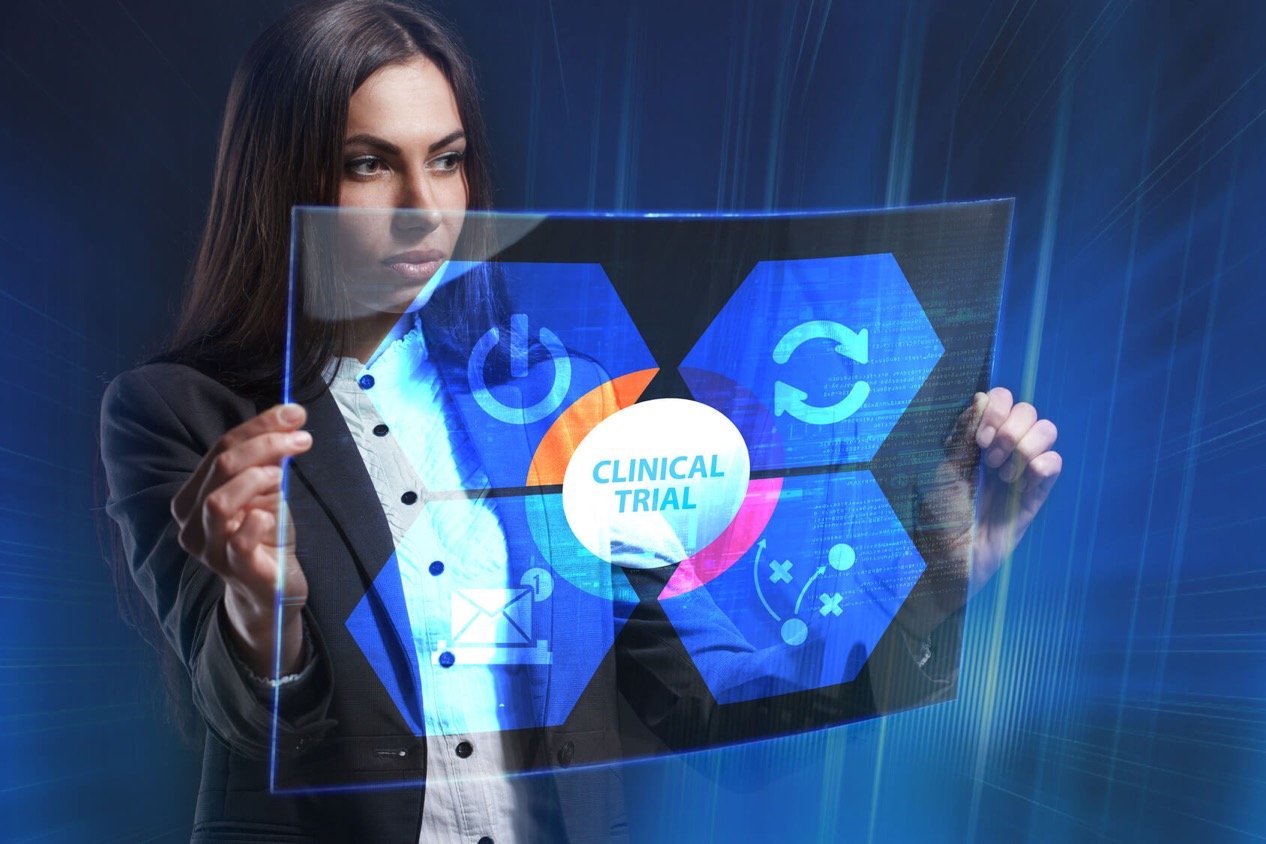 According to Chinese media reports, camrelizumab generated around RMB (¥) 2 billion (U.S. $ 290 million) during the first half of 2020, making it the leading PD-1 on the local market, outperforming pembrolizumab (Keytruda®; Merck Sharp & Dohme/MSD).

Ongoing studies
Researchers at Jiangsu Hengrui Medicine are also studying the camrelizumab as a potential treatment for various other malignancies, including B cell lymphoma, gastric/gastroesophageal junction cancer, and nasopharyngeal cancer.

An interim analysis from the Phase III CAPTAIN-1st study for camrelizumab in combination with cisplatin plus gemcitabine showed a manageable toxicity profile and demonstrated a significantly prolonged progression-free survival (pPFS), the primary endpoint, in first-line treatment of recurrent or metastatic nasopharyngeal carcinoma (NPC) (in treatment-naïve) patients.