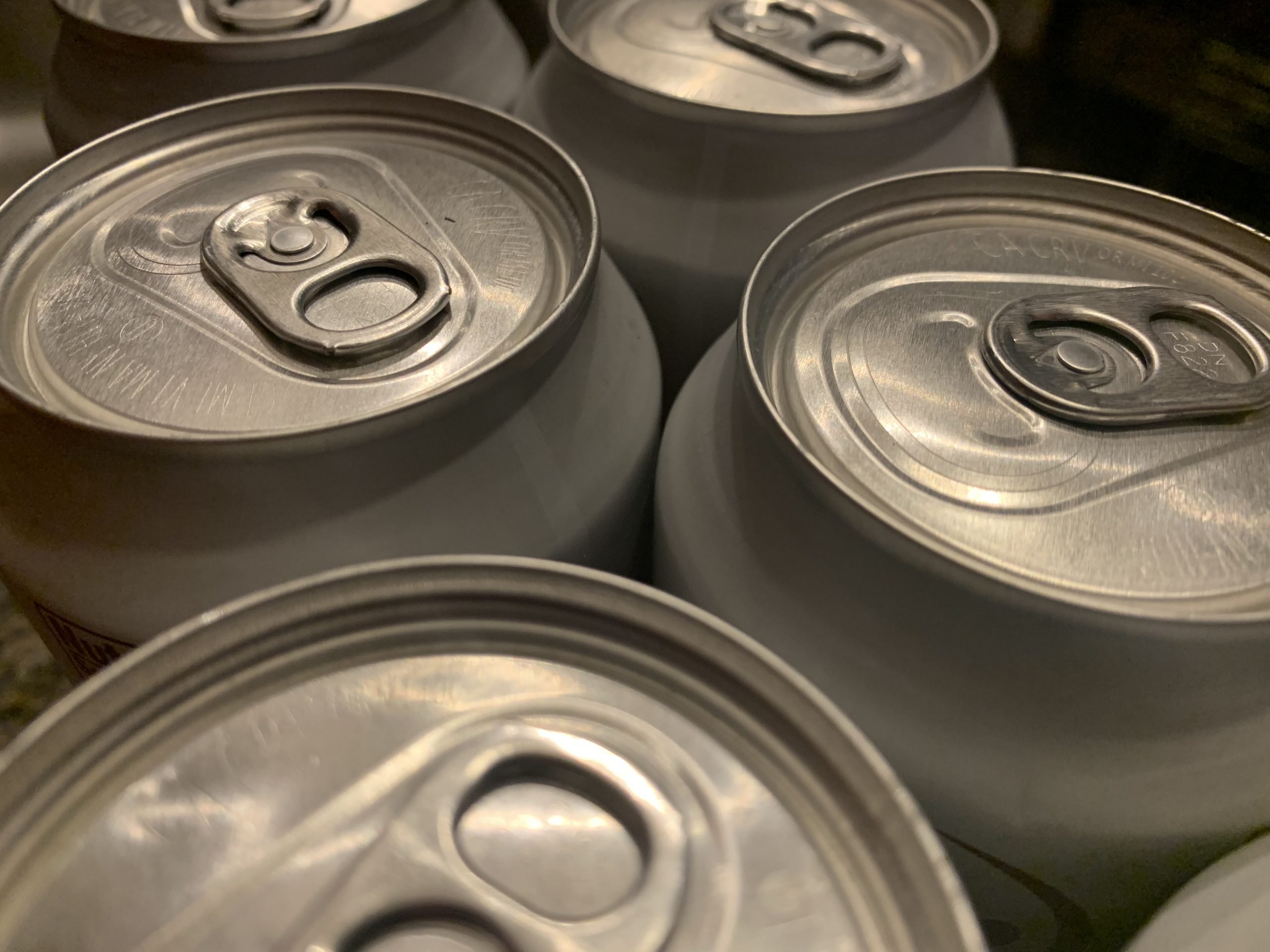 The diagnosis of colorectal cancer, the third leading cause of cancer-related deaths in the United States and the third most common cancer in men and in women, have, in recent years, increased among people under 50 years of age. Researchers are seeking reasons why this is the case.

A new study led by Washington University School of Medicine in St. Louis, Missouri, and supported by the National Institutes of Health has found a link between drinking sugar-sweetened beverages and an increased risk of developing colorectal cancer in women under age 50.

The findings, published online May 6, 2021 edition of the journal Gut, a monthly peer-reviewed journal on gastroenterology and hepatology of the British Society of Gastroenterology, and published by BMJ, suggest that heavy consumption of sugary drinks during adolescence (ages 13 to 18) and adulthood can increase the disease risk. The findings could help explain the rising rates of colorectal cancer among younger adults and provides more support for public health efforts that encourage people to reduce the amount of sugar they consume.

Rare in young adults
“Colorectal cancer in younger adults remains relatively rare, but the fact that the rates have been increasing over the past three decades — and we don’t understand why — is a major public health concern and a priority in cancer prevention,” said senior author Yin Cao, ScD, an associate professor of surgery and of medicine in the Division of Public Health Sciences at Washington University.

“Due to the increase in colorectal cancer at younger ages, the average age of colorectal cancer diagnosis has gone down from 72 years to 66 years. These cancers are more advanced at diagnosis and have different characteristics compared with cancers from older populations.

Identifying risk factors
“Our lab is funded by the National Cancer Institute and the National Comprehensive Cancer Network to identify risk factors, the molecular landscapes, and precision screening strategies for these cancers so that they can be detected earlier and even prevented,” said Cao, who also has a master’s of public health.

“In past work, we have shown that poor diet quality was associated with increased risk of early-onset colorectal cancer precursors, but we have not previously examined specific nutrients or foods,” Cao noted

Compared with women who drank less than one 8-ounce serving per week of sugar-sweetened beverages, those who drank two or more servings per day had just over twice the risk of developing early-onset colorectal cancer, meaning it was diagnosed before age 50. The researchers calculated a 16% increase in risk for each 8-ounce serving per day. And from ages 13 to 18, an important time for growth and development, each daily serving was linked to a 32% increased risk of eventually developing colorectal cancer before age 50.

Sugar-sweetened drink consumption has been linked to metabolic health problems, such as type 2 diabetes (T2DM) and obesity, including in children. But less is known about whether such high-sugar beverages could have a role in the increasing incidence of colorectal cancer in younger people. Like early-onset colorectal cancer rates, consumption of such drinks has increased over the past 20 years, with the highest consumption level found among adolescents and young adults ages 20 to 34.

Nurses’ Health Study II
The researchers analyzed data from the Nurses’ Health Study II, a large population study that tracked the health of nearly 116,500 female nurses from 1991 to 2015. Every four years, participants answered surveys that included questions about diet, including the types and estimated amounts of beverages they drank. Of the total participants, over 41,000 also were asked to recall their beverage habits during their adolescence.

The researchers identified 109 diagnoses of early-onset colorectal cancer among the nearly 116,500 participants.

“Despite the small number of cases, there is still a strong signal to suggest that sugar intake, especially in early life, is playing a role down the road in increasing adulthood colorectal cancer risk before age 50,” Cao, who is also a research member of Siteman Cancer Center, explained.

“This study, combined with our past work linking obesity and metabolic conditions to a higher risk of early-onset colorectal cancer, suggests that metabolic problems, such as insulin resistance, may play an important role in the development of this cancer in younger adults,” she added.

Screening
With the increasing rates in mind, the American Cancer Society has recently lowered the recommended age for a first screening colonoscopy to 45, down from the previously recommended age of 50 for people at average risk. Those with additional risk factors, such as a family history of the disease, should start even earlier, according to the guidelines.

Since the study only included female nurses, most of whom were white, more work is needed to examine this link in people of more diverse races, ethnicities, and genders.

Long-term health
While sugar-sweetened beverages were linked to an increased risk of early-onset colorectal cancer, some other drinks — including milk and coffee — were associated with a decreased risk. This observational study can’t demonstrate that drinking sugary beverages causes this type of cancer or that drinking milk or coffee is protective, but the researchers said that replacing sweetened beverages with unsweetened drinks, such as milk and coffee, is a better choice for long-term health.

“Given this data, we recommend that people avoid sugar-sweetened beverages and instead choose drinks like milk and coffee without sweeteners,” Cao concluded.