Home Conference Coverage Study Confirms that Children of Cancer Patients are Too Often Excluded from... 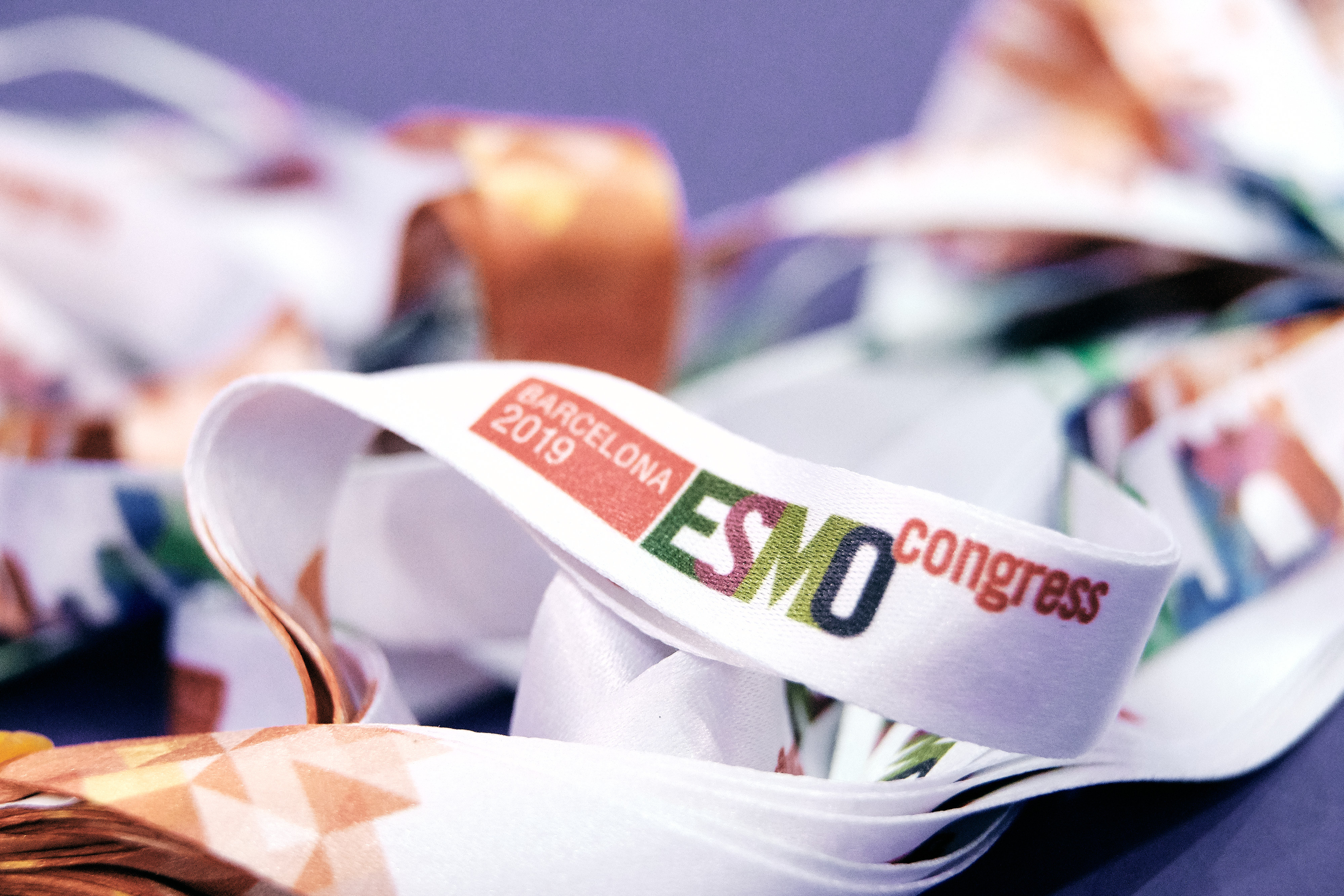 A diagnosis of cancer often abruptly and forever changes the course of daily life for the patient and his or her family. Research to be presented at the upcoming ESMO Congress 2021 suggests that adequate communication and support for children of patients with cancer patients remains a significant unmet need. [1]

In 2020, an estimated 4.6 million individuals aged 20 to 54 years were diagnosed with the disease at a time of their lives when they are most likely to be raising children. [2] The impact of parental cancer on a child’s development varies according to the child’s age and the evolution of the illness, but also, crucially, depending on how the child has been included in the parent’s disease journey.

Sharing bad news with their children and addressing the distress this may cause them is one of the most daunting tasks that parents face at a time when they must process their own emotions about the disease. Yet, according to Professor Carlo Alfredo Clerici, MD, a clinical and child psychology expert from University of Milan, Italy, who was not involved in the study, “[the] current psychological perspectives see a certain degree of information to children about their parents’ disease, and about the possibility of their death, as useful and protective against traumatic phenomena.”

Ignorance is not bliss
The social and cultural resistance that often stands in the way of this type of dialogue with children is evident from the results of a survey of 103 patients in Tunisia, almost 90% of whom reported communication disorders on the subject of the parent’s illness and more than 40% choosing not to disclose the whole truth about their disease.

According to the study’s author Sinen Korbi, MD, Institute Salah Azaiez, Tunis, the idea is widespread among patients that they are protecting their children’s psychosocial equilibrium by shielding them from the reality of the illness.

“This was cited as a concern by seven of the 18 parents in our study who chose to conceal the truth from their children entirely,” Korbi reported, adding that these represent missed opportunities to give hope to children at a time when, even in Tunisia where many cancers are diagnosed at an advanced stage, people do recover from the disease.

In 82.5% of cases, parents told their children about the disease. Among the children who were not aware of their parent’s illness, the researchers observed significantly more preschoolers (61% vs 17.6%, p=0.001).

Participating patients said that in cases where their children were very young (60%) parents feared generating emotional and behavioral trauma and threatening their psychosocial equilibrium (40%). In 41.7% of cases, parents didn’t disclose the whole truth to their kids. The researchers adopted a de-dramatizing approach with preschoolers in 94.1%, vs 62.5% in school-aged vs 17.9% in adolescents, p<0.01. Explaining the parental illness was perceived as a  stressful task by half of the participants with 88.3% reporting communication disorders with their children.

In Korbi’s study, Almost all study participants (96%) observed behavioral changes in their children ranging from anxiety in 35.1%, depression in 21.6%, violent behavior, and aggression in 21.6%, through academic difficulties in 58.7% of cases (mainly in children aged 6-12 years) all the way to violence and substance abuse in 6.2% of the cases– but only nine parents (8.7%) consulted a child psychiatrist.

However, parent’s gender (OR=2.88 [0.38-21]) and educational level (OR=0.59 [0.059-5.894]) didn’t significantly predict kids’ behavior change. “Many people think they can handle these issues on their own or with help from relatives, but they need to be encouraged to report these problems to us so we can refer them to specialists if needed: this can be as simple as asking patients how their children are doing every time we see them,” Korbi said.

“This study makes clear the need to increase knowledge about the role of psychological and emotional dimensions in people’s lives. Efforts should be made to better understand and take into account, in a way that is compatible with social and cultural perspectives, the fact that children build their own interpretation of life and that they can suffer significantly when they do not have adults helping them to stay in contact with reality,” Professor Clerici explained.

“Future research should also aim to capture traumatic phenomena that unfold over time and which are associated with more worrying long-term consequences than the individual symptoms of distress reported here,” he added.

Trauma
Trauma becomes particularly likely when a child is confronted with a parent’s death from cancer. Communication with children about the disease should be an ongoing process that, ideally, would begin shortly after the announcement of an incurable cancer diagnosis and include practical preparations for life after the parent has died.

The experts agree that the key conversations should be addressed in an age-appropriate way, but parents, who need guidance from professionals, mostly navigate the experience on their own, while health and social care professionals are often unaware of the challenges faced during this period. [3]

Distinguishing between how much it is possible to prepare a child for the loss of a parent to reduce traumatic phenomena and the extent to which this loss constitutes a traumatic suffering that words can neither prevent nor mitigate, Clerici underlined the importance of recognizing that the support needs of children are not limited to the terminal phase of the disease and early stages of bereavement.

“Their entire growth path will be shaped by the challenge of finding in the surviving parent, in new social and emotional relationships, opportunities to make up for their loss,” he explained.

“Activating care resources that ensure long-term psychological support and monitoring of the child could help these individuals face the challenges of existence without feeling emotional loneliness or abandonment and while meeting modest reimbursements from health systems, has the potential to produce significant healthcare savings in the long term,” Clerici concluded.

13 Diamonds
Korbio’s conclusions, which will be presented during ESMO Congress 2021 are something Netherlands-born writer Manon Rinsma experienced after losing her mother as a result of glioblastoma, a form of brain cancer, at a very young age. In her book, 13 Diamonds – Life before death from a Child’s Perspective, published in 2018, she writes about the trauma, the unmet need, and how losing her mother changed her life.

In an interview with Sonia Portillo and Peter Hofland for The Onco’Zine Brief, Rinsma explained that for her remaining family – finding an answer to the question “how do you help a child when a family member has cancer,” was not only difficult, it was also one without a definite answer. However, she explained that the pain of losing a parent may be worse if a child is not prepared. It may confuse them, hurt them, and make them angry that important facts – explained on the level of understanding of the child’s age – were not shared with them.

The reason, she explained is that children truly rely on parents to bring order and security into their lives. Parents help them understand the world around them and their place in it.  The remaining parent may understand what this means. But what does it mean for a child to lose a parent?  Risma said that although it’s not possible to control the reality of dying, it is possible to make a real difference in how a child manages it … and go on with his or her life after a parent is gone.