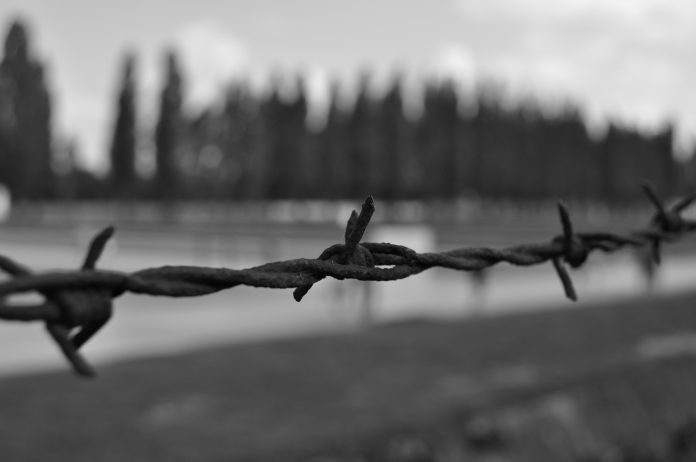 A new study indicates that survivors of the Holocaust have experienced a small but consistent increase in the risk of developing cancer. Published early this week in the online edition of CANCER, a peer-reviewed journal of the American Cancer Society, the findings offer an example of how extreme population-level tragedies can have an impact on health.[1]

In this study, holocaust survivors were exposed to a variety of factors that have been linked with cancer. Siegal Sadetzki, MD, MPH, of the Chaim Sheba Medical Center in Israel, and her colleagues wondered whether the starvation, overcrowding, infectious diseases, and psychological stress that survivors endured might have contributed to the development of cancer in some individuals.

Separate definitions
To investigate, the team studied 152,622 Holocaust survivors who were followed for more than 45 years. Two separate definitions of exposure were used. One definition was based on the individual?s entitlement for compensation according to a set of laws. The other was based on the country of origin, using a classification of countries during the war into those that were directly governed by Nazi Germany and other non-occupied countries.

?The data emphasize the importance of learning about the combined effect of several exposures occurring intensely and contemporaneously on cancer risk, such as those that unfortunately occurred during World War II,? Sadetzki said.

?Such inspection cannot be conducted by experimental studies and could only be evaluated by using observational epidemiological surveys,? he added.

Parallels
An accompanying editorial notes that the associations reported by Sadetzki and colleagues between the extreme deprivation experienced by Holocaust survivors and cancer may also have parallels with other extreme population-level events, including in racial/ethnic minority groups who experience severe social deprivation over time.

The editorial emphasizes the impact of these horrendous calamities? such as country-wide famines and population-level discrimination may have on health decades after the occurrence.