Home Business & Economics Statue of a Woman with Incurable Breast Cancer Unveiled in Front of... 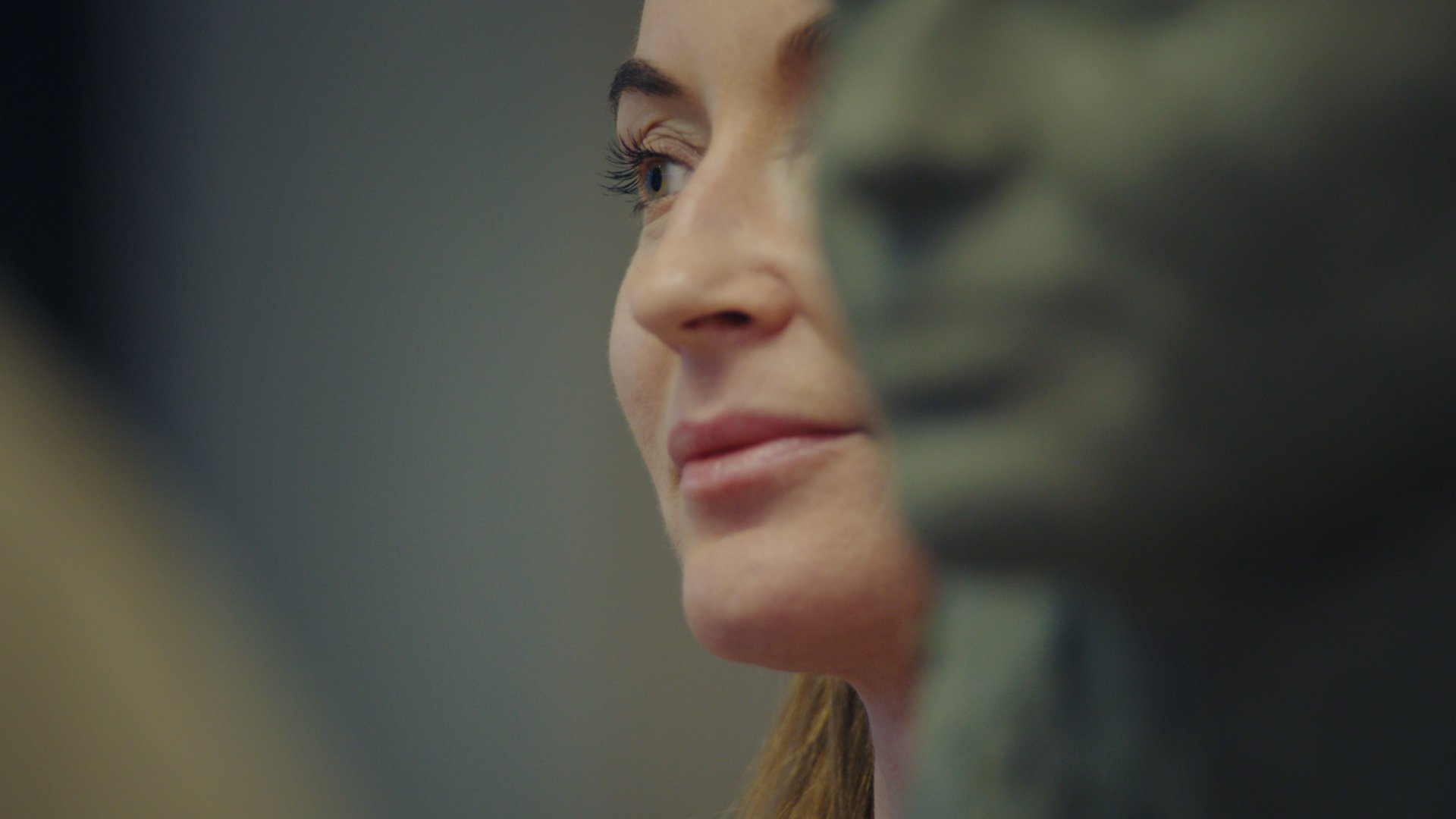 Every year, around 600 Norwegian women die of metastatic breast cancer. This form of cancer is incurable, and there are only life-prolonging medications.

Ellen Harris Utne emphasizes that focusing on survival is essential when discussing breast cancer. At the same time, many find that the focus on “beating cancer” makes being diagnosed with incurable breast cancer a taboo. When breast cancer spreads to other organs, beating it is no longer a possibility. Breast cancer can be a fight one can “win,” but it is also a disease that not everyone survives.

The statue was unveiled at Eidsvoll square, in front of Stortinget, the Norwegian Parliament, on June 20, 2022. Mayor Marianne Borgen led the ceremony, and chair Ellen Harris Utne unveiled the artwork.

The statue “Cecilie” is exhibited on Eidsvoll square for a week before being moved to its permanent location in Spikersuppa, a stone’s throw from the Storting.

A monument and an invitation
Cecilie lives in Lambertseter, a suburb of Oslo. She is 44 years old and has three children aged 21, 19, and 9. Since being diagnosed with metastatic breast cancer, Cecilie has worked to convey her story to others through the Norwegian Breast Cancer Society. By being open about her condition, Cecilie also hopes to make the situation less difficult for her children to deal with.

The chair is pleased that Håkon Anton Fagerås’ statue of Cecilie was unveiled in front of the Storting, and hopes the artwork will help raise awareness about this vulnerable group of patients.

“This statue is a monument to women with metastatic breast cancer and a call to all of us to give extra care, attention, and support to the affected patients, ” says Harris Utne.

Please note: Due to her illness, Cecilie is unavailable to the press in connection with the unveiling. The Breast Cancer Association requests that all inquiries be directed directly to them.

The Norwegian Breast Cancer Society is the largest patient organization in Norway. It has 15,000 members and 56 local organizations across the country. The breast cancer society aims to guide and support women with breast cancer through its peer support program. The organization is also working to improve access to new treatments and medicines for everyone affected by breast cancer in Norway.