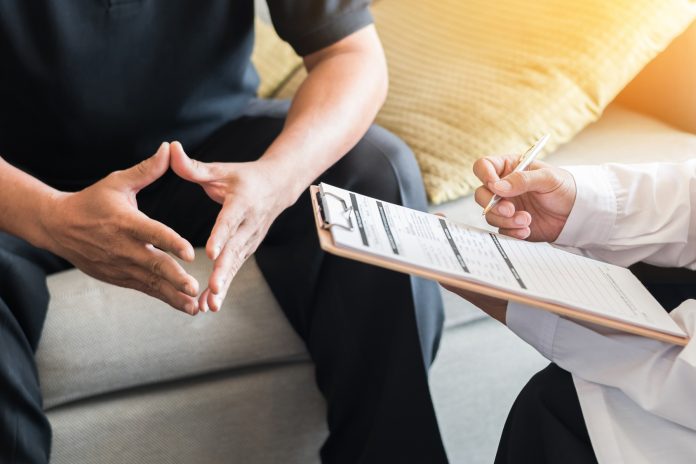 The U.S. Food and Drug Administration (FDA) has granted Priority Review designation for a supplemental New Drug Application (sNDA) for enzalutamide (XTANDI?; Pfizer and Astellas), a nonsteroidal antiandrogen which is used for the treatment of metastatic, castration-resistant prostate cancer.

If approved, the sNDA would expand the indication of enzalutamide to include men with non-metastatic Castration-Resistant Prostate Cancer (CRPC), based on data from the Phase III PROSPER trial. Enzalutamide is currently indicated for the treatment of patients with metastatic CRPC.

Treatment options have been limited for men with non-metastatic Castration-Resistant Prostate Cancer in whom the only evidence of progressive disease is a rapidly rising prostate-specific antigen level.


Castration-resistant prostate cancer (CRPC) refers to the subset of men whose prostate cancer progresses despite castration levels of testosterone.[4] Non-metastatic CRPC means there is no clinically detectable evidence of the cancer spreading to other parts of the body (metastases), and there is a rising prostate-specific antigen (PSA) level.[5] Many men with non-metastatic CRPC and a rapidly rising PSA level go on to develop metastatic CRPC.[6]

Priority review
The FDA grants Priority Review designation to applications for drugs that, if approved, may offer significant improvements in the safety and effectiveness of the treatment of serious conditions when compared to standard applications. Under Priority Review, the FDA aims to take action on an application within six months of receipt, as compared to ten months under standard review. The Prescription Drug User Fee Act (PDUFA) goal date assigned by the FDA is July 2018. In addition, the European Medicines Agency (EMA) has validated the Type II Variation submitted for enzalutamide seeking to expand the current indication to the same patient population and started the review process on March 5, 2018.

“Treatment options have been limited for men with non-metastatic CRPC, in whom the only evidence of progressive disease is a rapidly rising PSA,” said Mace Rothenberg, M.D., chief development officer, Oncology, Pfizer Global Product Development.

“[Enzalutamide] is already established as a standard of care for men with metastatic CRPC. This milestone marks an important step toward our ability to bring [enzalutamide] to CRPC patients in an earlier setting,” he concluded.

The PROSPER trial evaluated [enzalutamide] plus androgen deprivation therapy (ADT) versus ADT alone in 1,401 patients with non-metastatic CRPC. The study met its primary endpoint, demonstrating that the use of enzalutamide plus ADT significantly reduced the risk of developing metastasis or death compared to ADT alone. Adverse events in the PROSPER trial were higher in the enzalutamide plus ADT arm compared to ADT alone (87% vs. 77%), and were generally consistent with those reported in prior enzalutamide clinical trials in patients with metastatic CRPC. Results from the PROSPER trial were presented at the 2018 Genitourinary Cancers Symposium (ASCO GU) in February.[6]