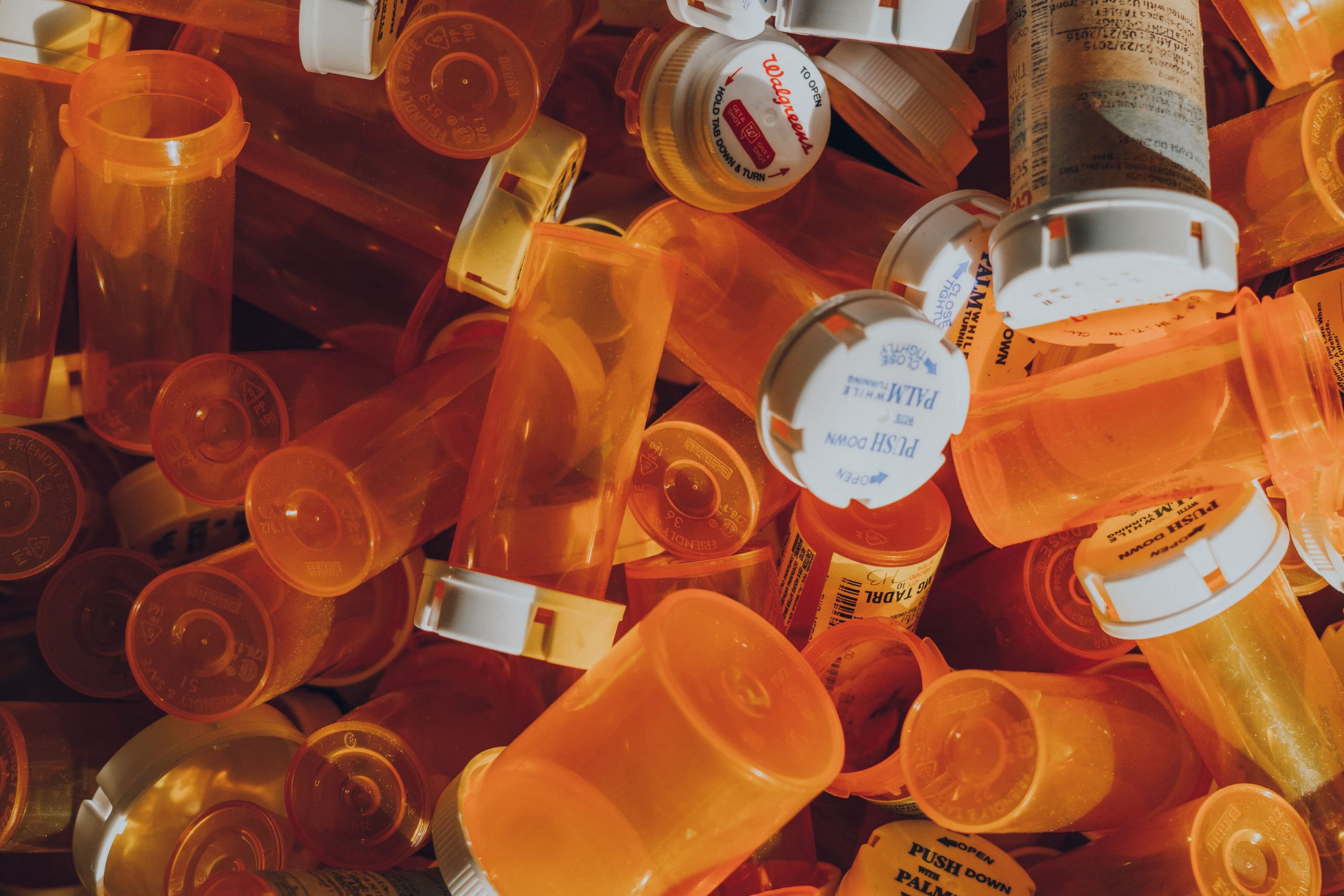 Here’s a scenario so common that it applies to nearly 92% of older adults with cancer: An individual comes in for treatment and reports taking several medications that might include a drug for high blood pressure or heart disease, an antidepressant, and something for diabetes. The person may also take frequent doses of ibuprofen (Advil®; GSK) over-the-counter pills to relieve heartburn or reflux, antihistamines, vitamins and minerals. But, patients may not report these as often to the medical team.

This soupy concoction defines polypharmacy, the concurrent use of multiple medications — which can lead to harmful drug interactions, which is especially dangerous for cancer patients about to undergo therapy.

Even for individuals who do not have cancer, multiple medication use is fraught with risks and tricky to navigate because of the emotions involved, said Erika Ramsdale, M.D., a Wilmot Cancer Institute oncologist at the University of Rochester Medical Center, geriatrics specialist, and data scientist who led a recent study on polypharmacy published in The Oncologist journal. The data is also being presented at the American Society of Clinical Oncology (ASCO) annual meeting 2022 in June.[1]

“As doctors, we tell people to take medications but we don’t always do a great job of following up,” she said. “From the patient perspective, if it’s determined that a medication is no longer needed, it’s hard to stop taking it. There’s a sense of, ‘What will happen if I stop?’ or ‘Are you giving up on me?’ A lot of uncertainty and emotions are tied up in this issue.”

The study suggests that the more drugs and supplements a person takes, the higher the risk of inappropriate use and serious drug interactions.

Investigators analyzed medication use in a nationwide sample of 718 adults with a mean age of 77 and advanced cancer plus comorbidities. They were looking for potentially inappropriate medications that have risks higher than benefits (known as PIMS), drug-drug interactions (DDI), and drug-cancer treatment interactions (DCI). The consequences of drug interactions include falls, functional decline, and death. Patients who take several medications are also more likely to have anxiety or depression.

“Older adults may incorrectly assume that over-the-counter medications are safe for them,” the authors wrote. “This study helps delineate the size and shape of a problem under-recognized by both providers and patients.”

It’s also an understudied problem, Ramsdale said — and the inclusion of over-the-counter medications is what sets Wilmot’s data apart from previous research; most polypharmacy studies among cancer patients look only at prescription drugs.

The study highlights an opportunity for education and problem-solving, such as deprescribing some drugs.

Deprescribing is the planned reduction of medications to avoid harm. Doctors take into account the risks-versus-benefits of each medication and the patient’s life expectancy. For example, statins that are taken for high cholesterol do not have an immediate effect. They are meant to be preventive and can take 10 years to have an impact. Therefore, if a patient is old and has incurable cancer, he or she may not need to take statins. (Discontinuing statins in this setting is supported by a landmark study, according to the Ramsdale publication).[2]

However, these conversations can be quite delicate, Ramsdale said. The goal is to promote better quality of life, and she is conducting a clinical trial to test the best way to intervene in cases of polypharmacy among older people with cancer.

Featured image: Haley Lawrence on Unsplash Used with permission.
This article was first published by Online by the University of Rochester Medical Center (URMC)